Cork-based singer/songwriter Drew Hall developed his unique, loose R&B style during time spent writing in Los Angeles. His debut single "Headache" was written on that trip; describing the conflicted emotions at the end of a young relationship. The track is lean and carefully arranged, putting his vocal dead centre, channelling nostalgia and hopelessness.

Returning to Cork, he took up a role playing synth and bringing backing vocals to Automatic Blue's live band, playing alongside the faces behind Hausu's own Ghostking Is Dead and Actualacid, and standing next to the legendary Alex Gough on drums. From these friendships, Drew quickly became a full-time member of the Hausu crew, getting support with recording, mixing, mastering and planning releases for his first few singles there. 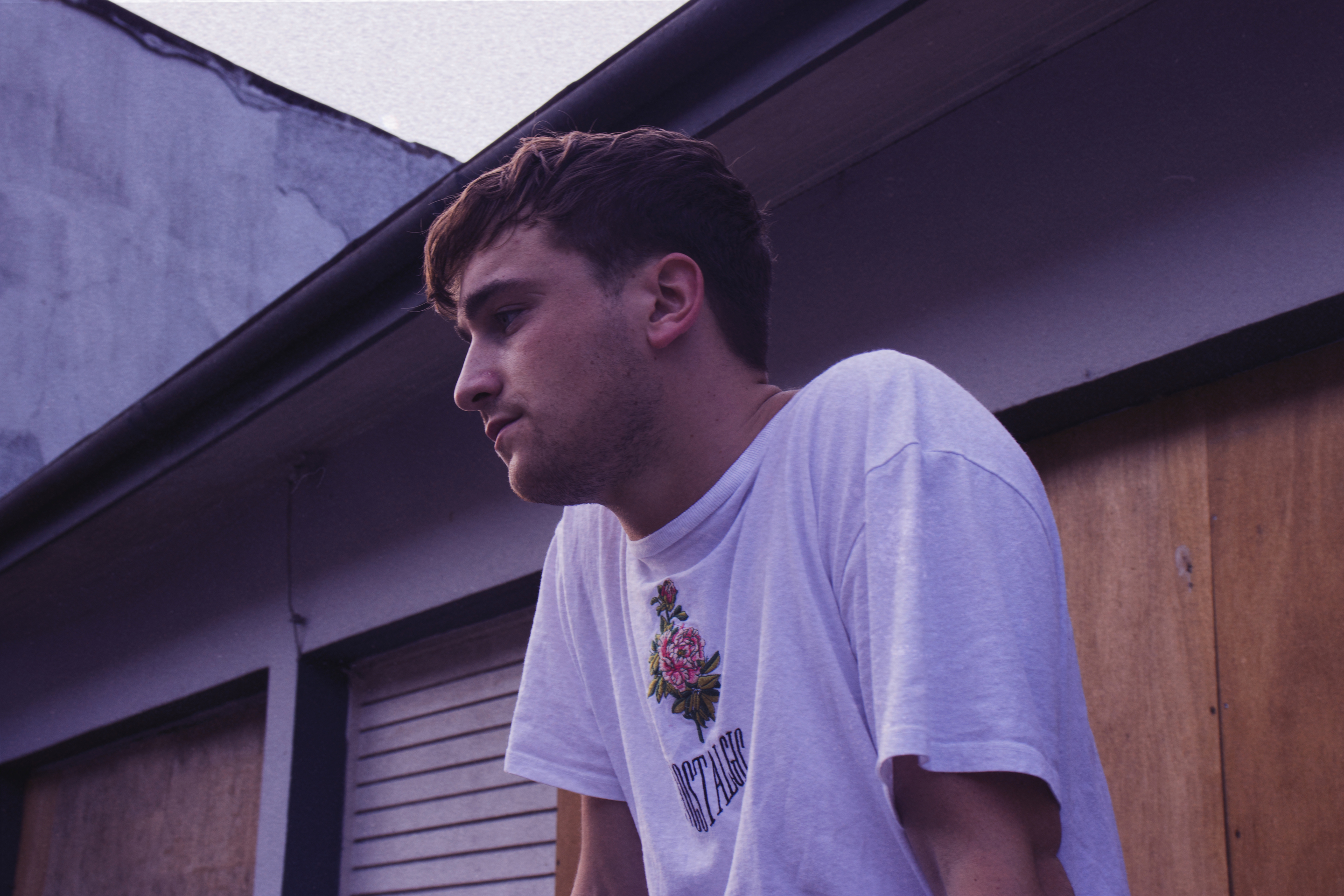 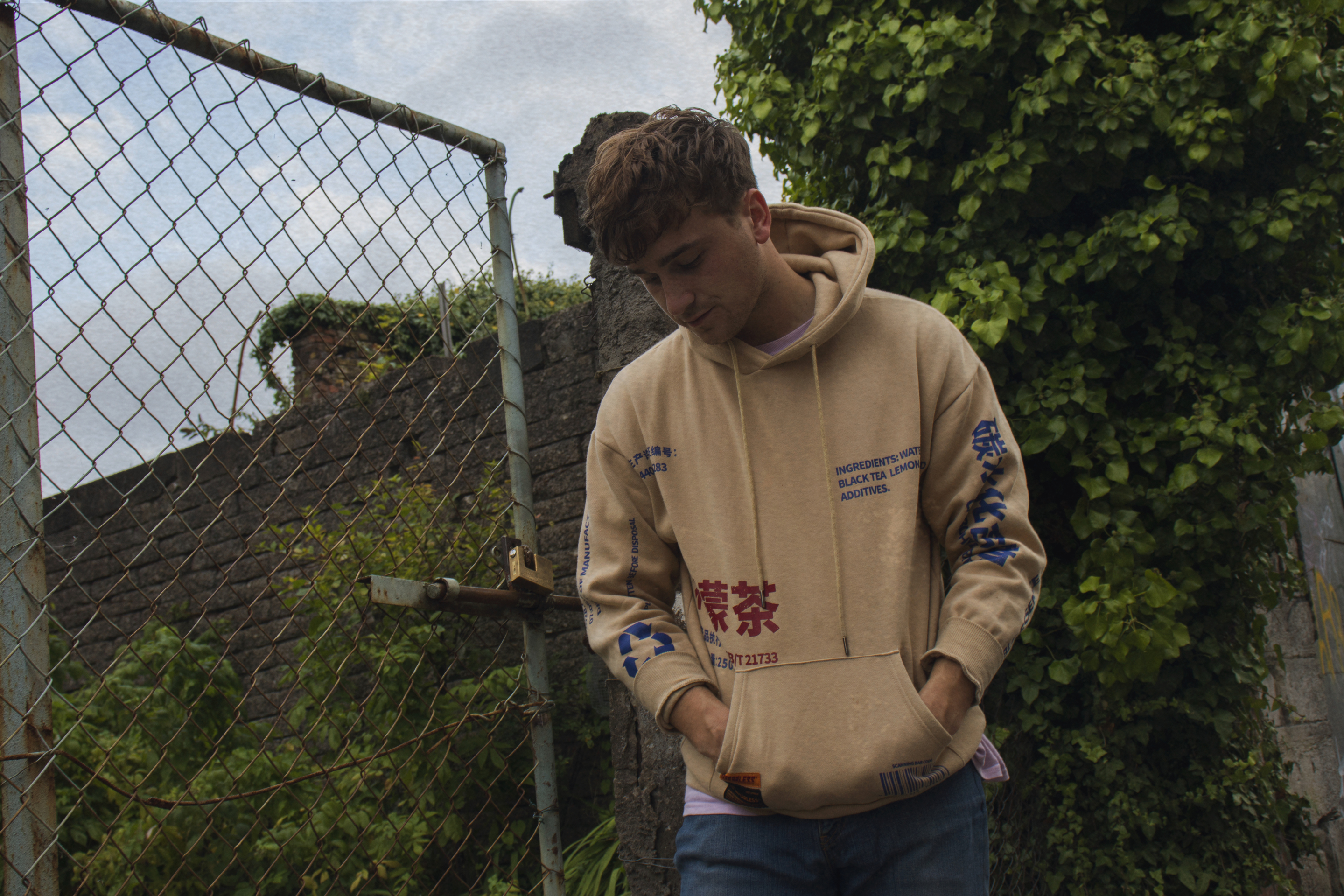 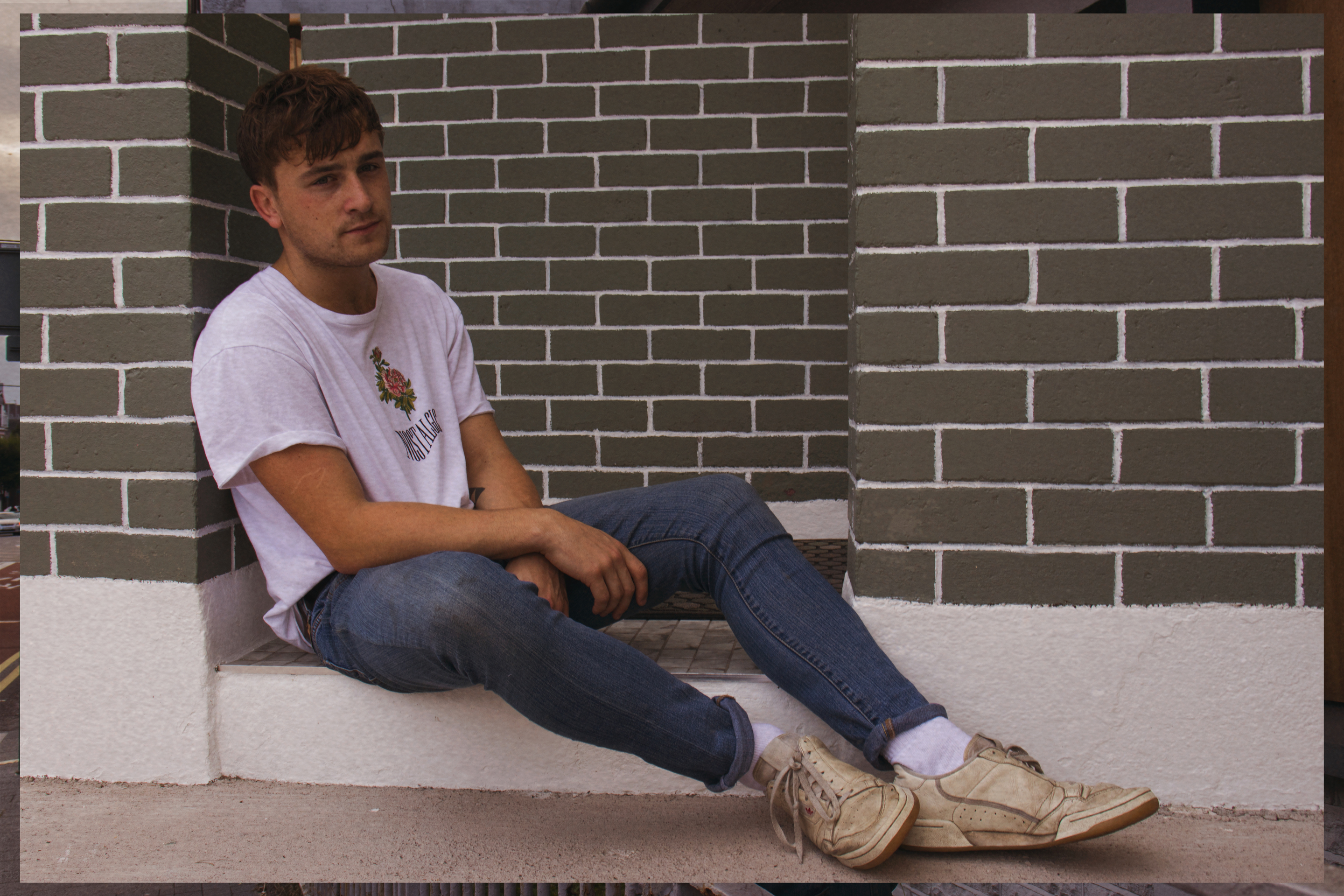 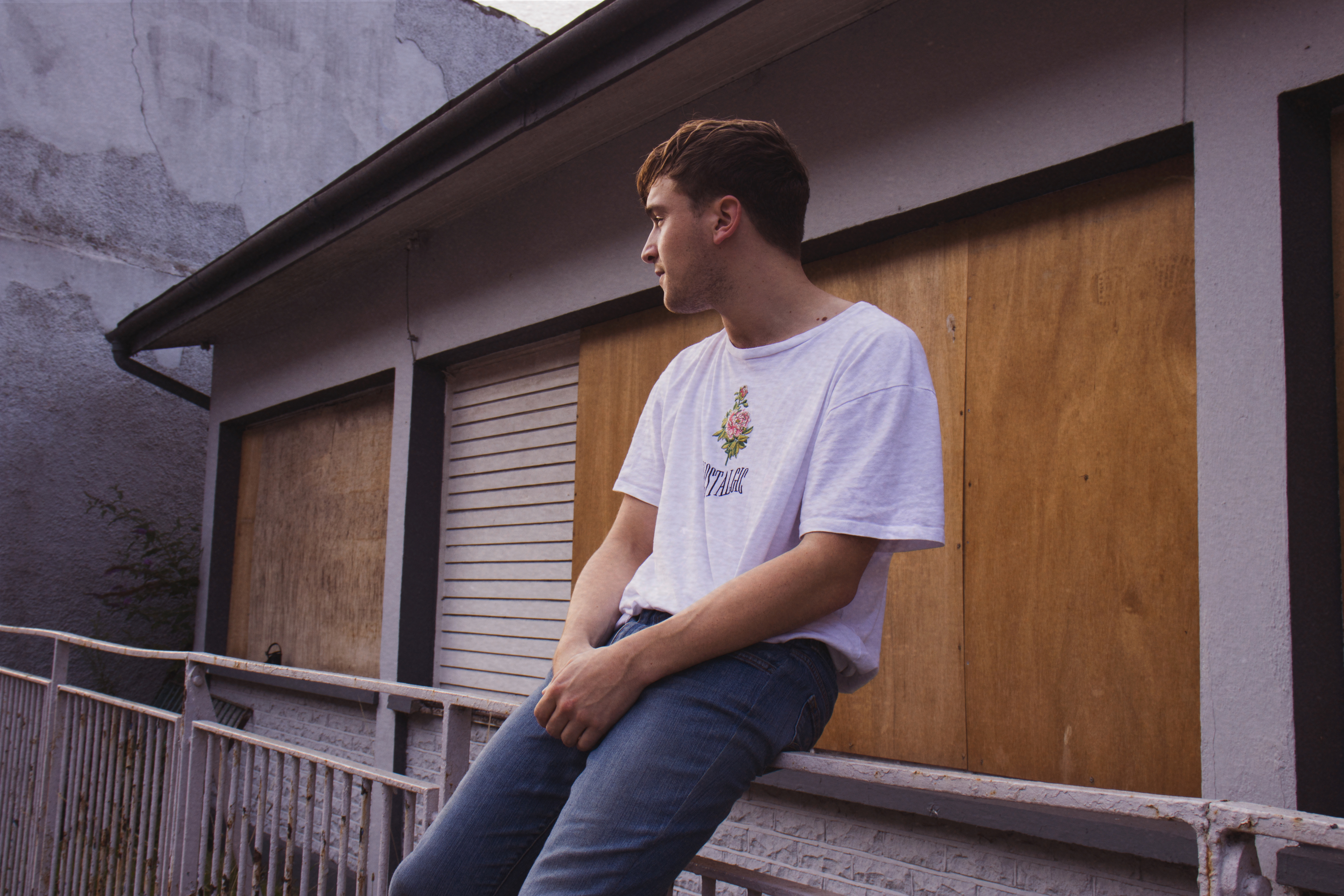 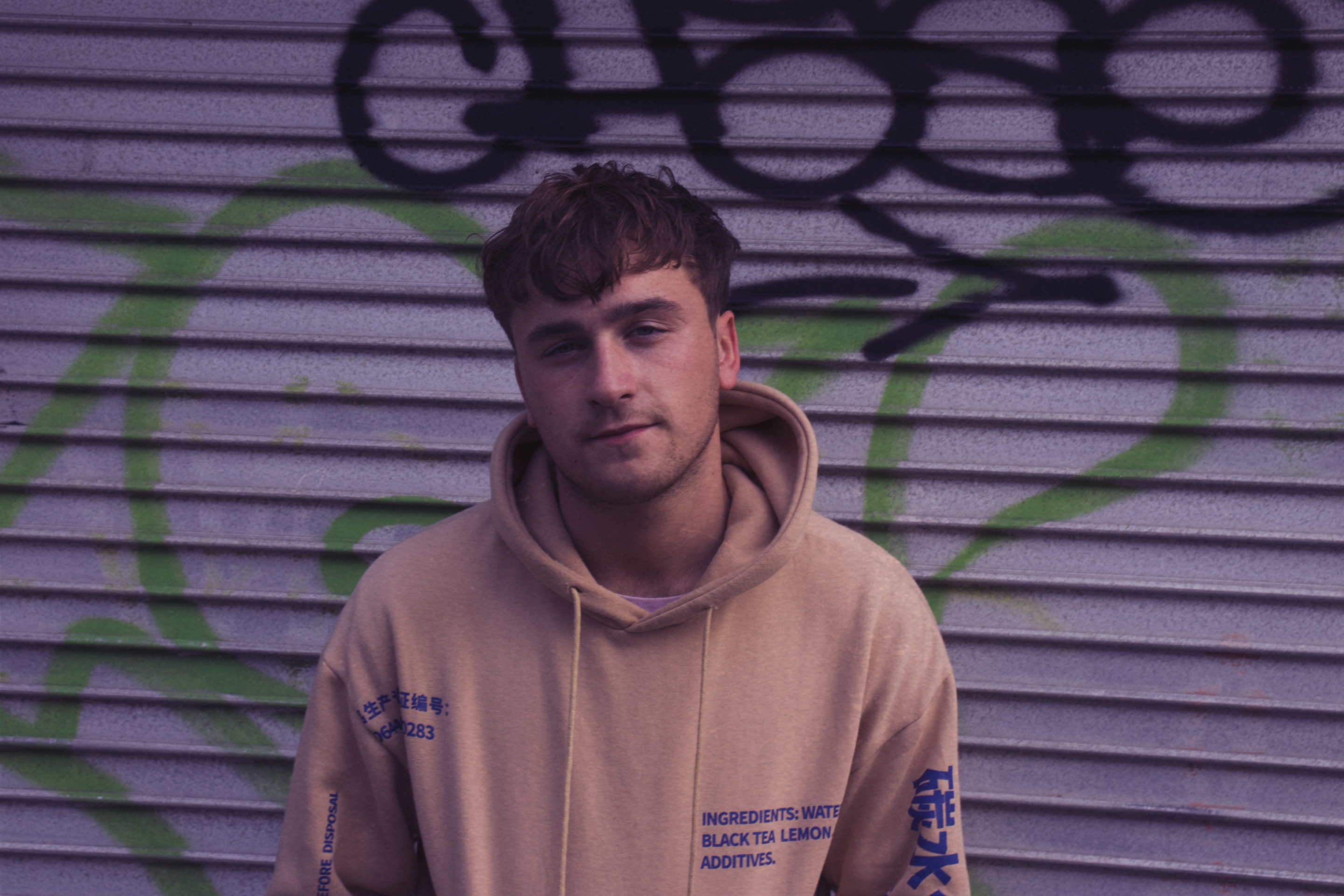 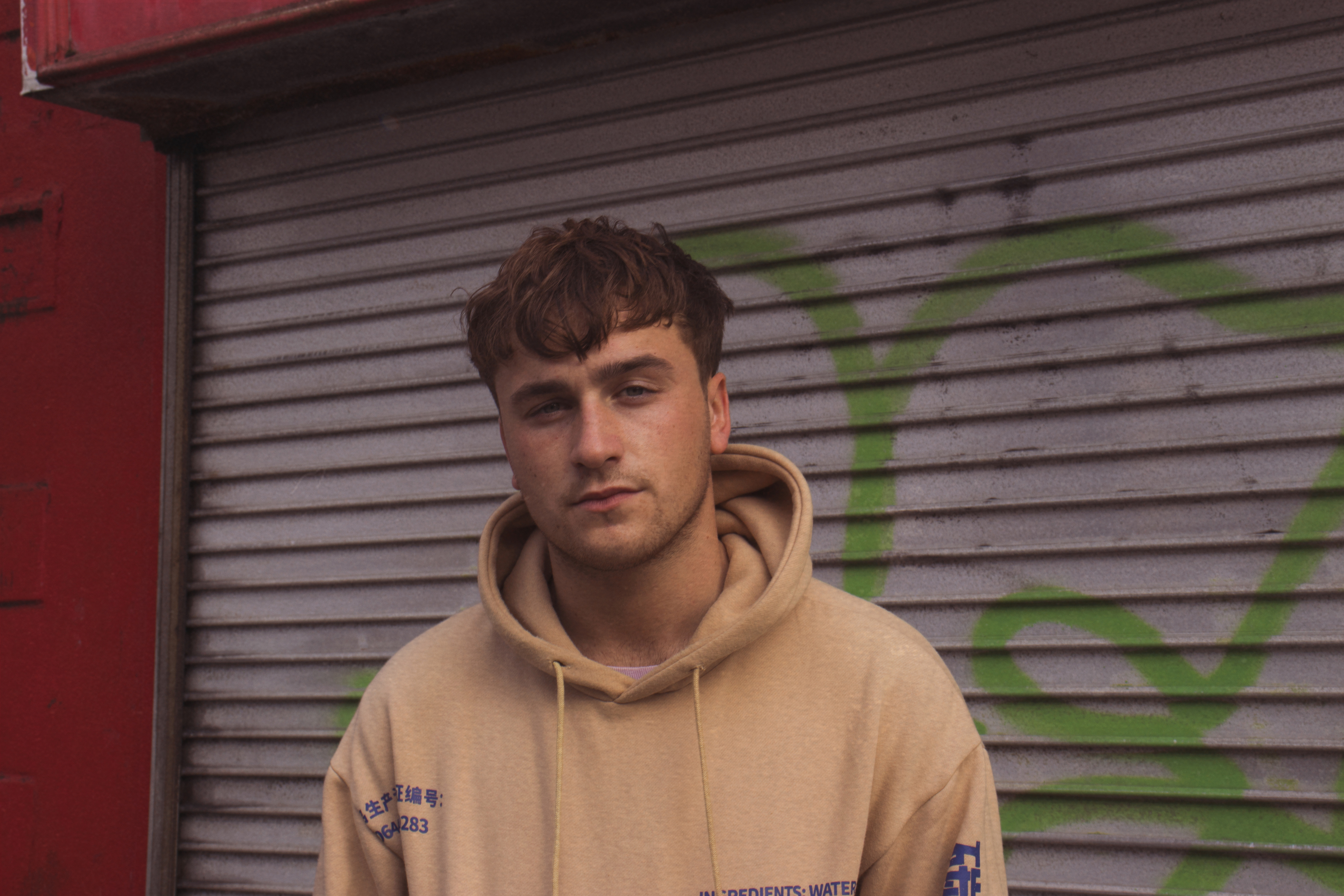 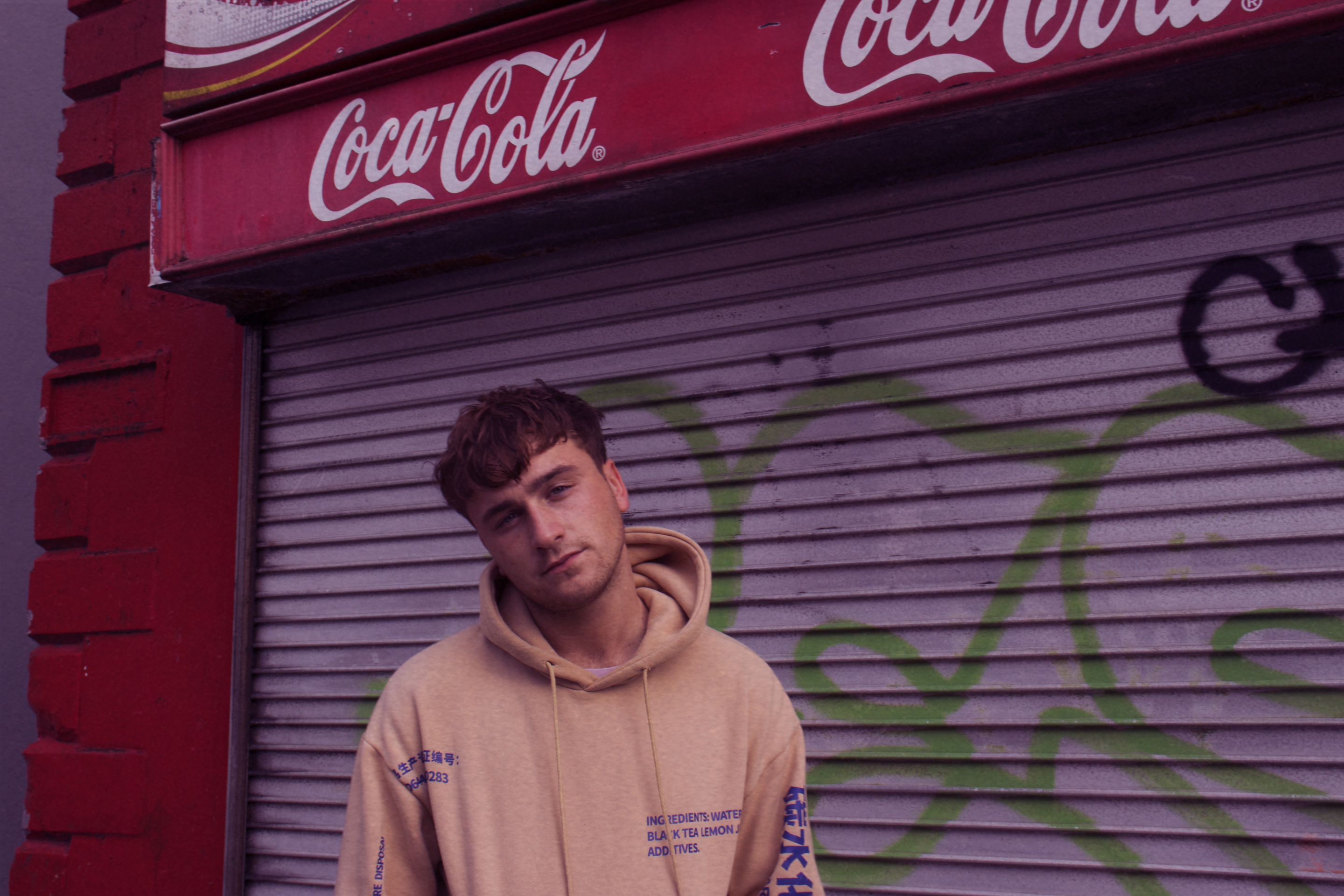 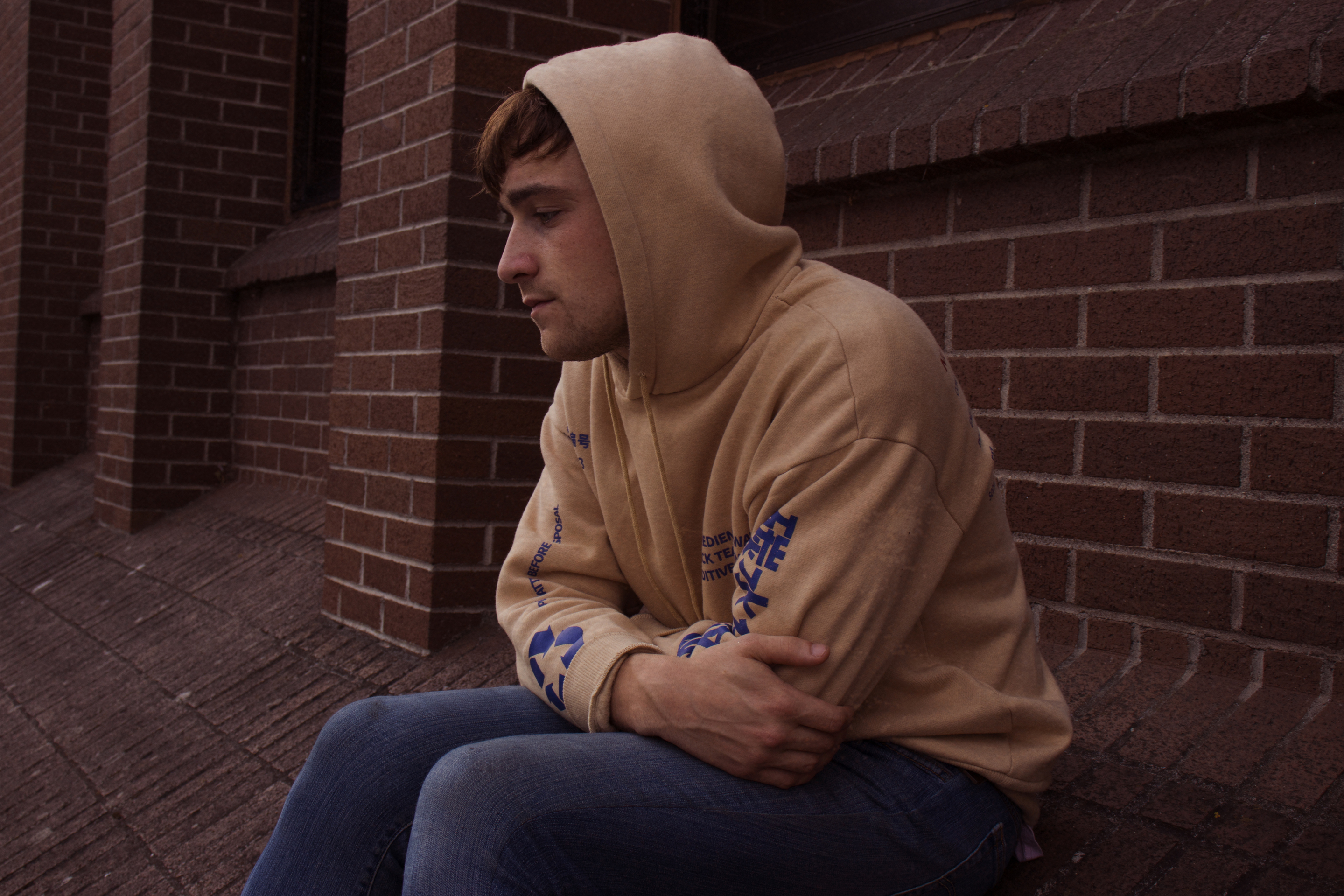 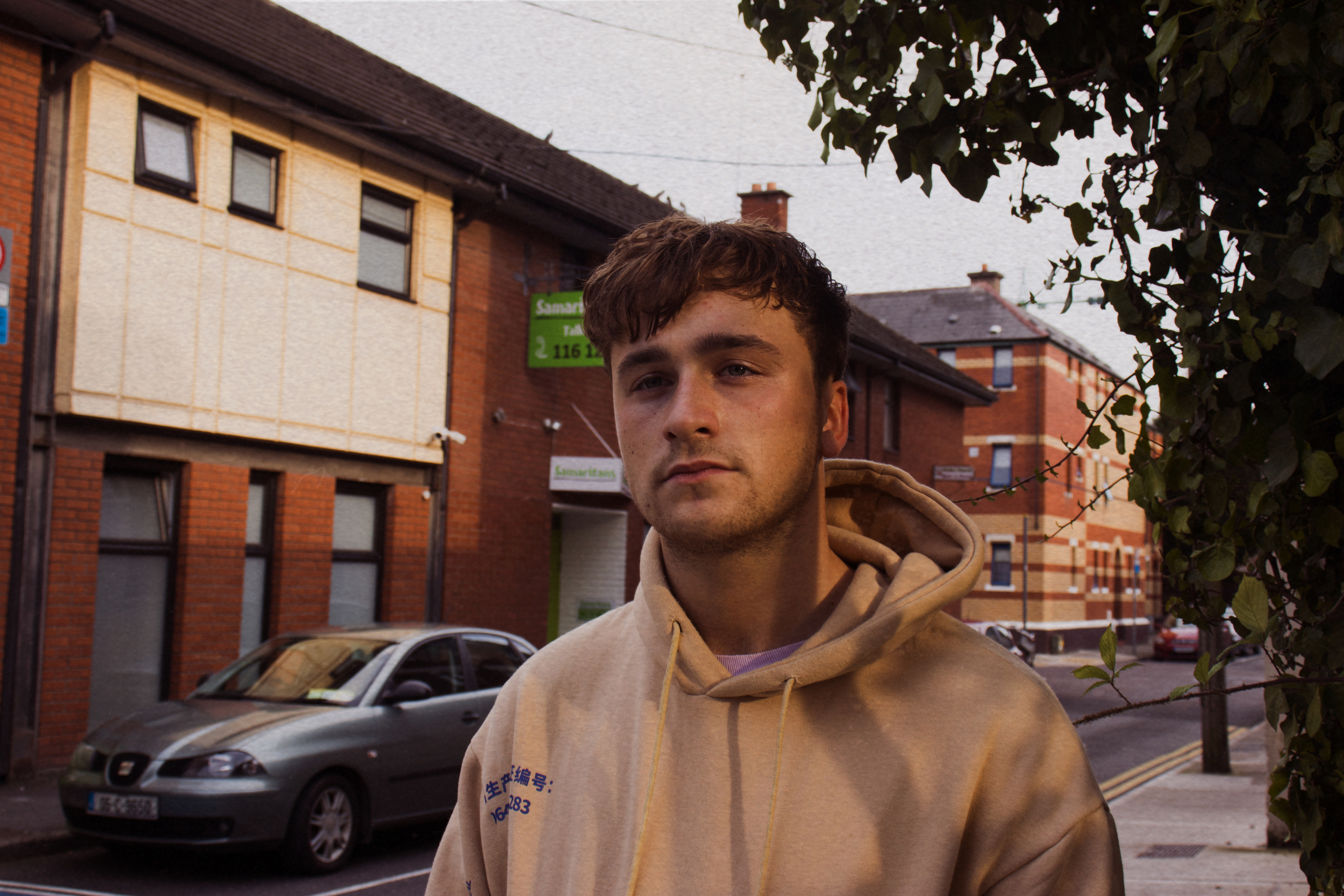 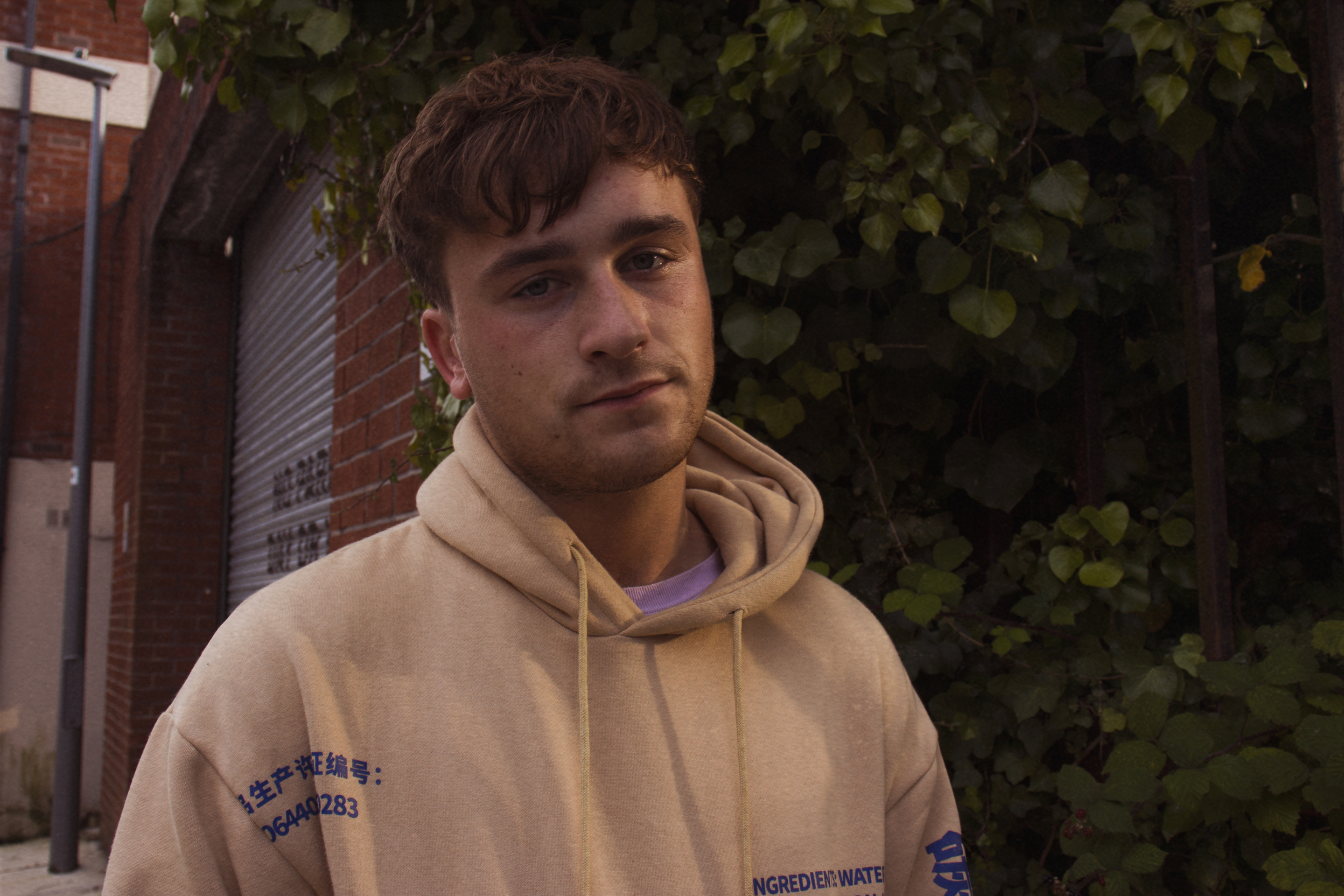 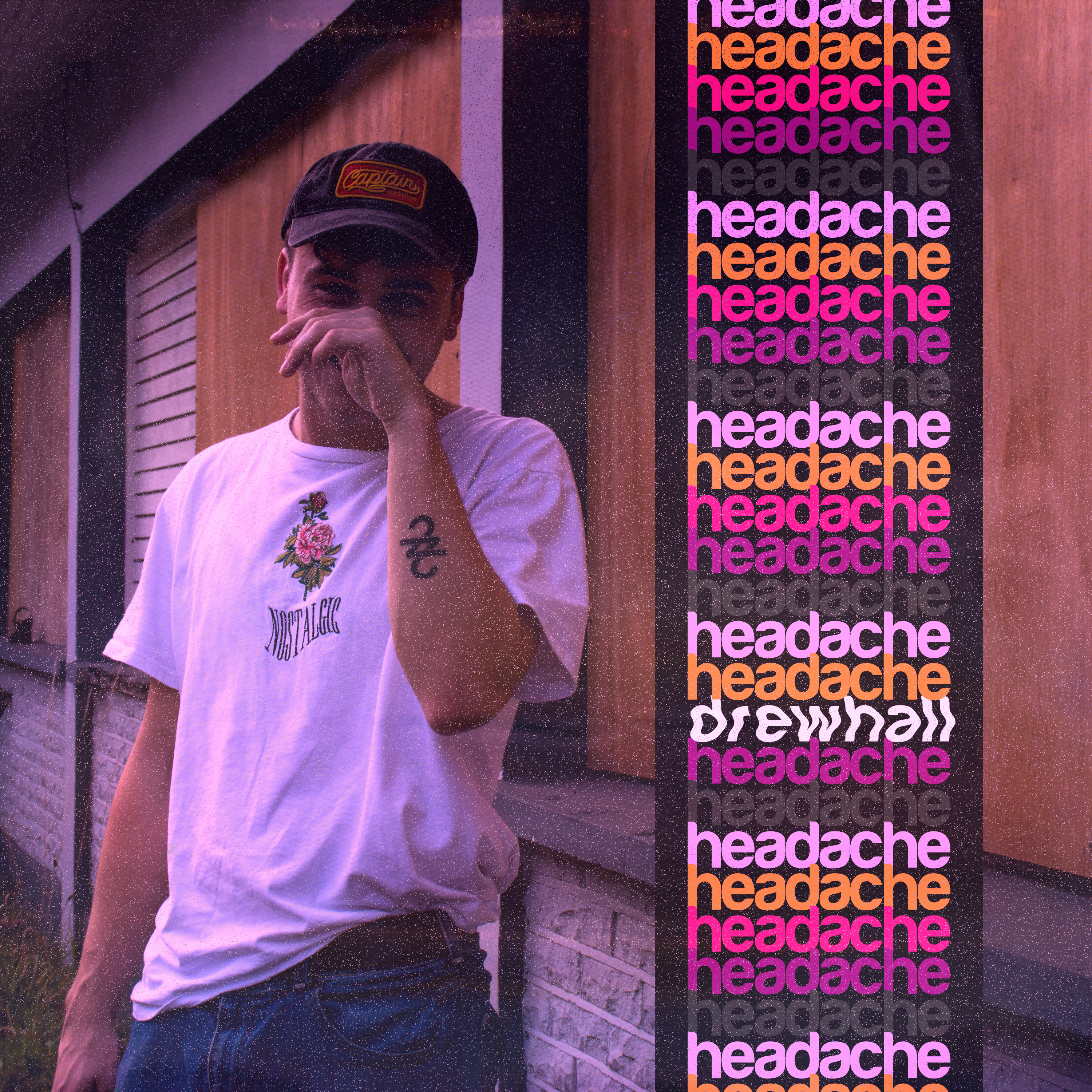 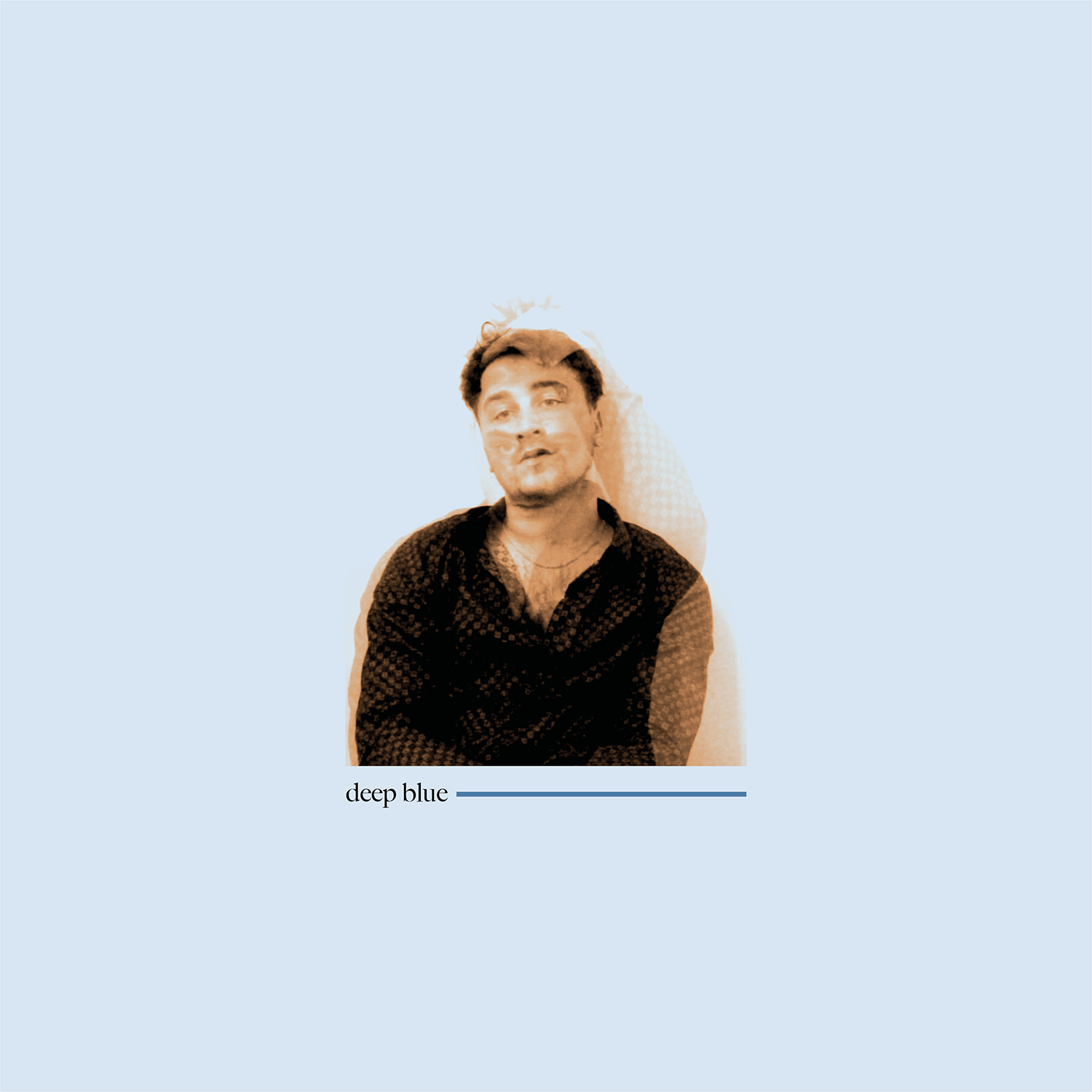