Make Friends is the synthesis of Automatic Blue's work to date, pointing to his past and his future - merging together pop sweetness, atmospheric moodiness and modern alternative R&B into a delicate and vulnerable track, filled with regret and longing.

In 2019, Automatic Blue was in the middle of a pivot, swapping the heavy, stratospheric electronic tracks for polished pop pieces like bass-driven Antoinette and the breezy duet Boy Toy, ahead of the imminent arrival of his next full-length project Junk, but apprehension set in. The change in tone had improved his skills as a producer, taking a Max Martin-styled approach to detailed yet maximal sound, but time in the studio during the phased rollout was producing darker, stranger work that called back to his debut. Deciding the stylistic whiplash wasn't worth it, Junk was left on the cutting room floor.

In 2020, Drew Linehan's solo project embraces the chaos. These tracks are finally getting a public airing as a mixtape, with Make Friends leading the pack as a single. Make Friends acts as a bridge - one of the first tracks written in the Junk era, it shows the full extent of his tighter production and songwriting skills while keeping the weight and dynamics that his earlier work pointed towards.

On the b-side, Cork lo-fi beat virtuoso turned multi-instrumentalist ｊａｒｊａｒｊｒ (widely known for his collaborations with Kojaque and his debut album Free Parking On Sundays) reinterprets the vocal over jazzy chords and melodies, bringing a new life out of the source material with soft, icy synths, warm, fuzzy bass and a climactic keyboard solo.

Following the release of Make Friends and Junk, newly-recorded material from Automatic Blue will follow soon after. Live performances, both solo and full-band, will be announced soon.

In the gallery below, the dark, teal-tinted photos are of Automatic Blue - the live shot and outdoor takes are of ｊａｒｊａｒｊｒ. All photos are high-res and suitable for web and print use. 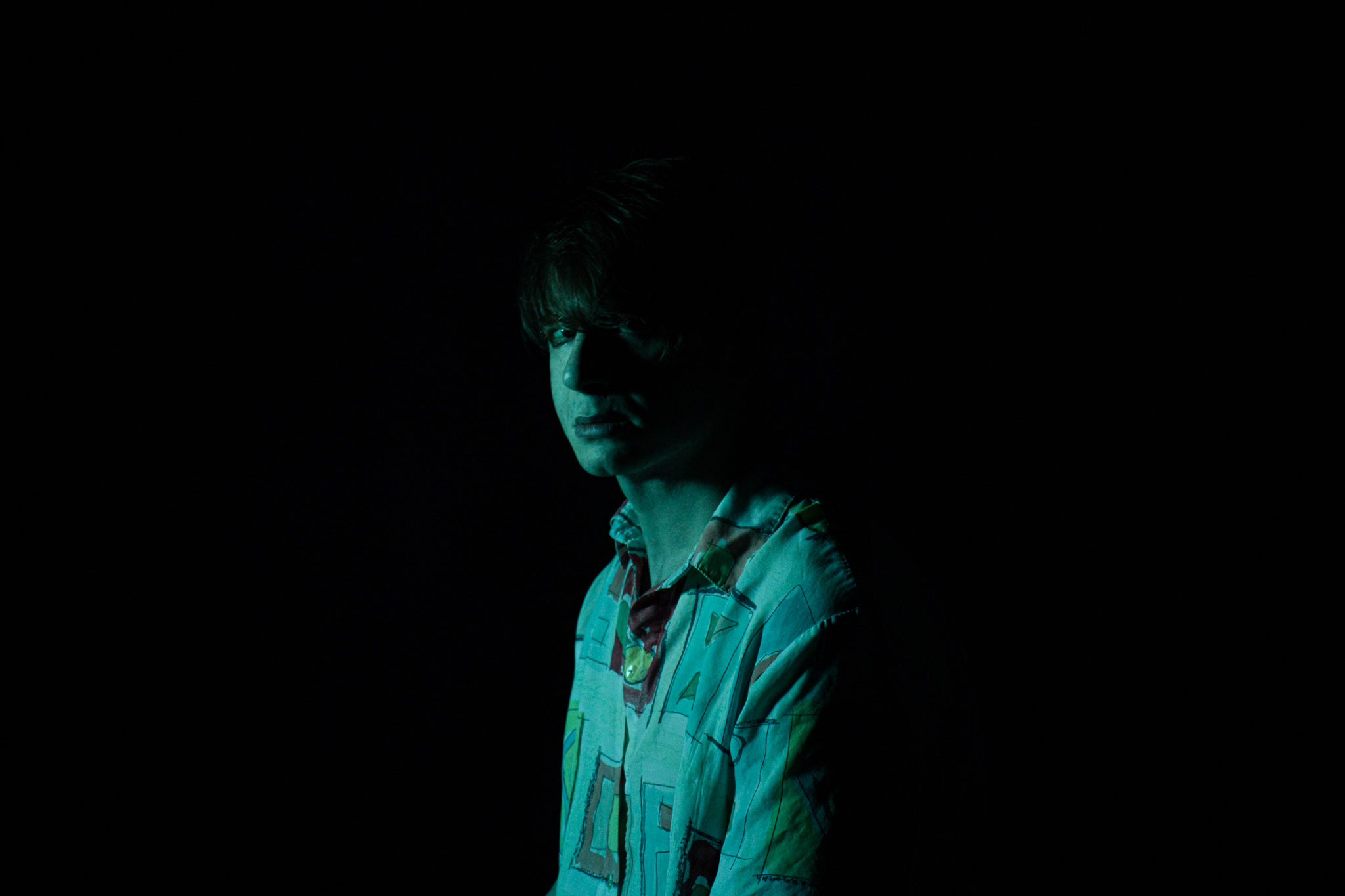 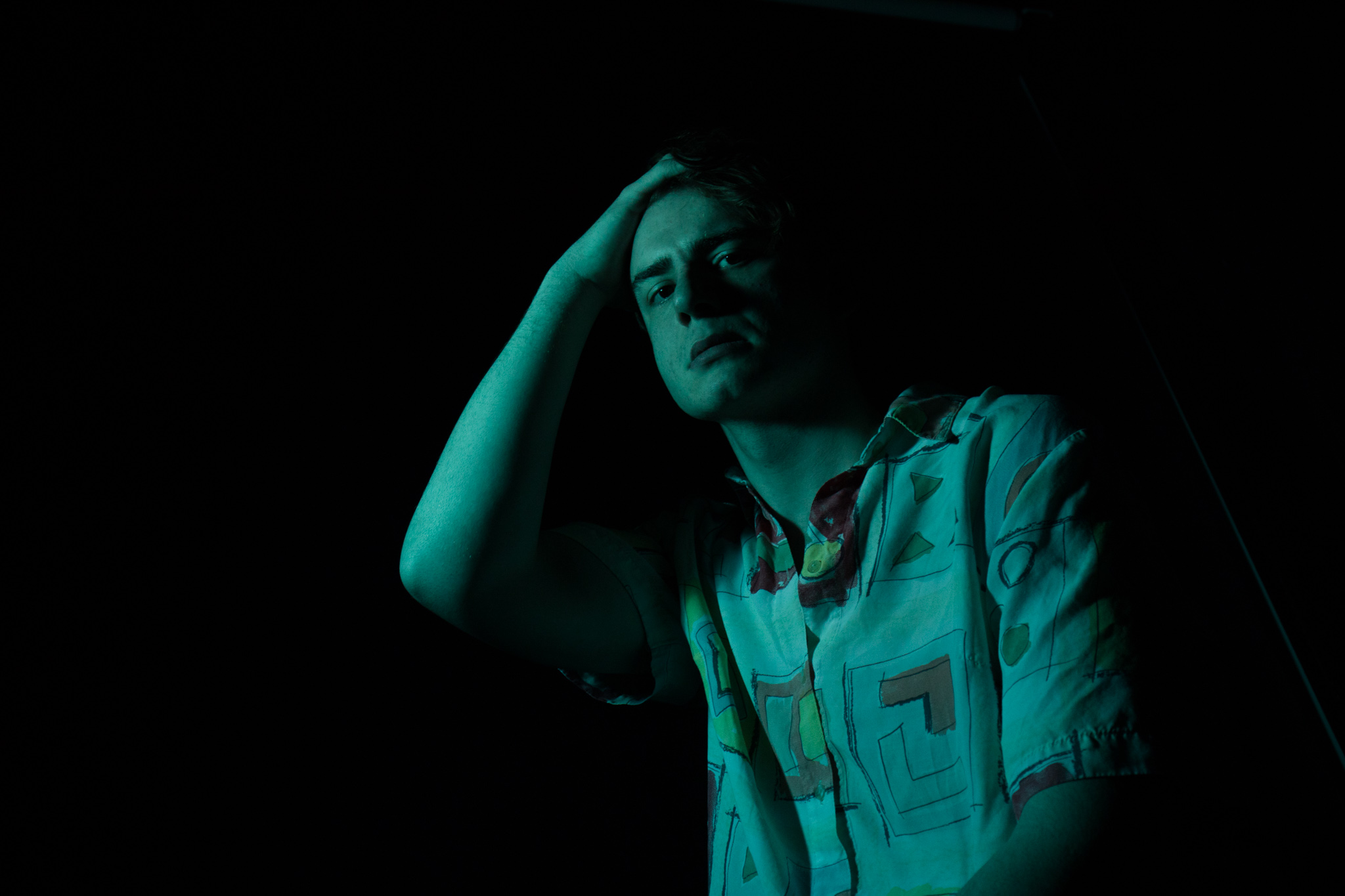 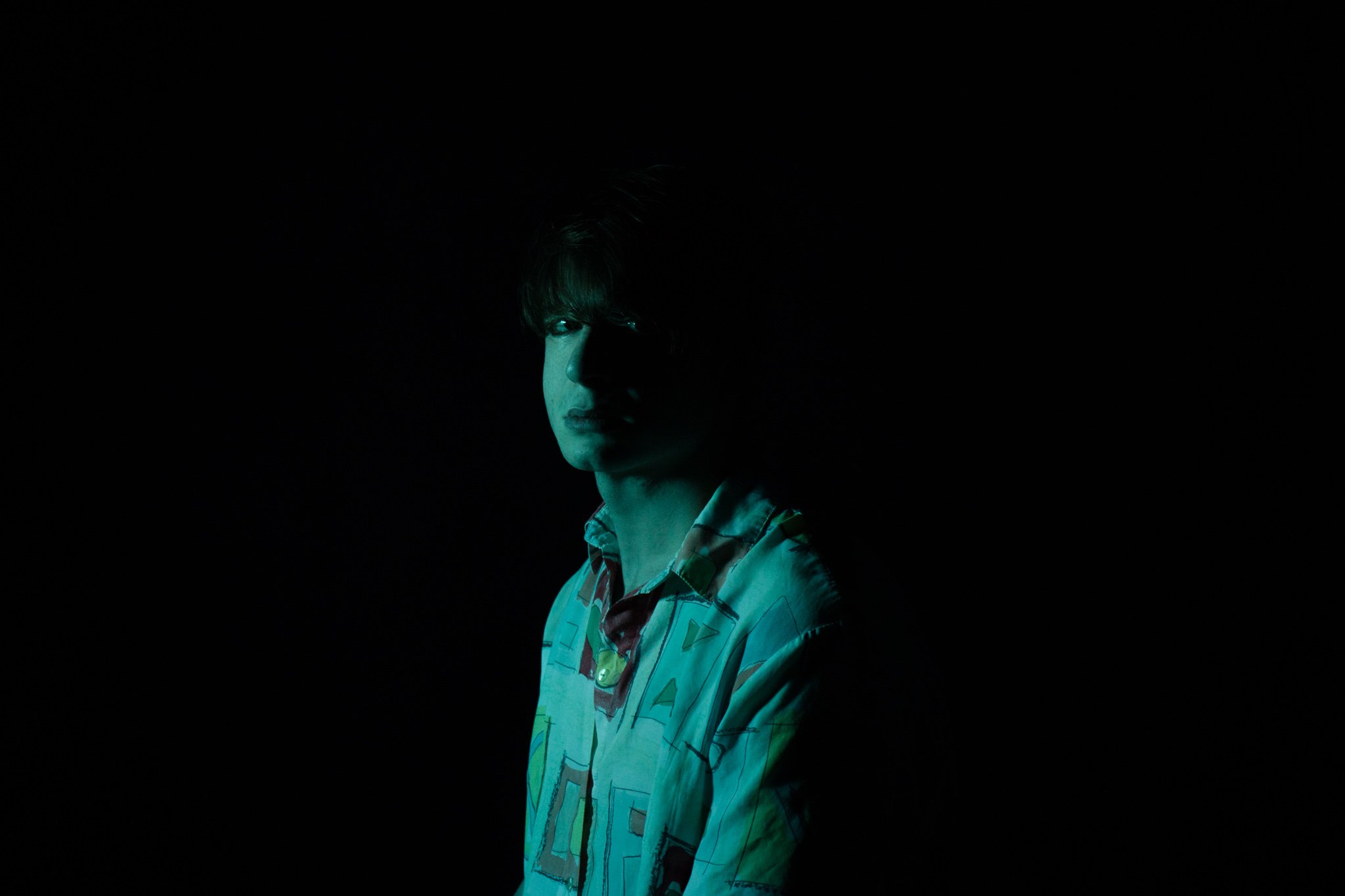 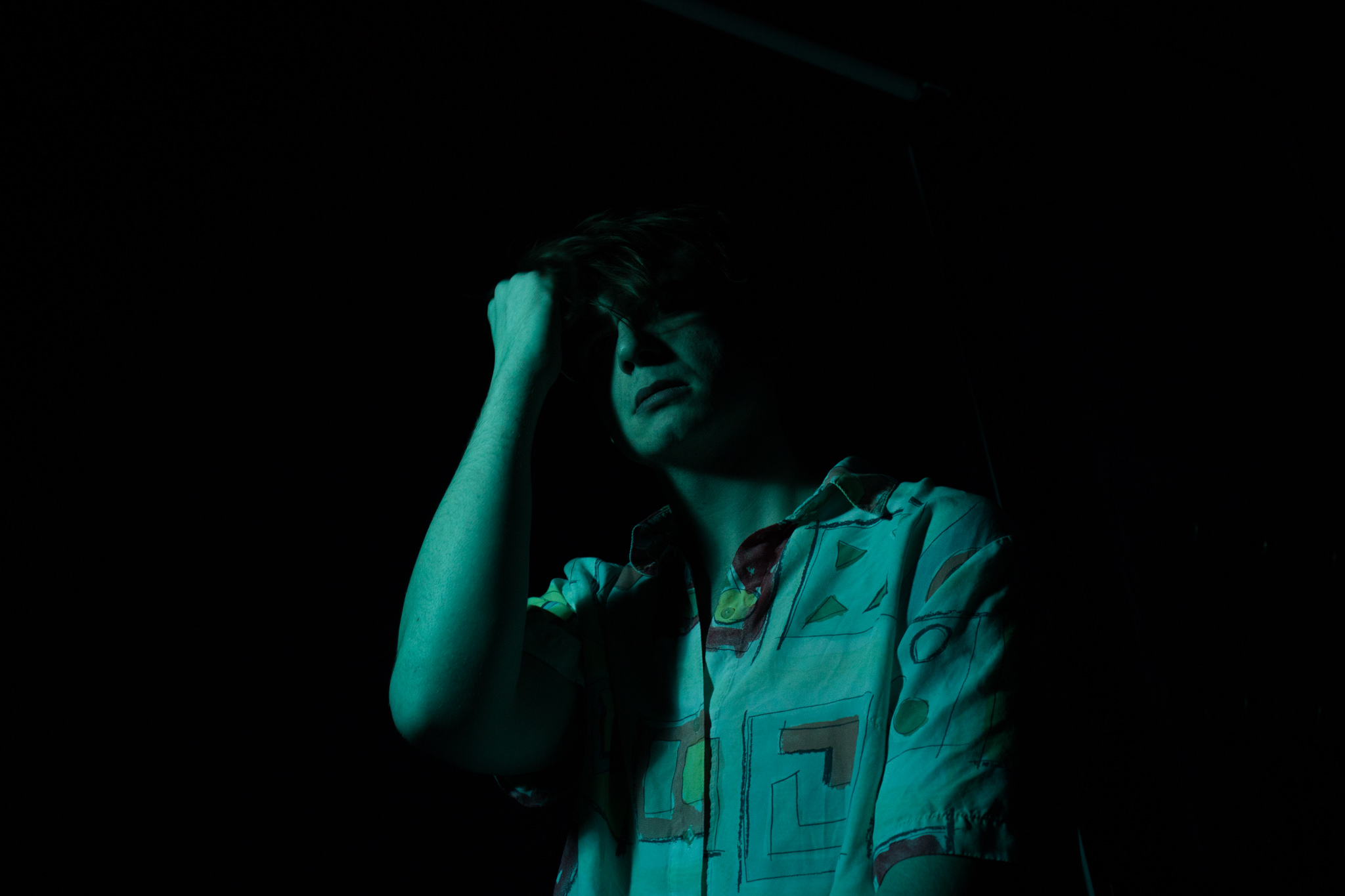 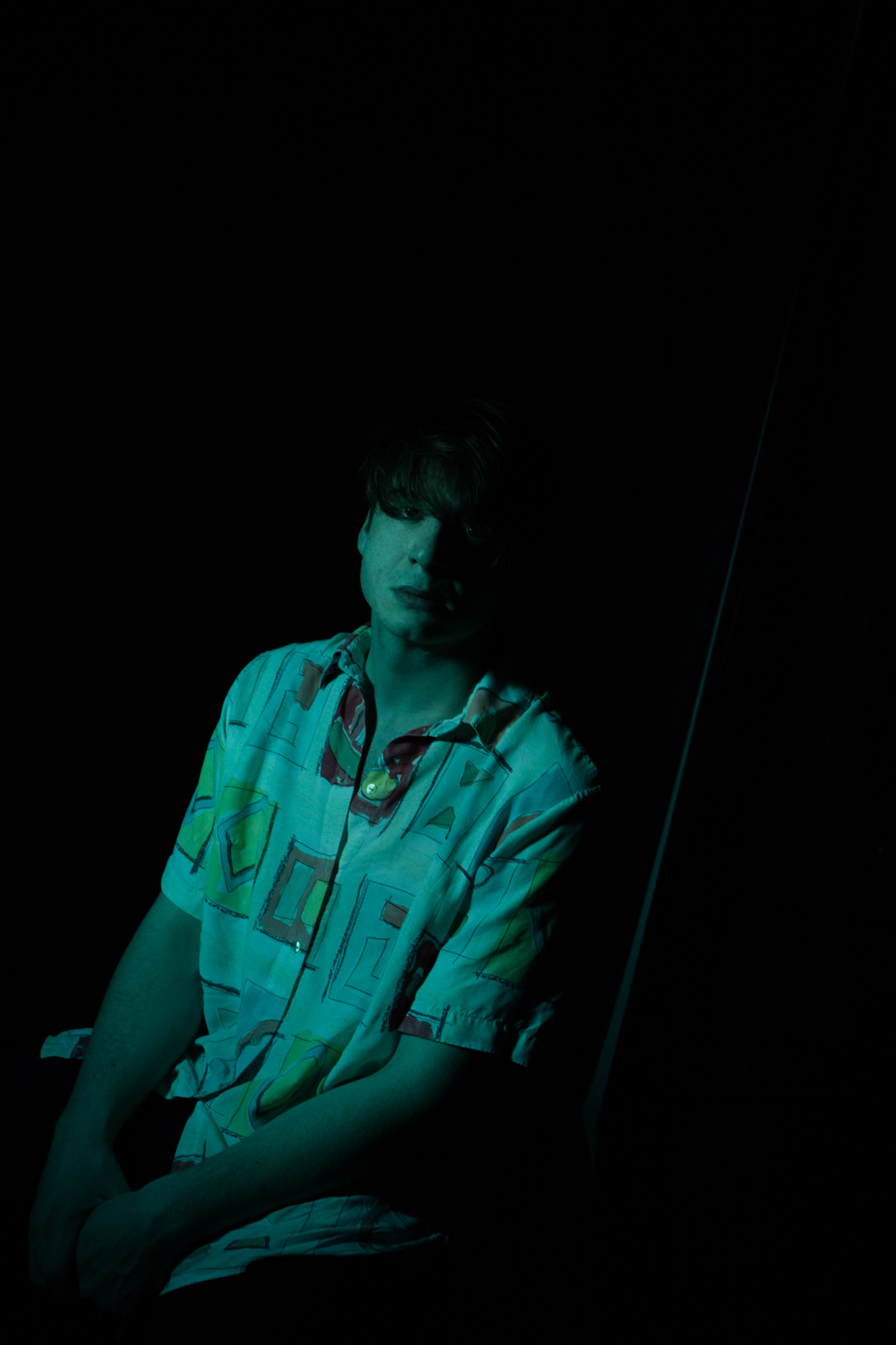 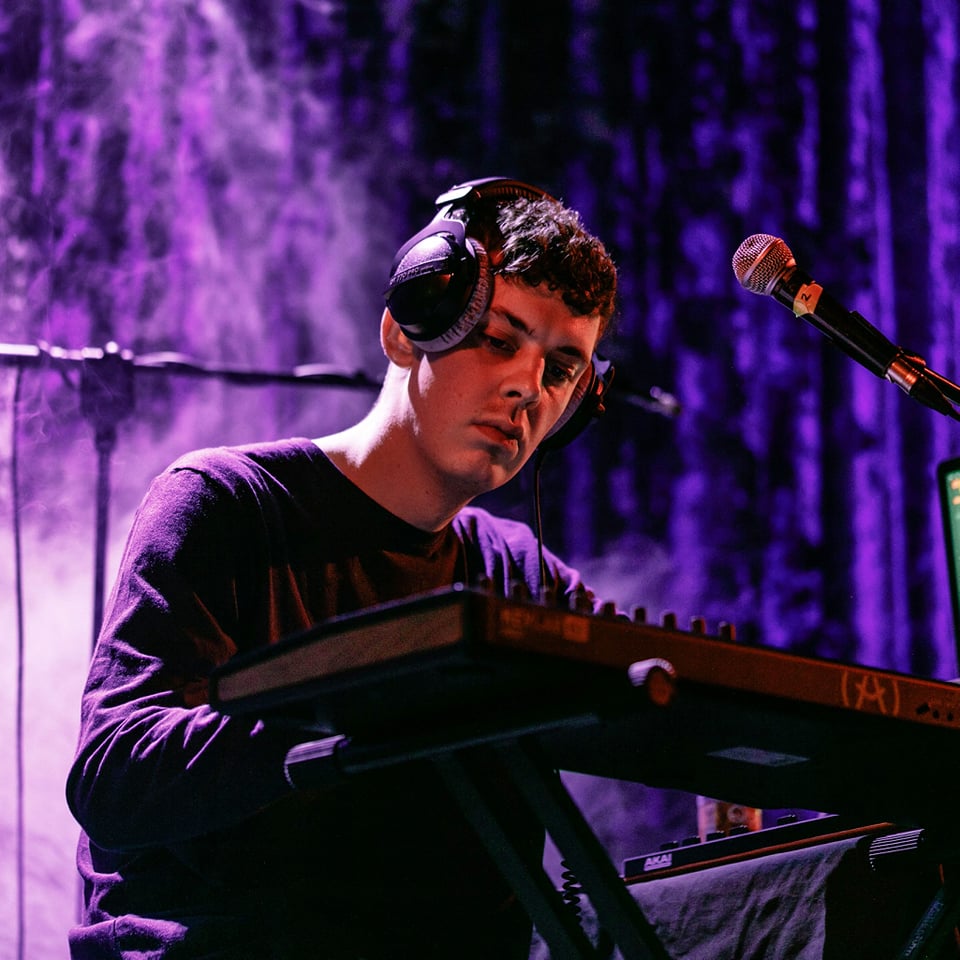 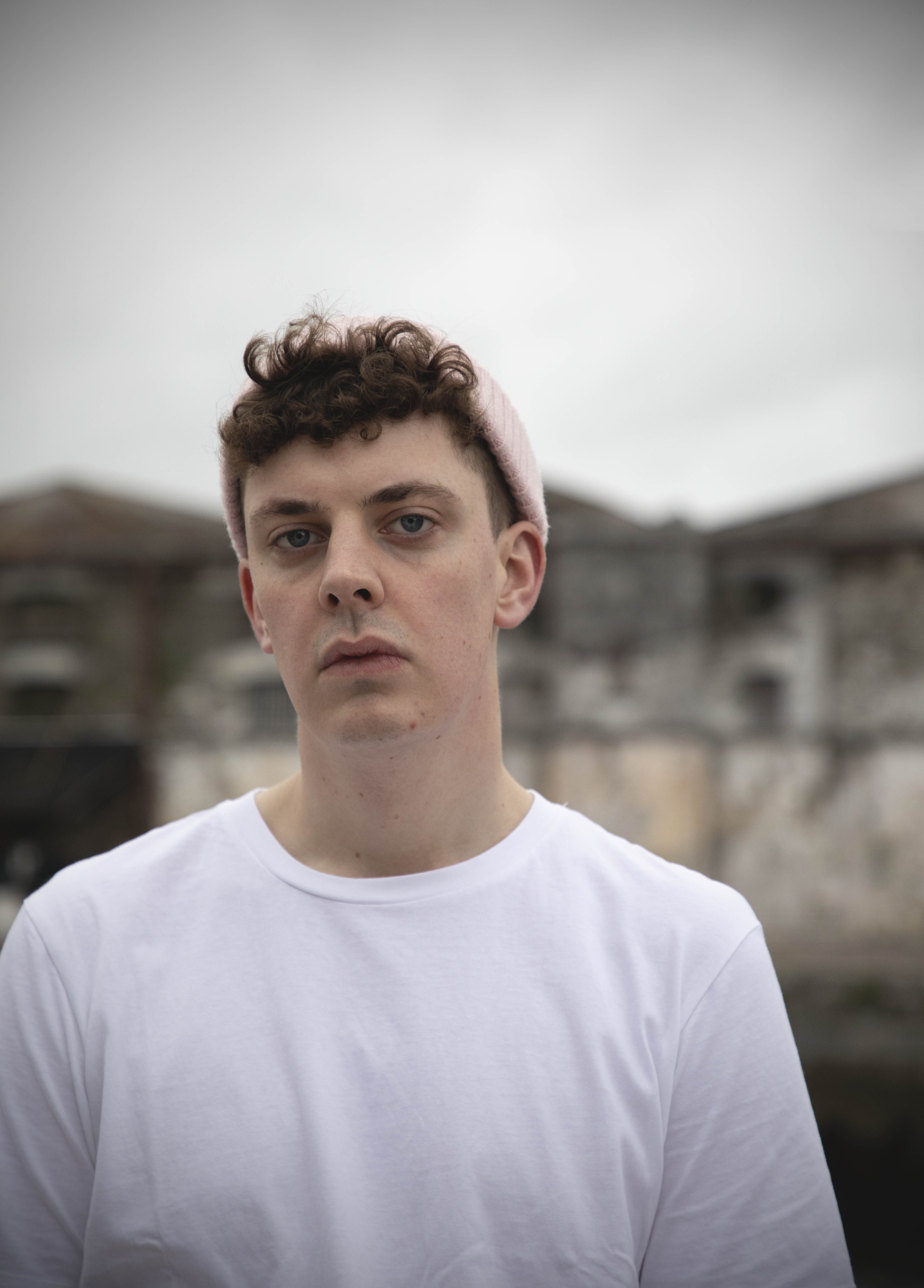 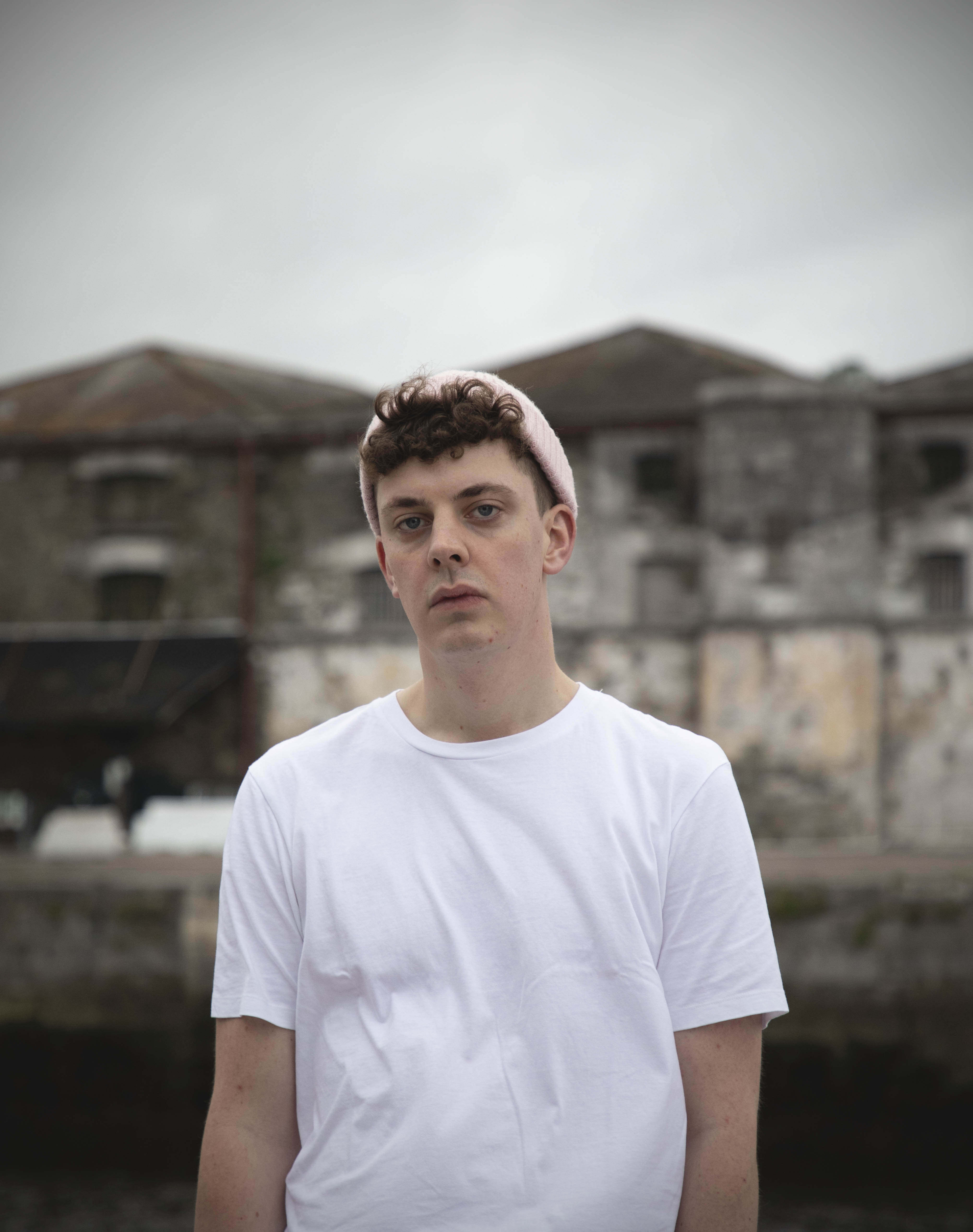 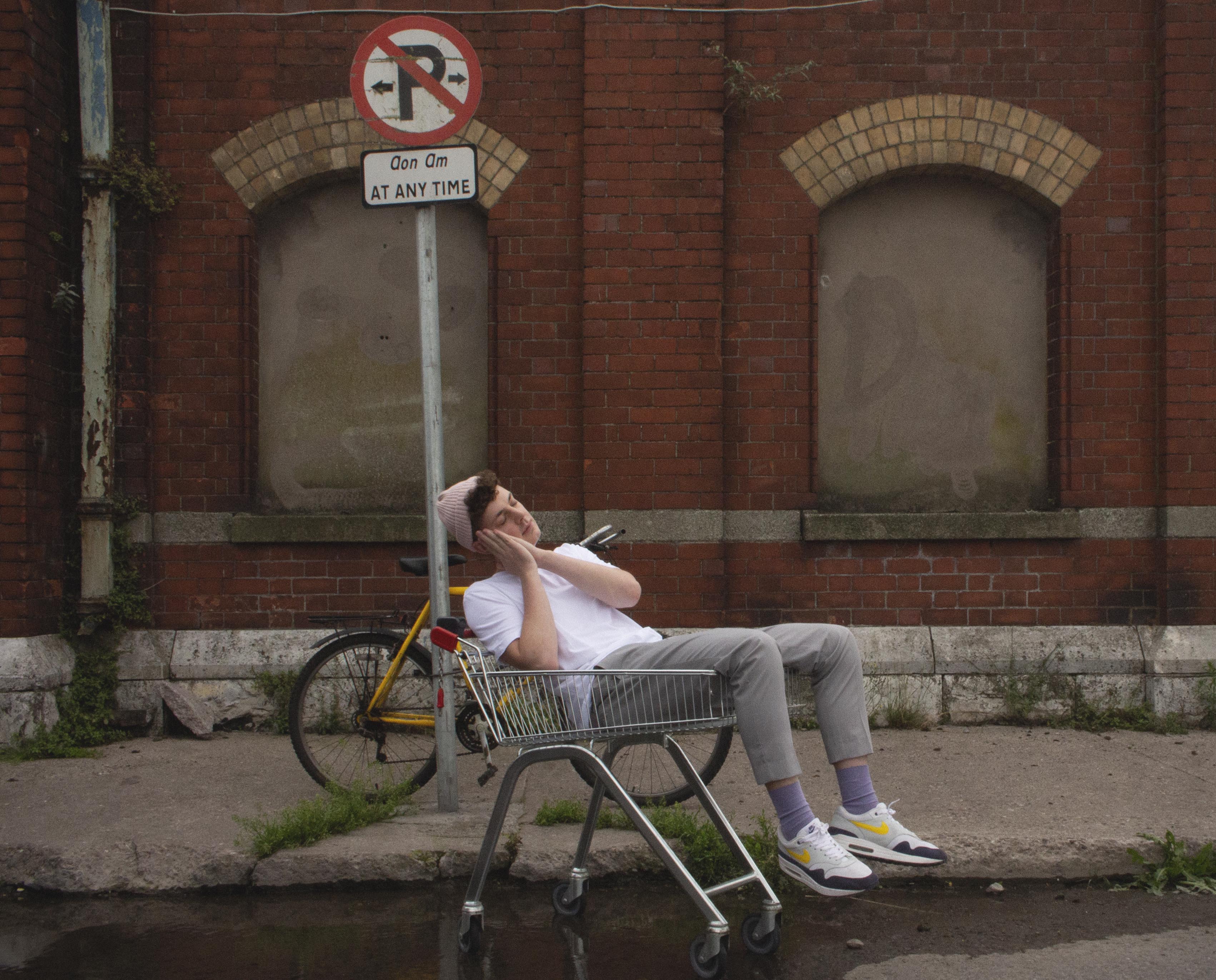 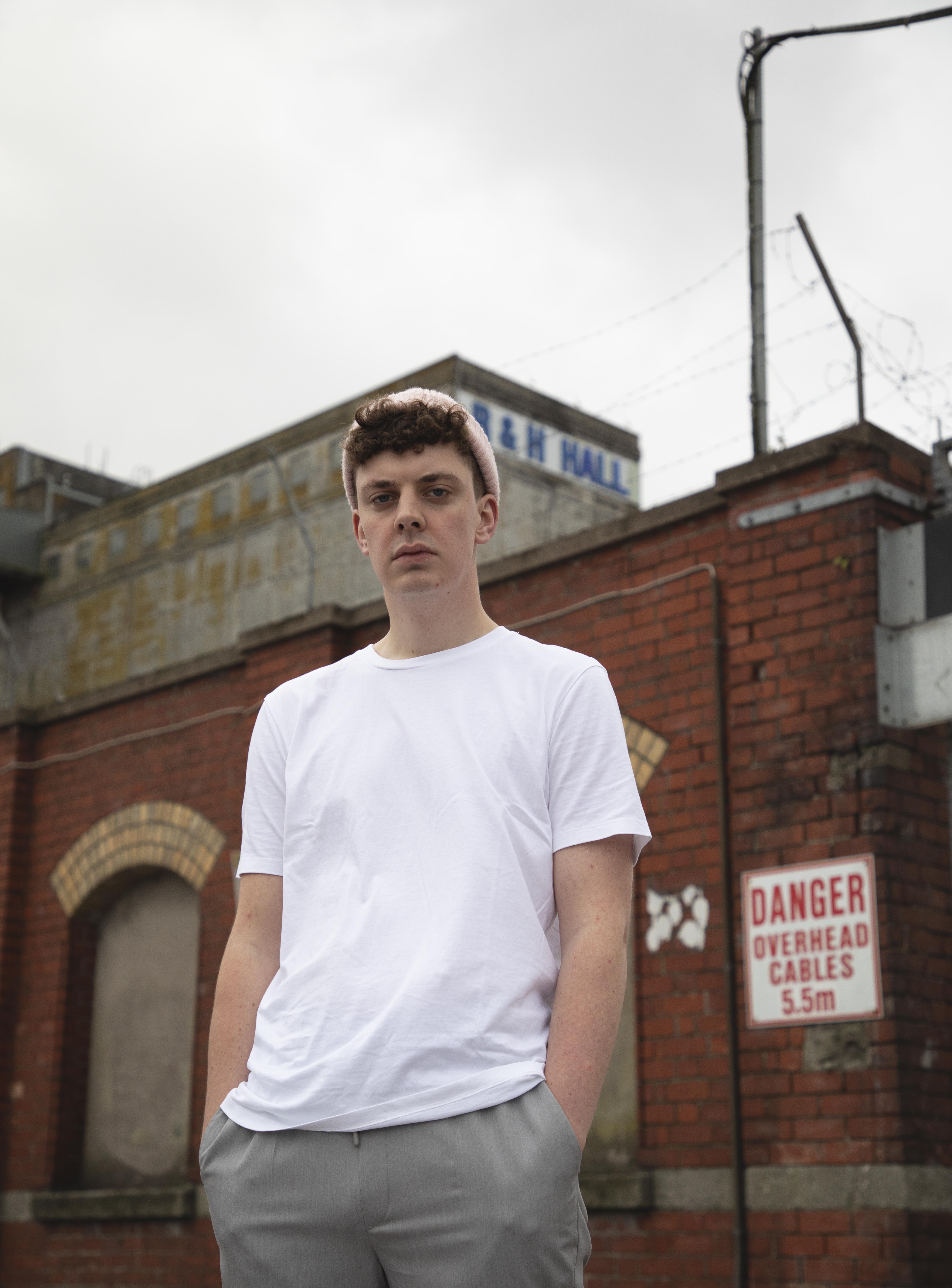