When GKD’s This is Doubt released, the reception was phenomenal, landing Matthew Corrigan’s solo project the title of REMY’s Irish EP of the Year and a place on Nialler9’s top 50 new Irish acts - but the warmest reception of all was in Ireland’s fast-forming community of new young talent, and especially in the south-east’s hip-hop and electronic scene. Exploring the project’s theme of reinvention, Corrigan reimagined the tracklist with a whole new set of collaborators and friends, creating fresh hybrid sounds in the process. Even the artwork by Hausu's Emer Kiely follows this theme - the original artwork for the Tokyo single is warped beyond recognition to create something radically new from the same substance.

Hollow is given to the surprising duo of Hausu’s aspiring pop mastermind Automatic Blue and his sparring partner, rapper Pat Lagoon, as the Blue Lagoon Version. Drew Linehan’s production opens up an airy beat in the negative space suggested by Hollow’s austere, spoken-word reflections; Pat Lagoon commands the unfamiliar environment in his melodic trap style. Linehan’s production chops shine on the piece, accenting both voices with subtle vocoder twists and layered vocal pairs, while Corrigan's spoken word verse finds itself sitting comfortably in rhythm on a fuller hip-hop beat.
Automatic Blue is building up to release a new LP soon, Junk, featuring Ghostking is Dead.

Hausu peer Actualacid takes the Automatic Blue-featuring Burn Out in his Acidwash remake; a long-form dub deconstruction, drowning out samples and distorted ghostly vocal elements from the original with deep all-consuming bass, glitched-out instruments warped from the original track and improvisational new vocal riffs. Jack Corrigan's love of psychedelia floats to the surface on this – a sound exchange between cousins following different genre lines through the Irish scene.

GKD's single solo contribution to the collection is an edit of How Did I Get Here; the Quarter Fade version images the standout track from This Is Doubt in a cloudy slow haze, like a Houston chopped-and-screwed cut, letting the organ, guitar solo and warped vocal flow at a treacle pace.

Tokyo goes further from home. Evan Miles examines the forlorn original through the haze of a loud, bashful why-am-I-crying-in-the-club-right-now banger; teasing new sounds and directions out of a melody over the course of eight minutes and playing them against Corrigan’s anguish, creating a minimal yet powerful house track from its pieces.

Together, the four pieces bring GKD's material deeper into the dark - from the haze of urban nightlife to the solitary dark night of the soul. The release comes alongside a video for "Hollow" - placing Corrigan's silhouette in the shadow of Cork's urban yet pastoral environment in motion - in Hausu's first video in over a year, directed by frequent collaborator Josh MacCarthy. 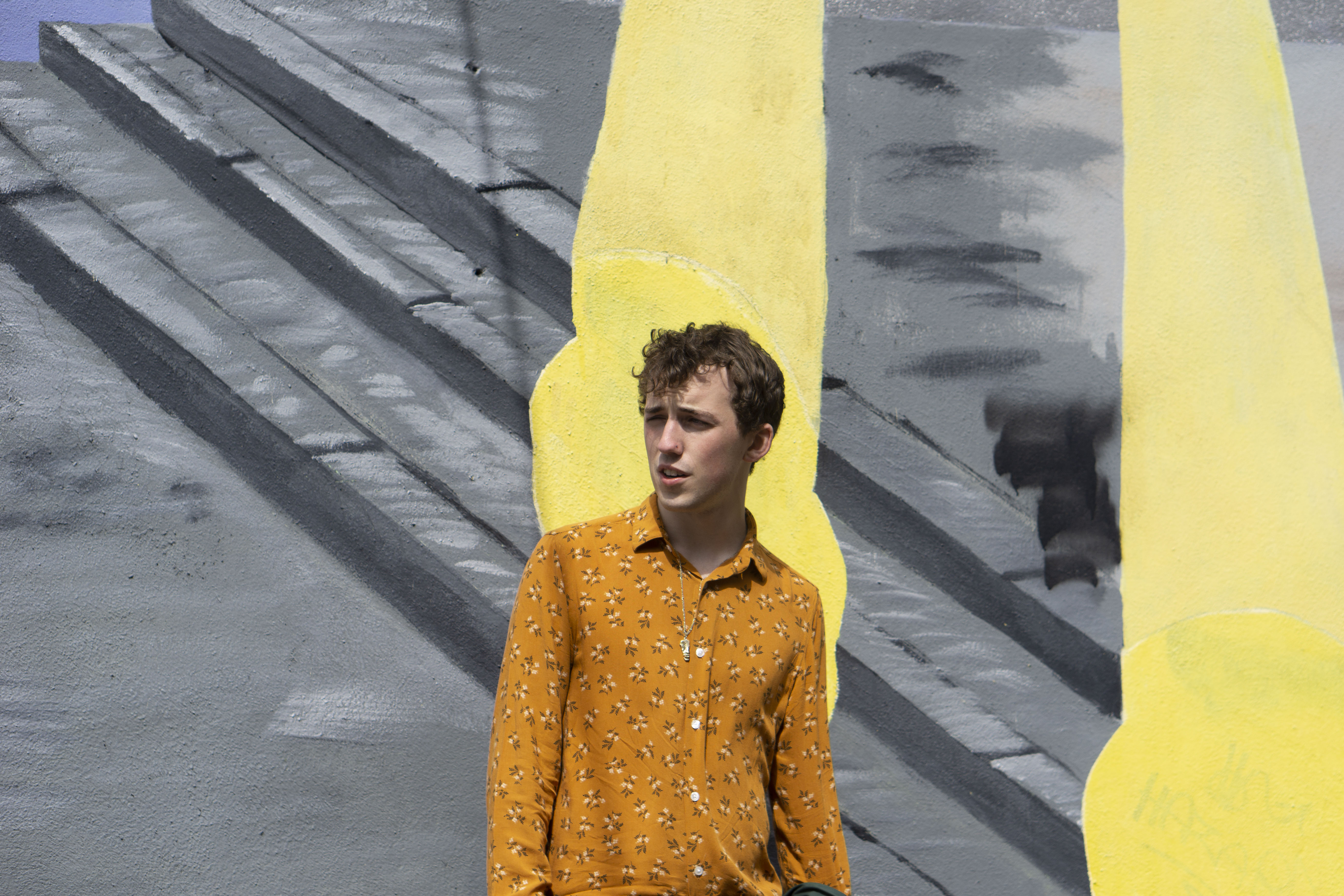 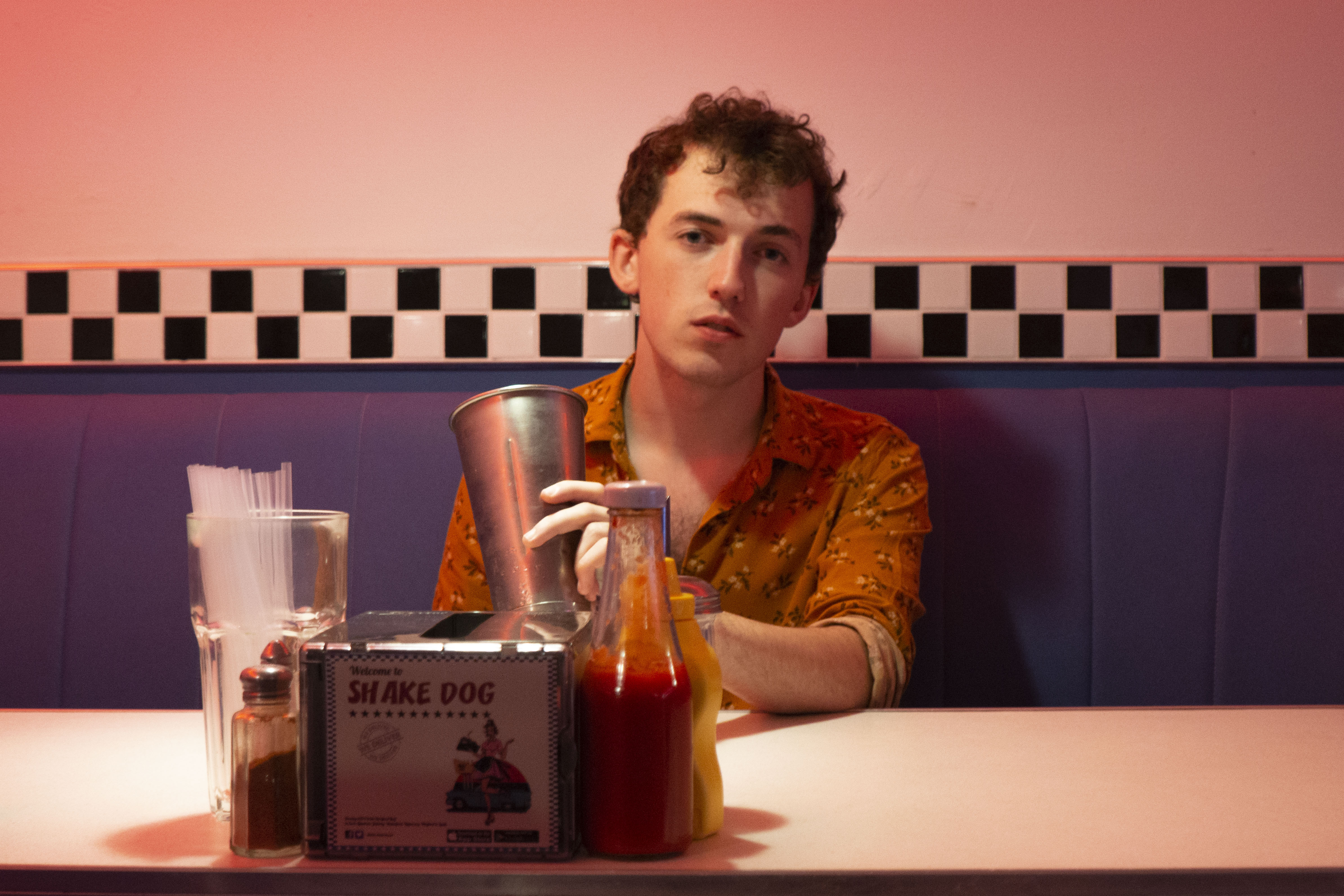 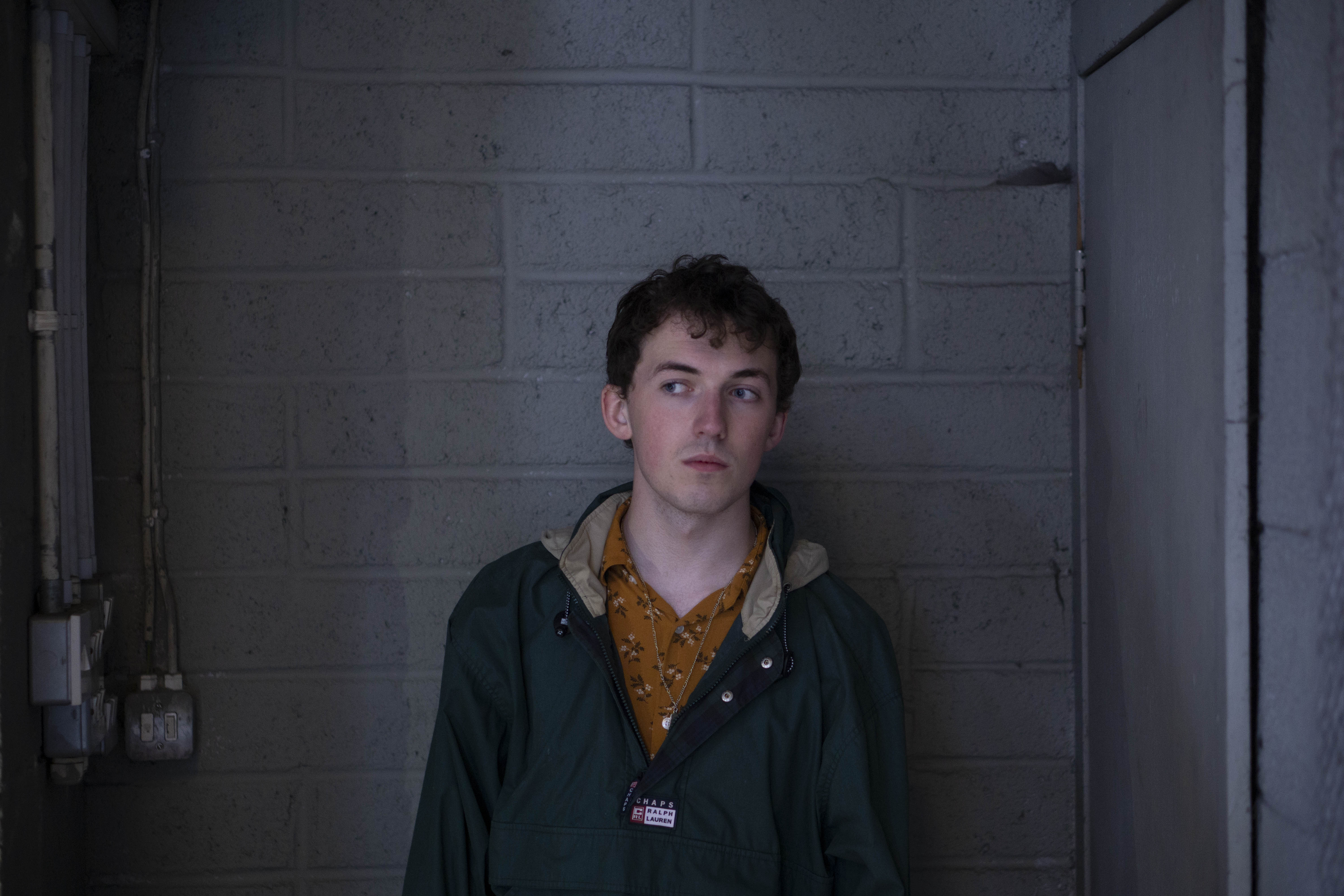 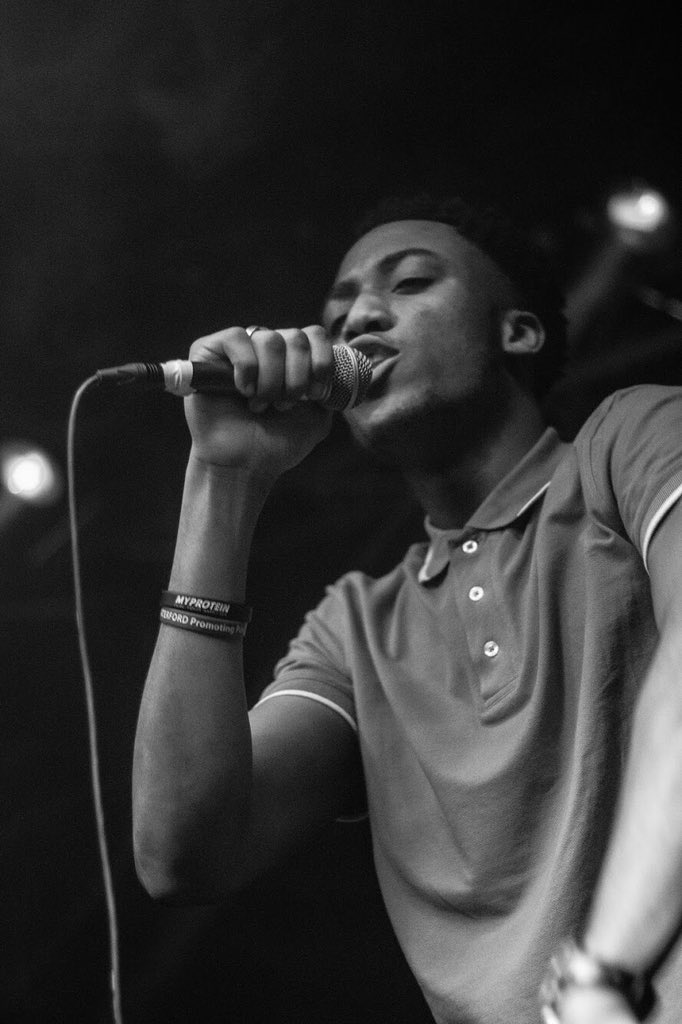 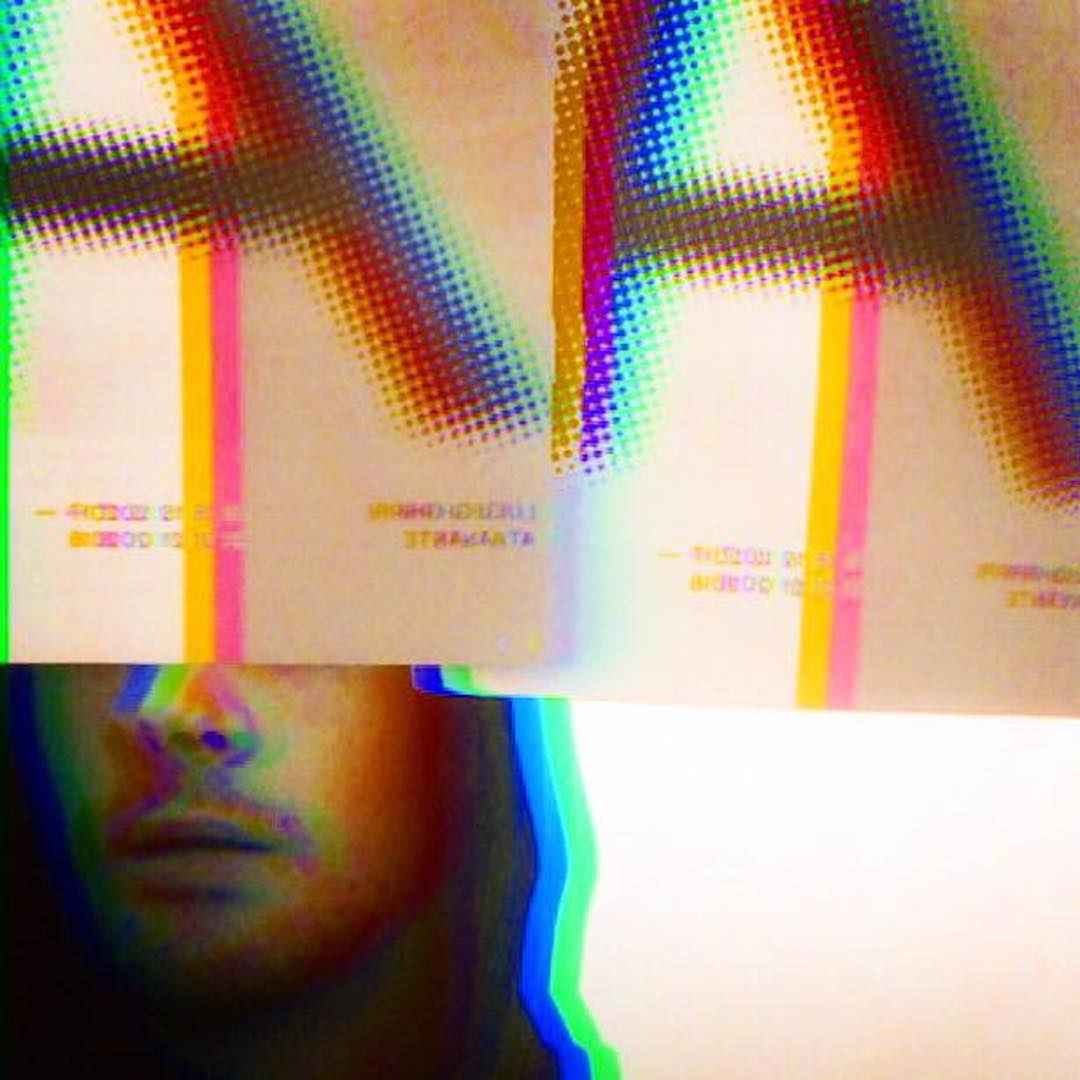 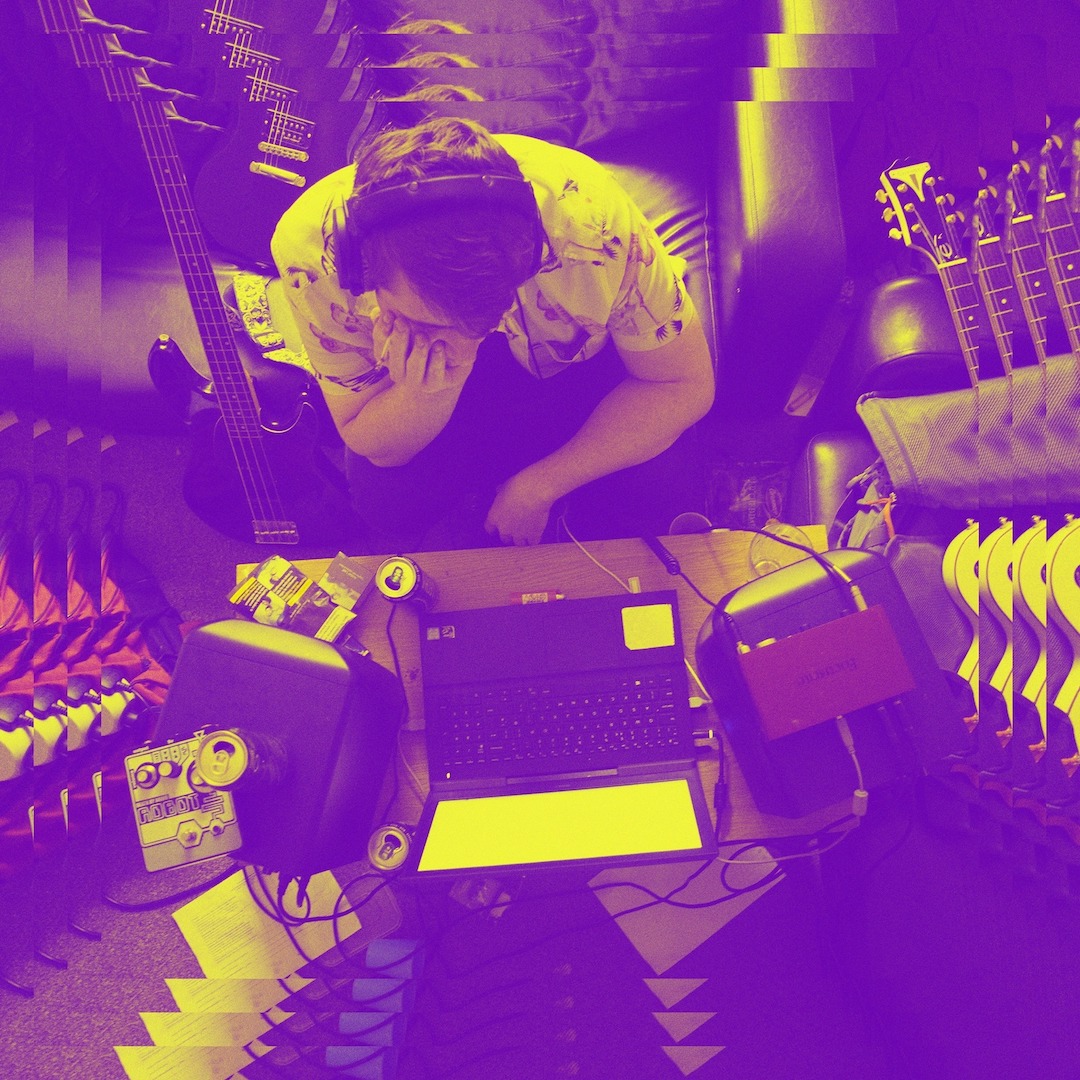