Whytewyne was introduced to the world by RTÉ 2fm DJ Louise McSharry with a question: "What did you achieve at predrinks over the weekend?"

Featuring members of Hausu's major projects; Actualacid, Automatic Blue, Arthur Valentine - Whytewyne's debut "Upstairs At A Party" has a very literal title - the tunes were recorded at the upstairs of a sesh; fuelled by white wine, sampled crowd vocals from fellow revellers, and even a french horn player who stumbled into the room.

The morning after the recording was made, the release was rushed into the world for real; first as a SoundCloud single, then as a wide-release with a brand new remix from Alex Gough.

Upstairs at a Party 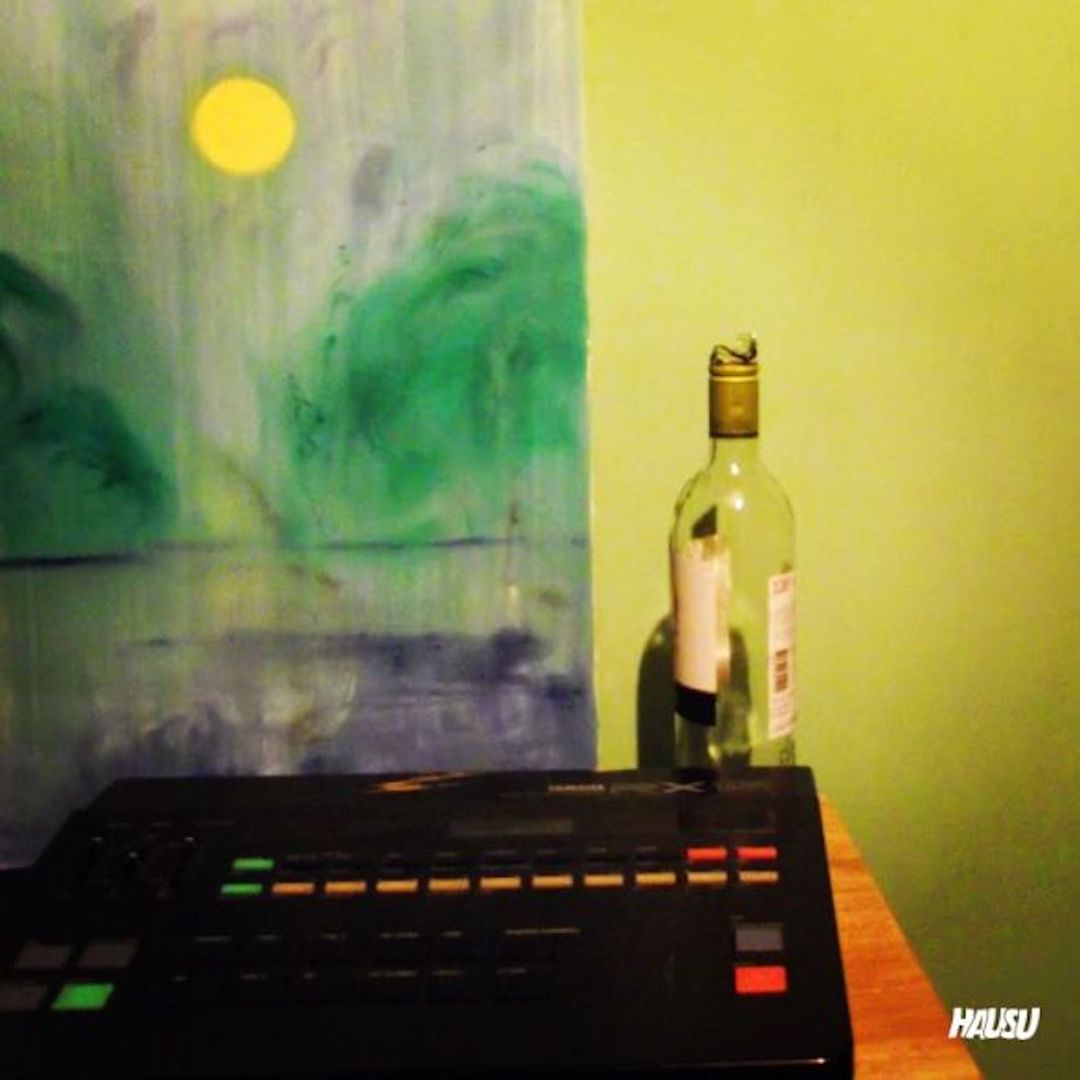