Jack Corrigan’s solo project Actualacid has launched on Hausu with the debut EP “Boredoms 500”. In this EP, he mixes his influences from across the spectrum; the noisy, abrasive, punk influenced sound of Repeater contrasts against washed out psychedelic textures and echoing guitars.

Teased by the lead single and slow jam Casino, Boredoms 500 is an exploratory project for Corrigan. In promo videos before the release, Corrigan is seen in a makeshift bedroom studio, working with analog synths alongside his dog, juxtaposed with salvaged VHS footage. His sense of humour has shone through this release cycle too - perhaps clearer than ever on the EP’s midpoint “I Give My Dog The Middle Finger…”

This is the second release from Hausu, a new collective based in Cork city that aims to be a home for DIY projects and new music ideas. Boredoms 500 is one of a series of Hausu releases for 2018, including the debut releases by Mothra and Arthr, the next Repeater EP, and a new project by Drew Linehan. 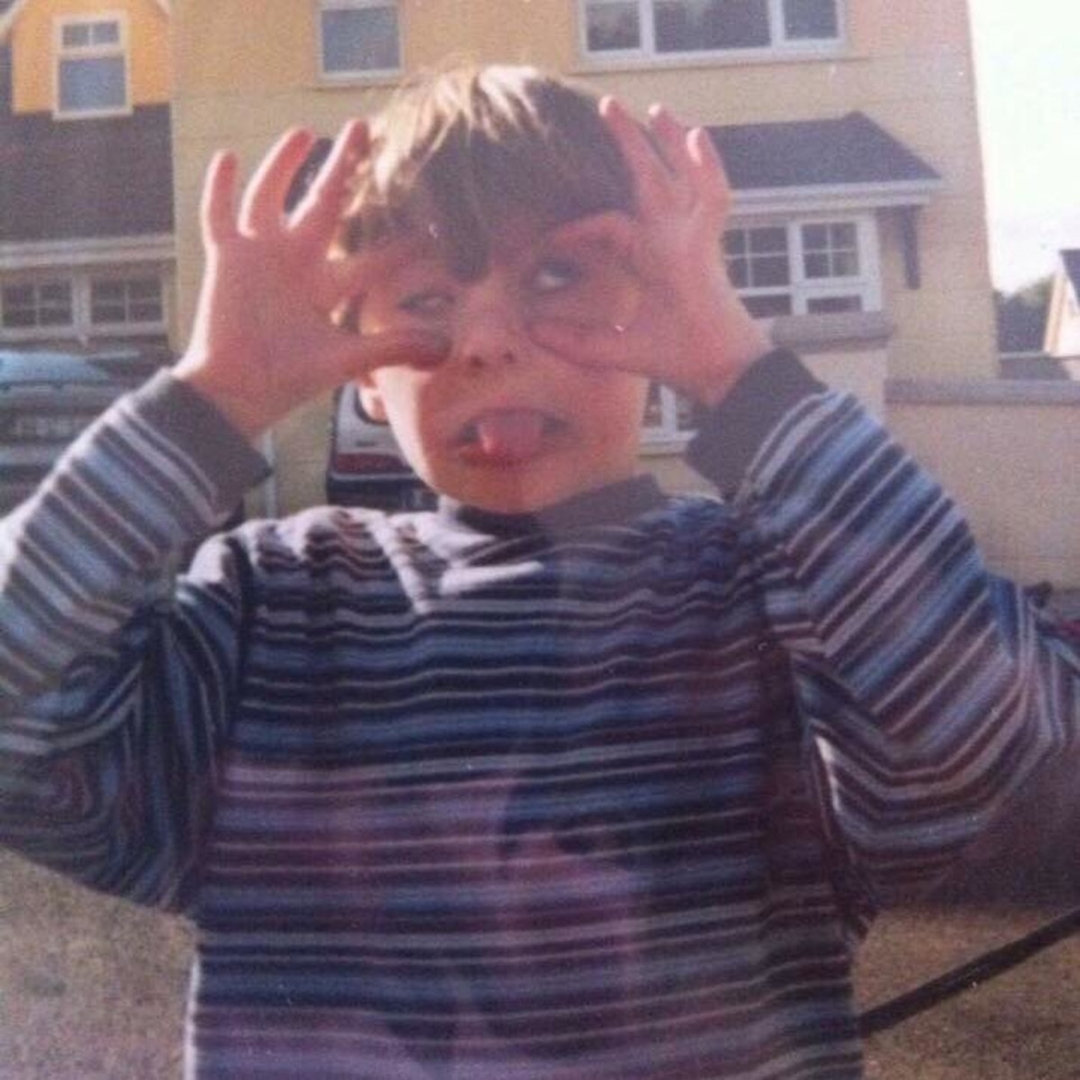