Automatic Blue’s new track Boy Toy featuring Ghostking Is Dead is a breezy, summer pop jam, from the treasure trove of pop songs Drew Linehan started writing in the background of punk outfits Repeater and Skrujax. His ear for a hook and warm, funky basslines is on full display in this 80s-inspired tune; wrapped in autotune, washed out guitars, and the brightest synths in his arsenal. Ghostking is Dead swoops in for a stellar performance on the track’s second half, taking on a loose and more playful verse than his usual settings and letting his voice loose in the atmosphere.

We’ve been sitting on this tune for a while - it’s been heard in live performances and in little Hausu appearances here and there - we’re landing it on all streaming platforms on a Friday in the middle of July in the hopes of capturing peak BBQ season.

This one-off single is the last before Linehan steps into high gear for the long-awaited Junk EP later this year. Automatic Blue’s first collection of songs – Baby – released on Bandcamp and SoundCloud, was Hausu’s third release. His singles, Akira and Happy House, available widely on streaming platforms, revealed himself as more than capable of making widescreen synthpop beauties, filled with lush atmospheric synths, vocoder-drenched climaxes, and tight bitcrushed drums. In 2019, Automatic Blue shot for the airwaves with Antoinette, the first single written over a productive period redefining his skills and his songs into well-polished pop beasts.

Automatic Blue’s live band - featuring Alex Gough, Ghostking is Dead, and Jack Corrgian of Actualacid - is set for road in the coming months, with an appearance marked at Hausu’s soon-to-be-announced homecoming show in Cork on August 1st. 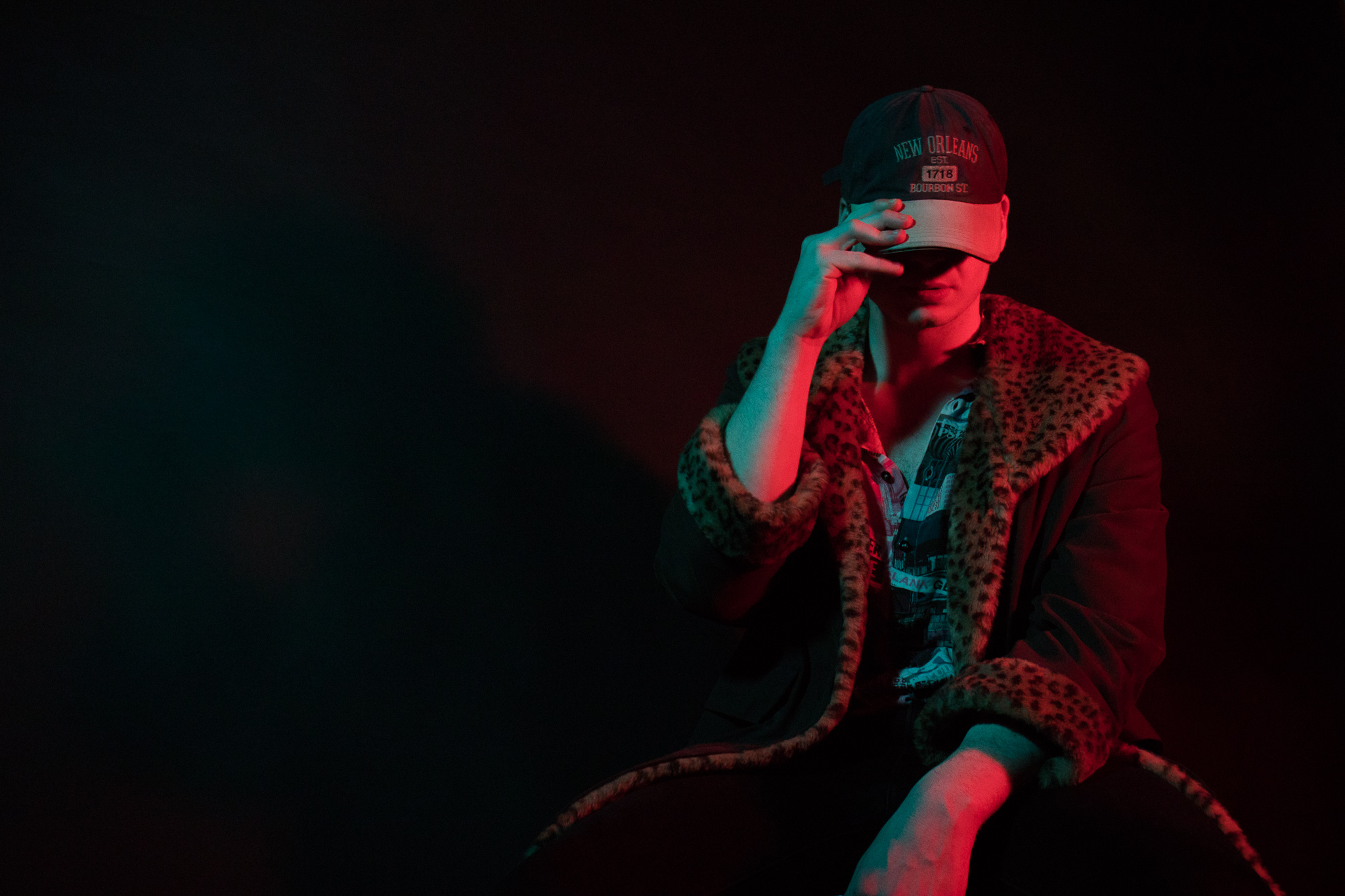 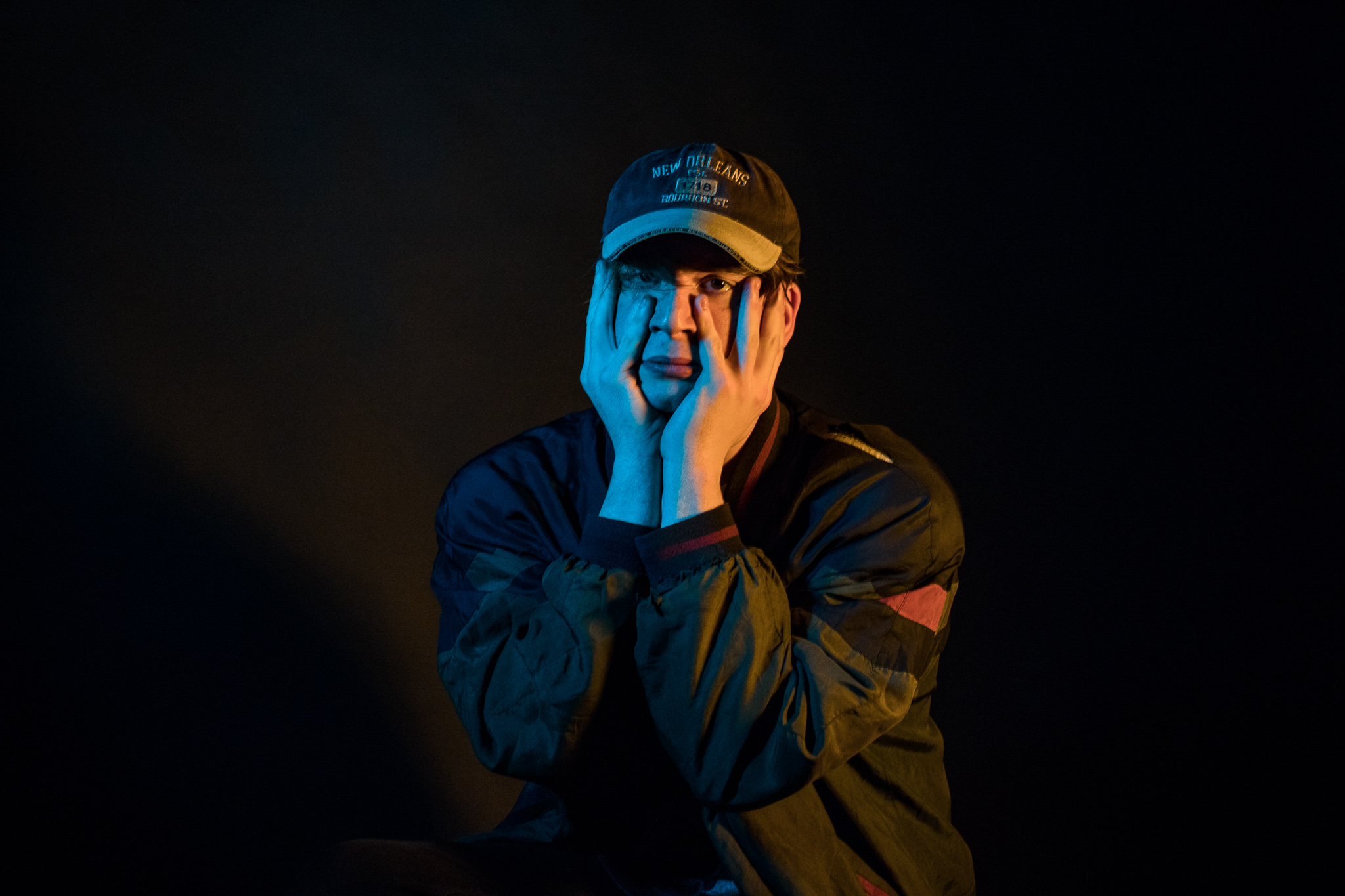