When GKD’s This is Doubt released, the reception was phenomenal, landing Matthew Corrigan’s solo project the title of REMY’s Irish EP of the Year and a place on Nialler9’s top 50 new Irish acts - but the landing wasn't frictionless. New standalone single Deflector takes aim at the begrudgers and egotists hiding in the corners, while pushing past the autumnal stillness of his EPs into a brighter summer sound.

For Corrigan, skipping New Music Friday to drop on April 30th was calculated - the track lands on his 21st birthday, and a year after his aggressive rock stomper "No Light". These songs complement each other in a number of ways - both evolutionary milestones in production ability and songwriting approach, both outliers from any defined GKD sound but pointers towards the future, both taking bold steps visually to set themselves out from what came before, and both driven by huge guitars. Deflector is breezy and aiming for the airwaves though - flexing vocal effects, a monstrous synth bass, and weaponised Irish wit deployed against pretensiousness.

Deflector's comes and goes in waves - loosely structured around a killer hook, Corrigan has fun with the elements around it, the intro guitar giving way to mirthful laughter and taunts, before later sneaking in his trademark spoken word drawl to deliver "Deflector is useless when things come to pass - I'm breaking my back while he sits on his ass..." But rather than fall under the weight of doing too much, Deflector's theatricality mirrors the energy of Ghostking is Dead's live sets and captures that charisma on record.

Ghostking is Dead is facing towards both the festival circuit and a wider touring platform this summer - having just made first steps into Dublin with a stop at Homebeat's Bernard Shaw residency on the 26th, and and appearing at the award winning Body&Soul festival, in between more studio work on evolving on the project. 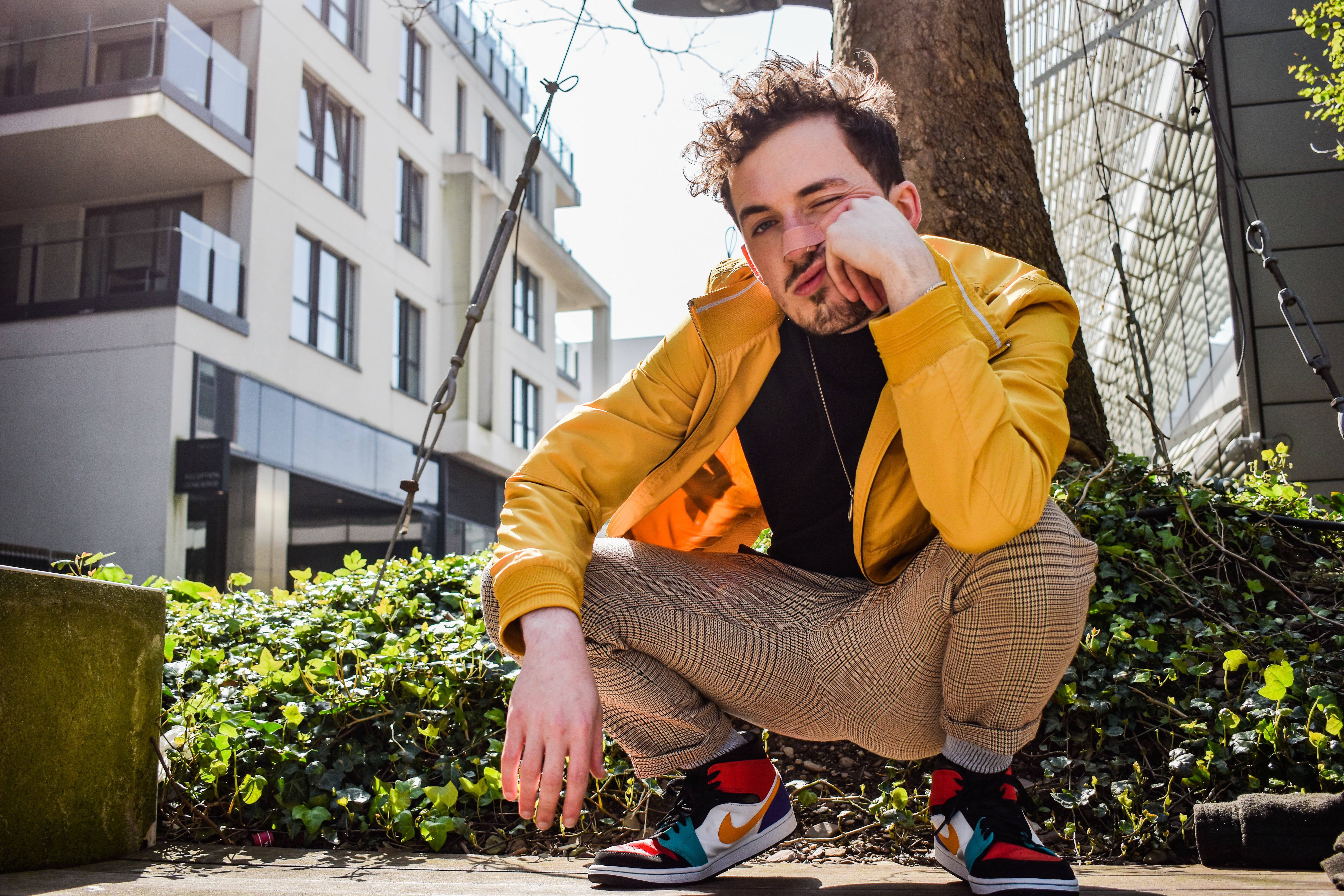 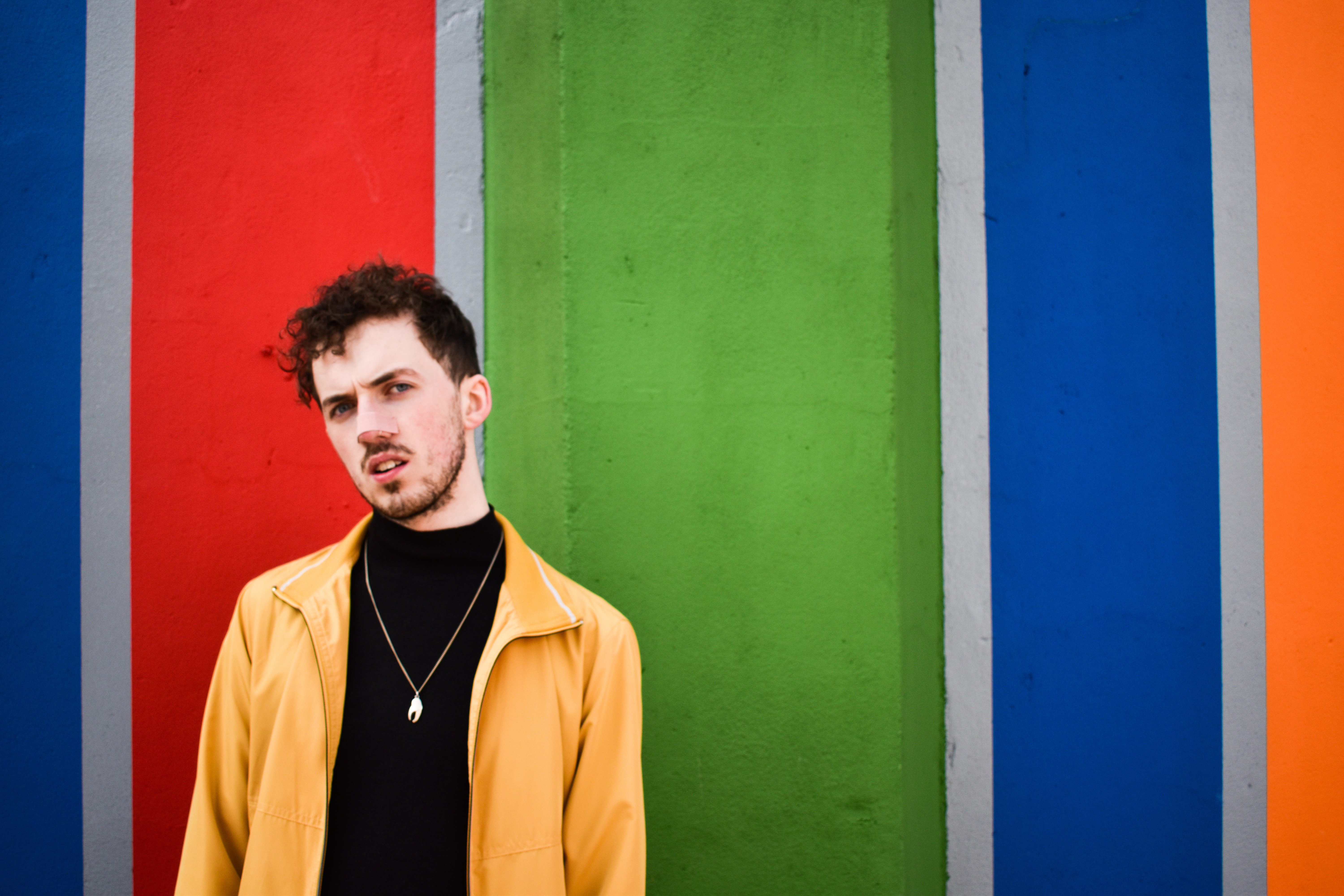 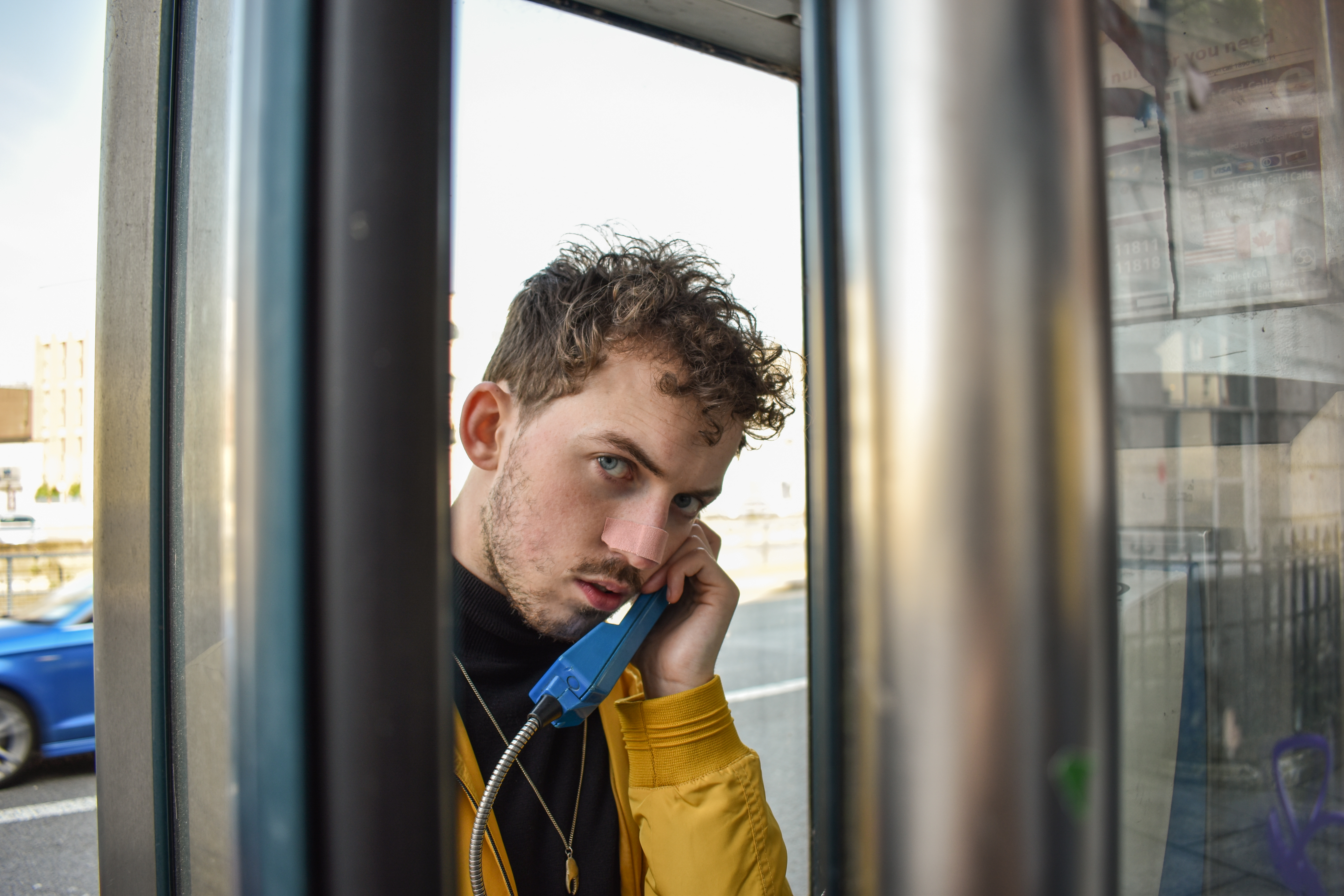 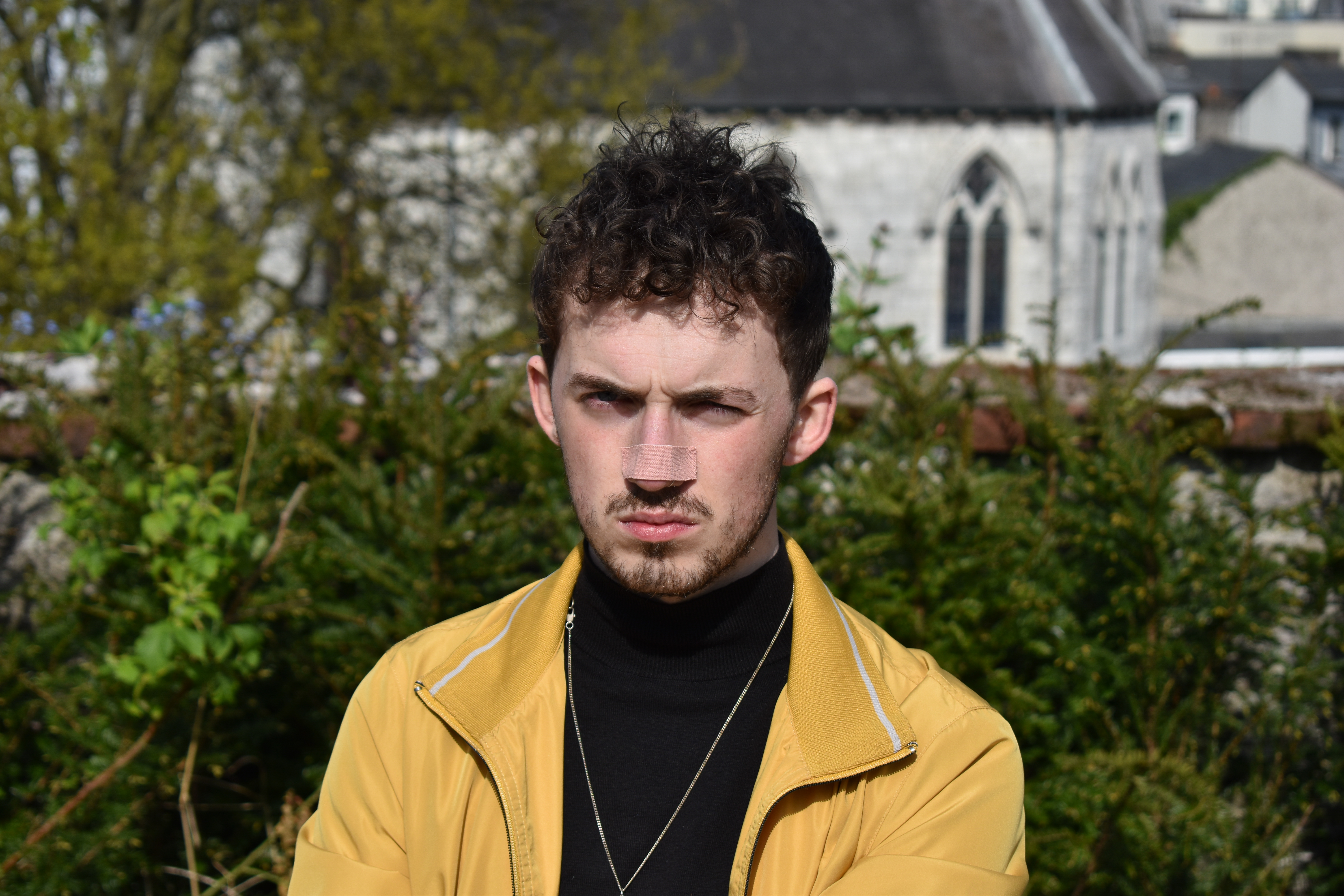 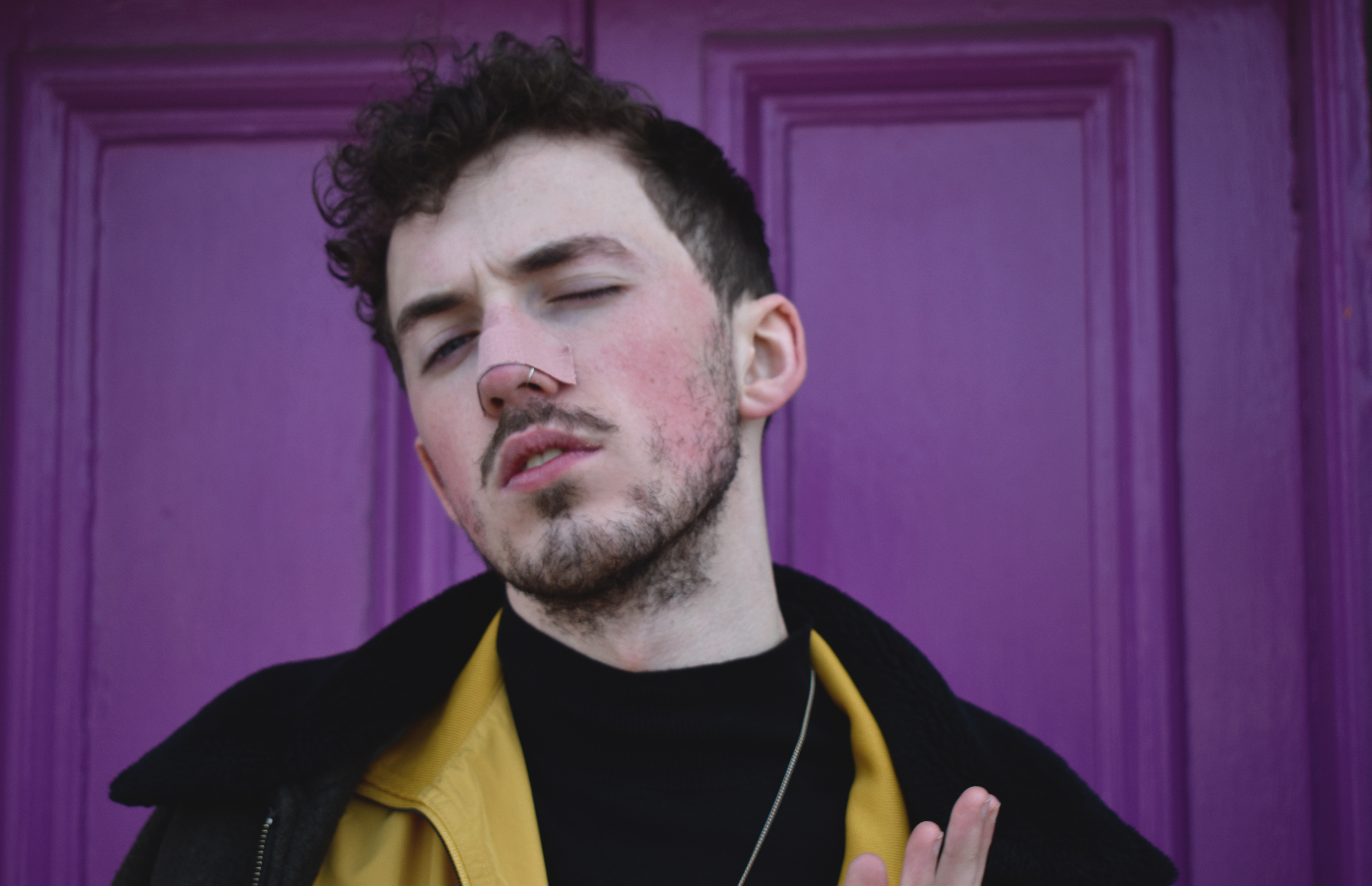 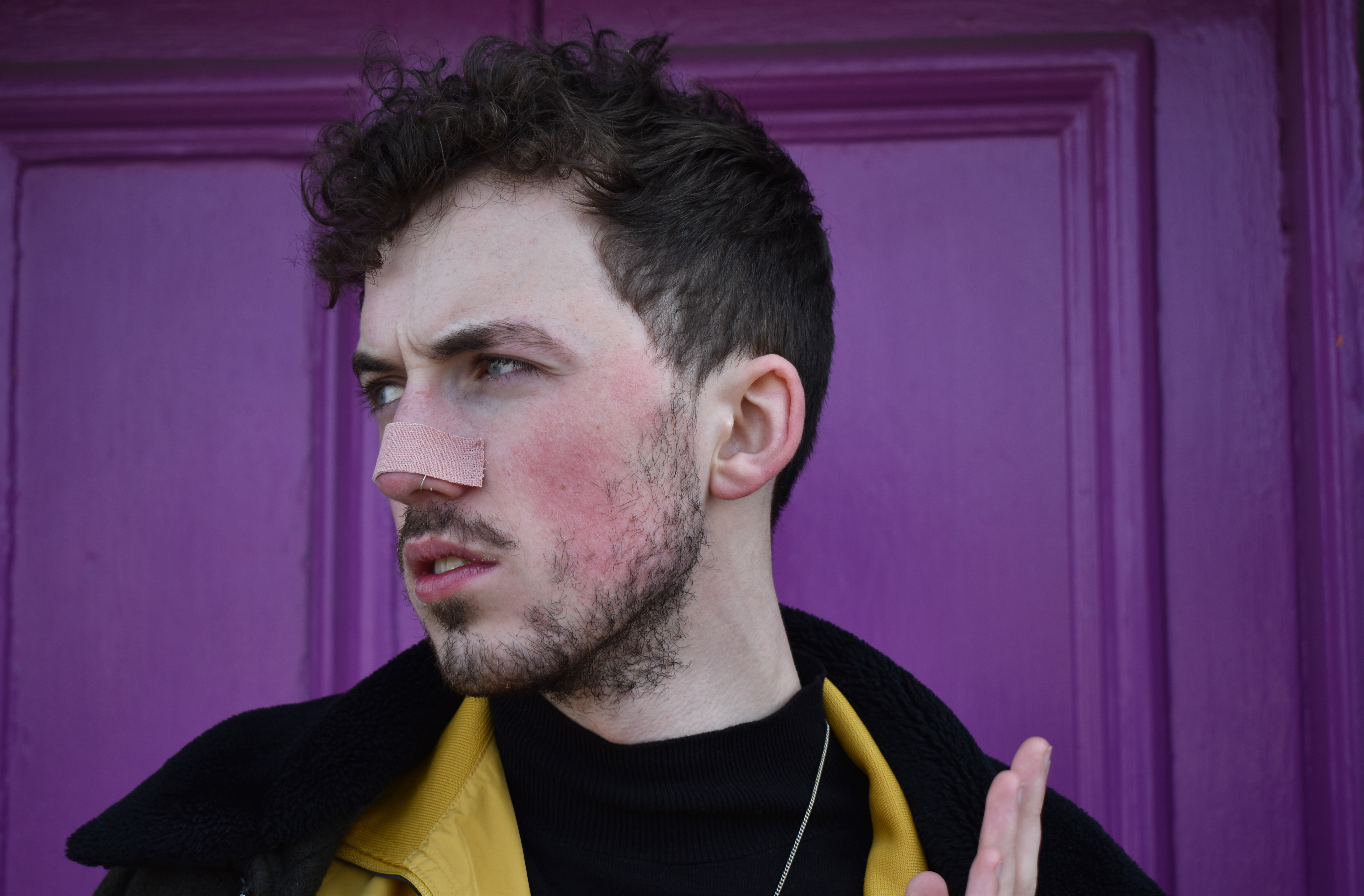 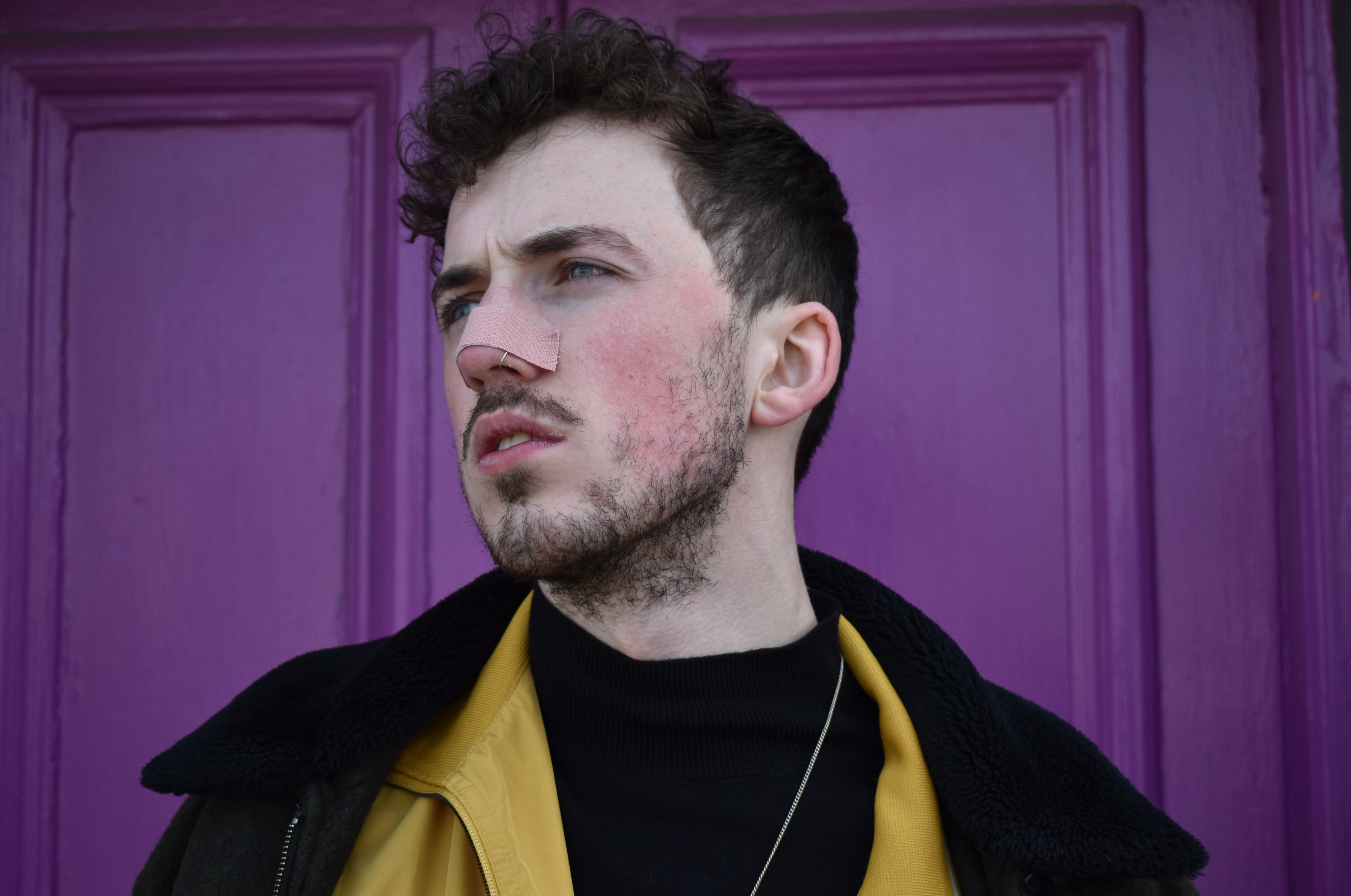 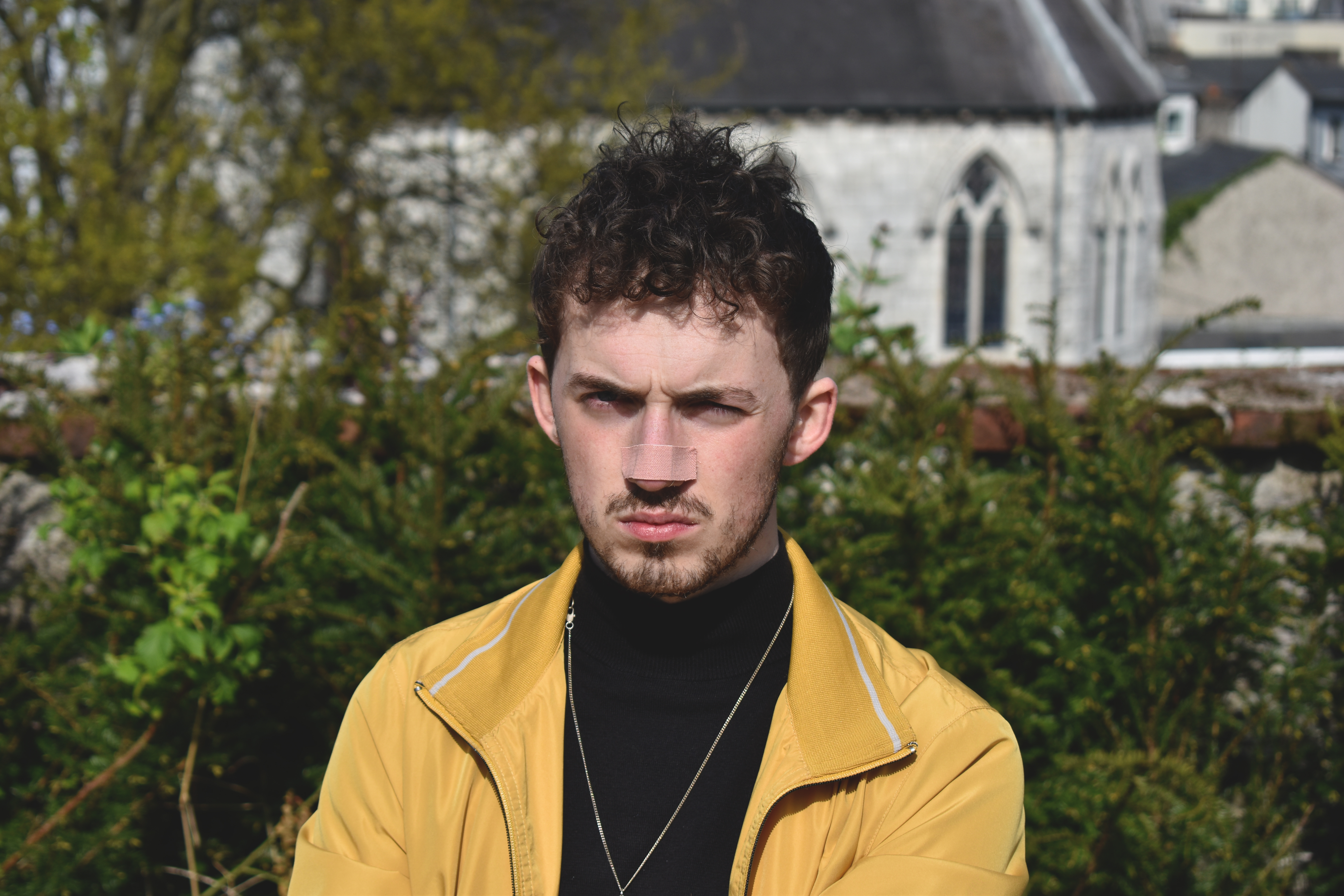 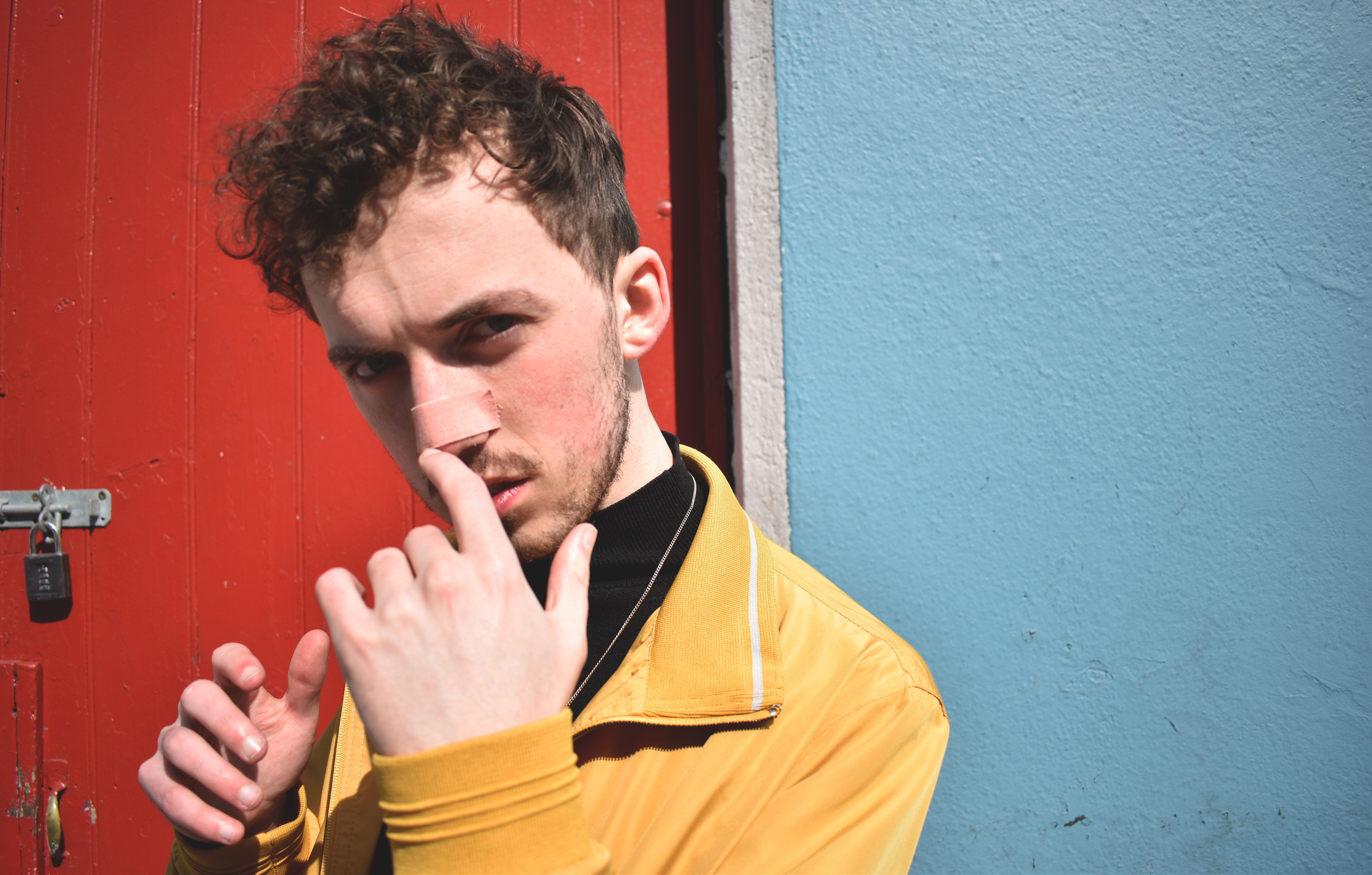 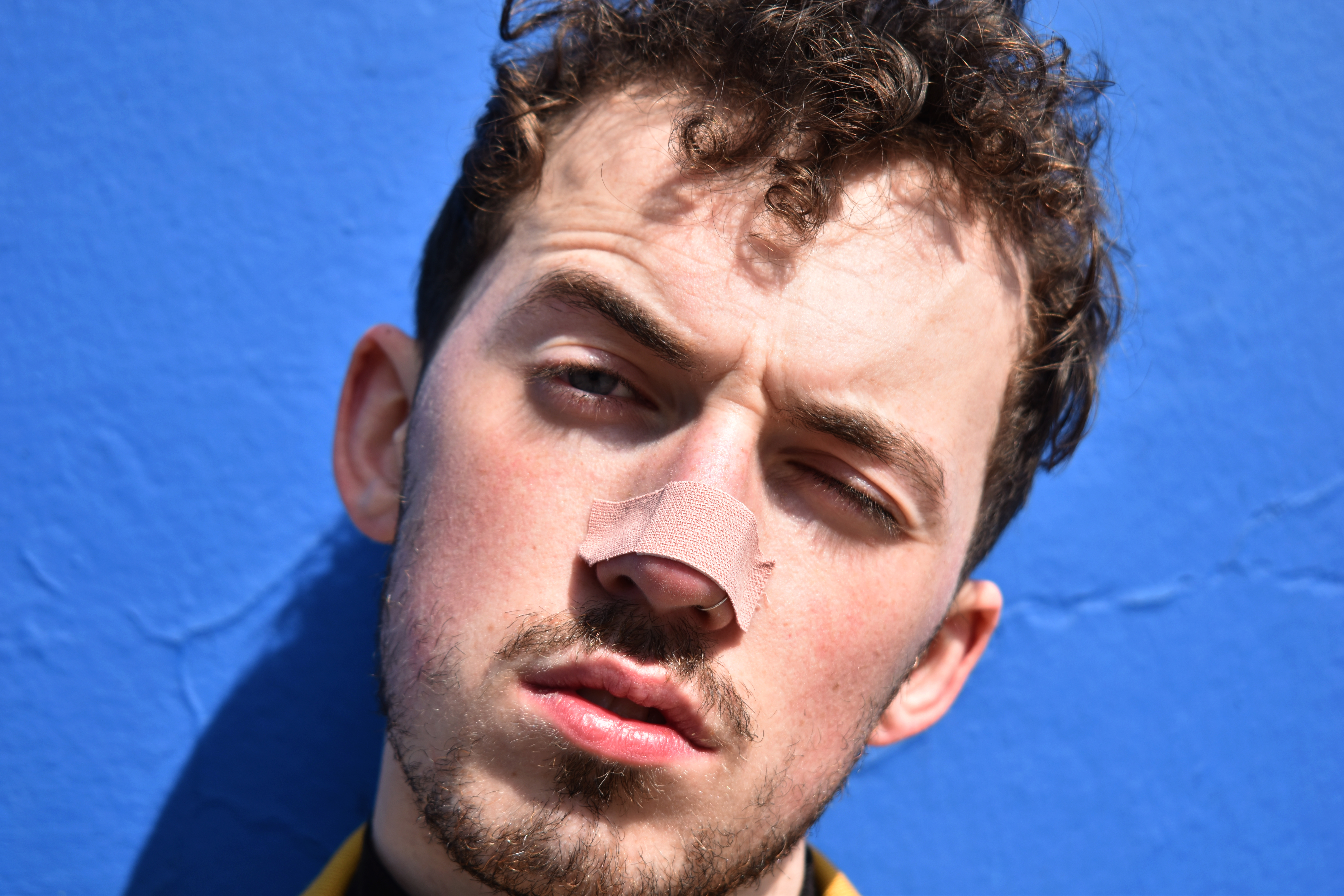