Fever Dreaming is Ghostking is Dead’s most cohesive and realised work yet: a five-track EP set in a world of vivid, restless dreams, and the dreary haze of the next morning; set sonically in a space between genres and influences both local and global.

On this record, his experience producing and writing with other artists shines through too — the rattling trap-influenced beat of Separation shows the fruit of his work with rising rap star Alex Gough, having co-produced his new single Fool and touring with his live band.

Preceded by enormous singles Palm Tree and Separation, the EP sees the dreamlike haze of those tracks stretched out and and inverted to a thread of restless tossing and turning, in the midst of a national cultural moment; between rising house prices, rising sea levels, rising anxieties, tumultuous cultural tides. And while the sonic diversity of the singles remains intact, the EP still packs some surprises; standout cut from the EP California? puts the spotlight on a beautiful guitar section suspended by digital drums and deep synths, the title track is the record’s true heart of darkness and the closer Again (and Again) renders a restless sunrise over soft keys.

The ambition on display on the record isn’t just sonic – its visual elements, created by Bartek Gruba and Neil O’Sullivan-Greene include Instagram augmented reality filters, 3D experiments and a future exhibition under the Hausu name.

Following up from his launch show in Cork on February 13th, Ghostking is Dead aims to make more waves on the live circuit going into the summer festival season. 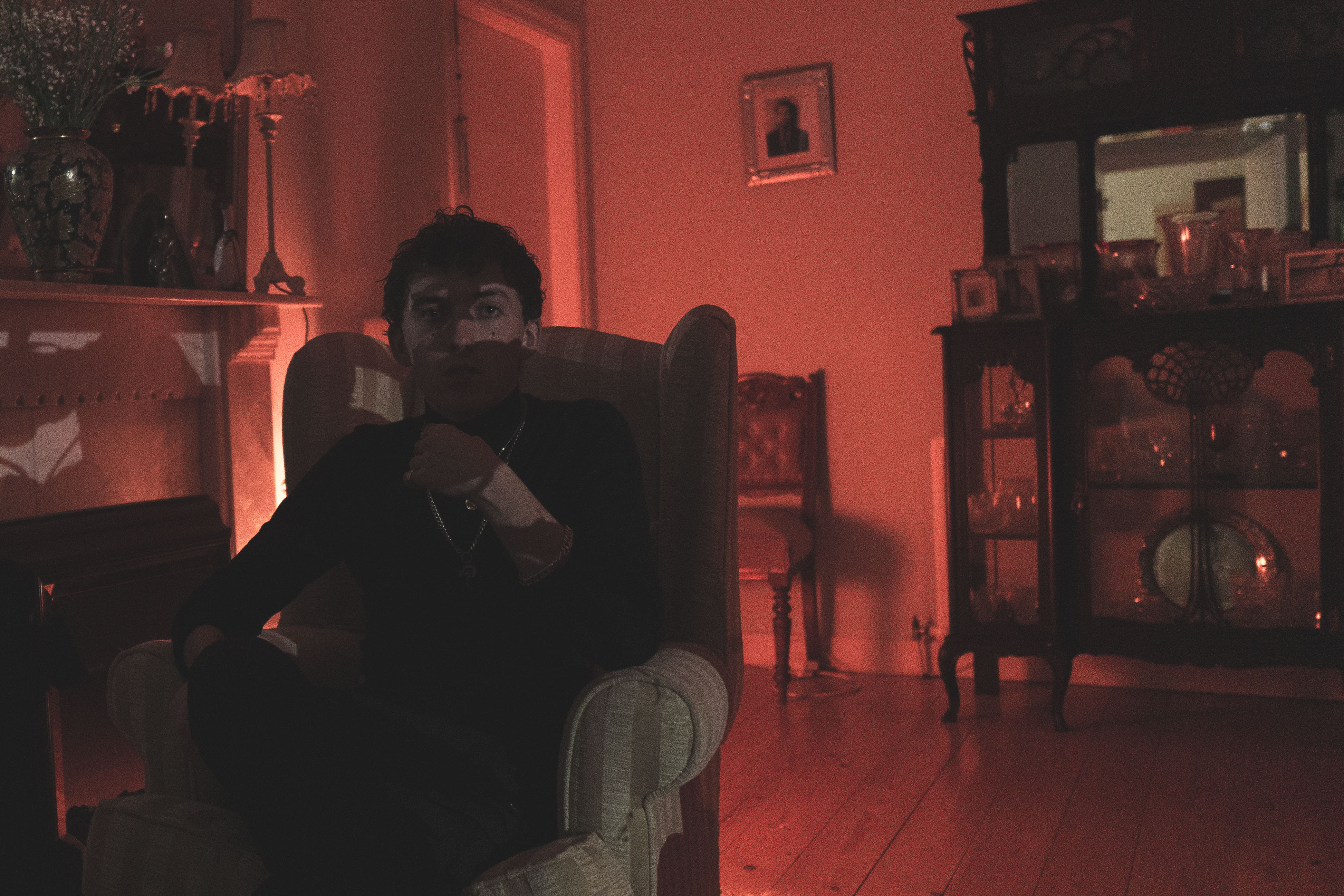 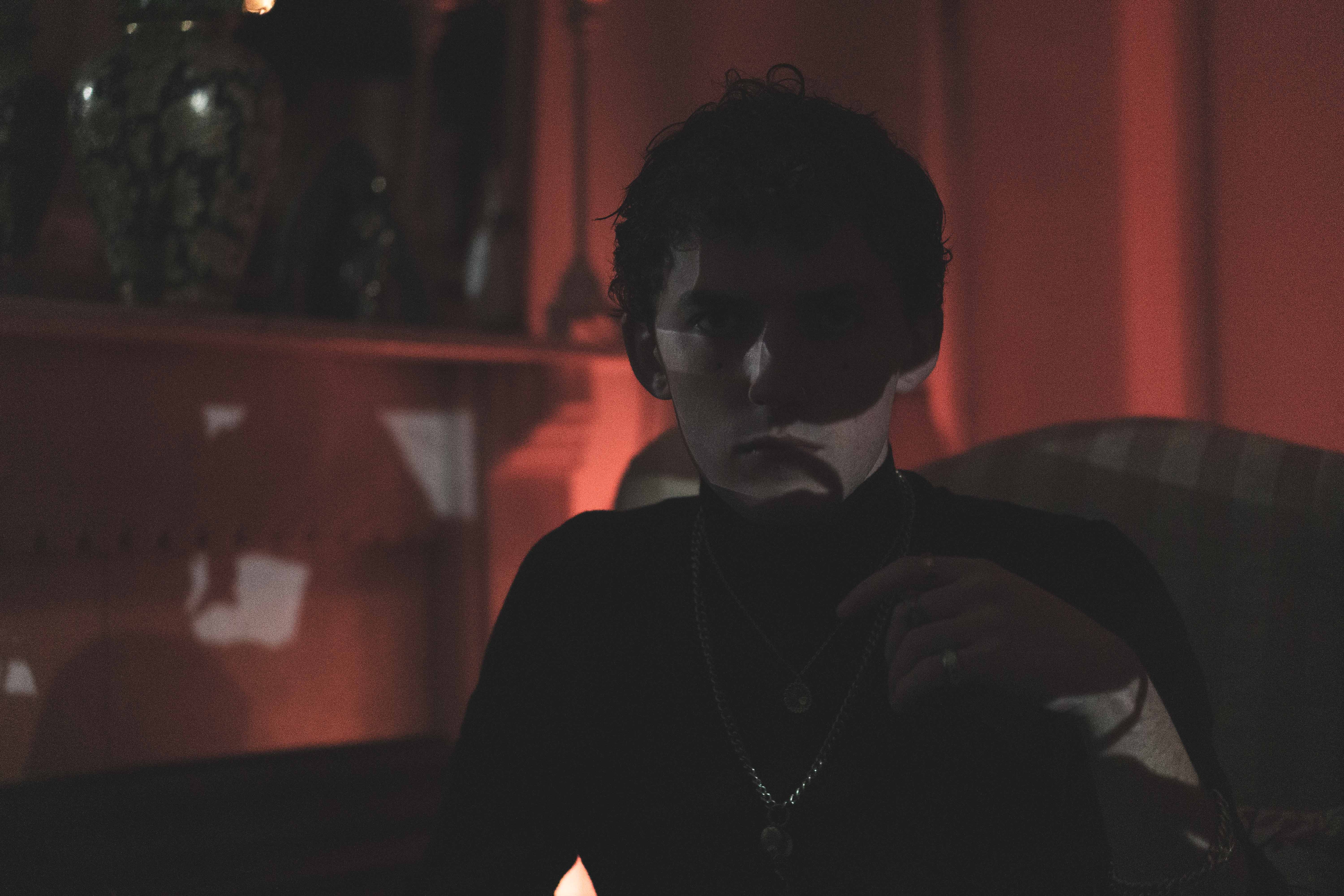 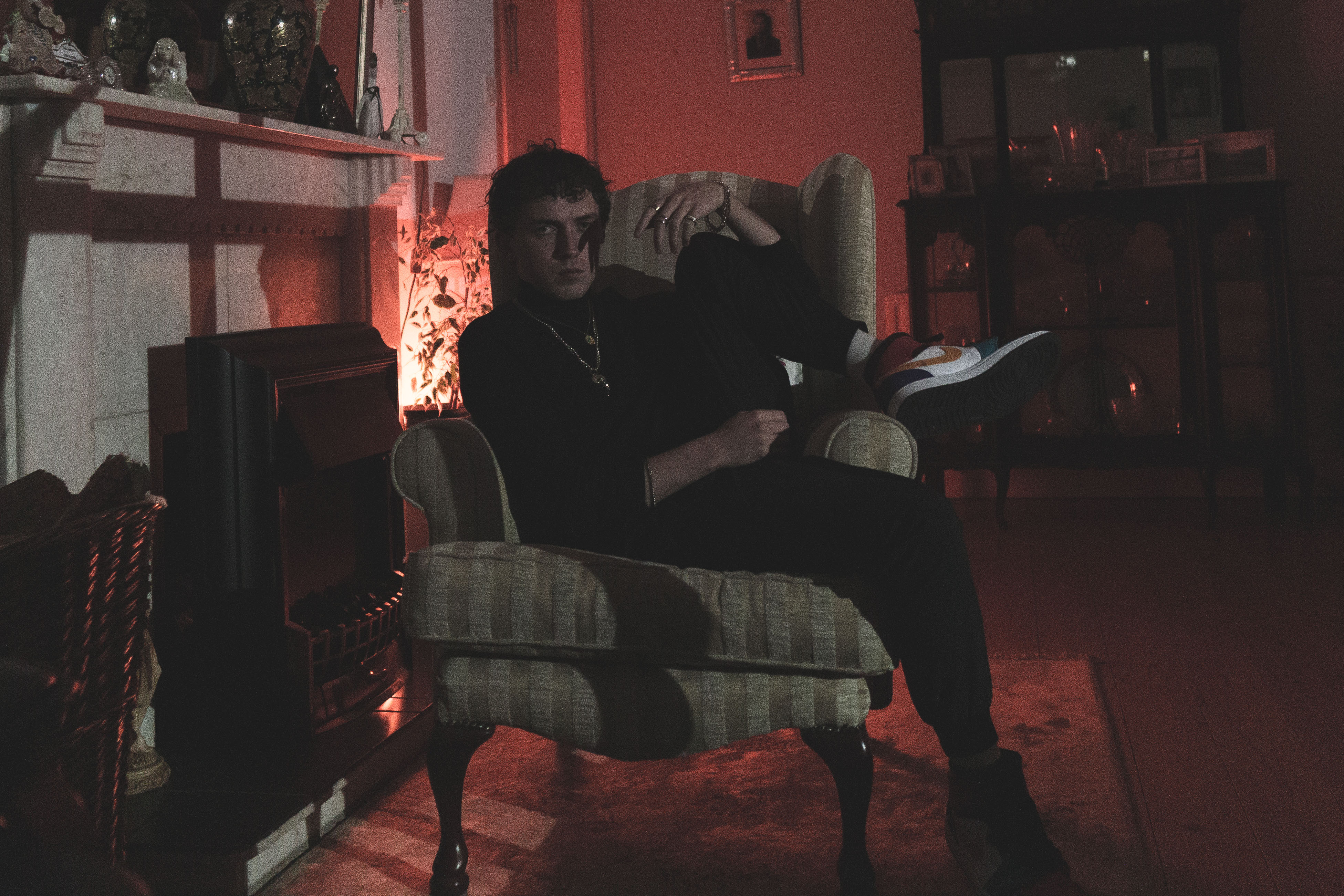 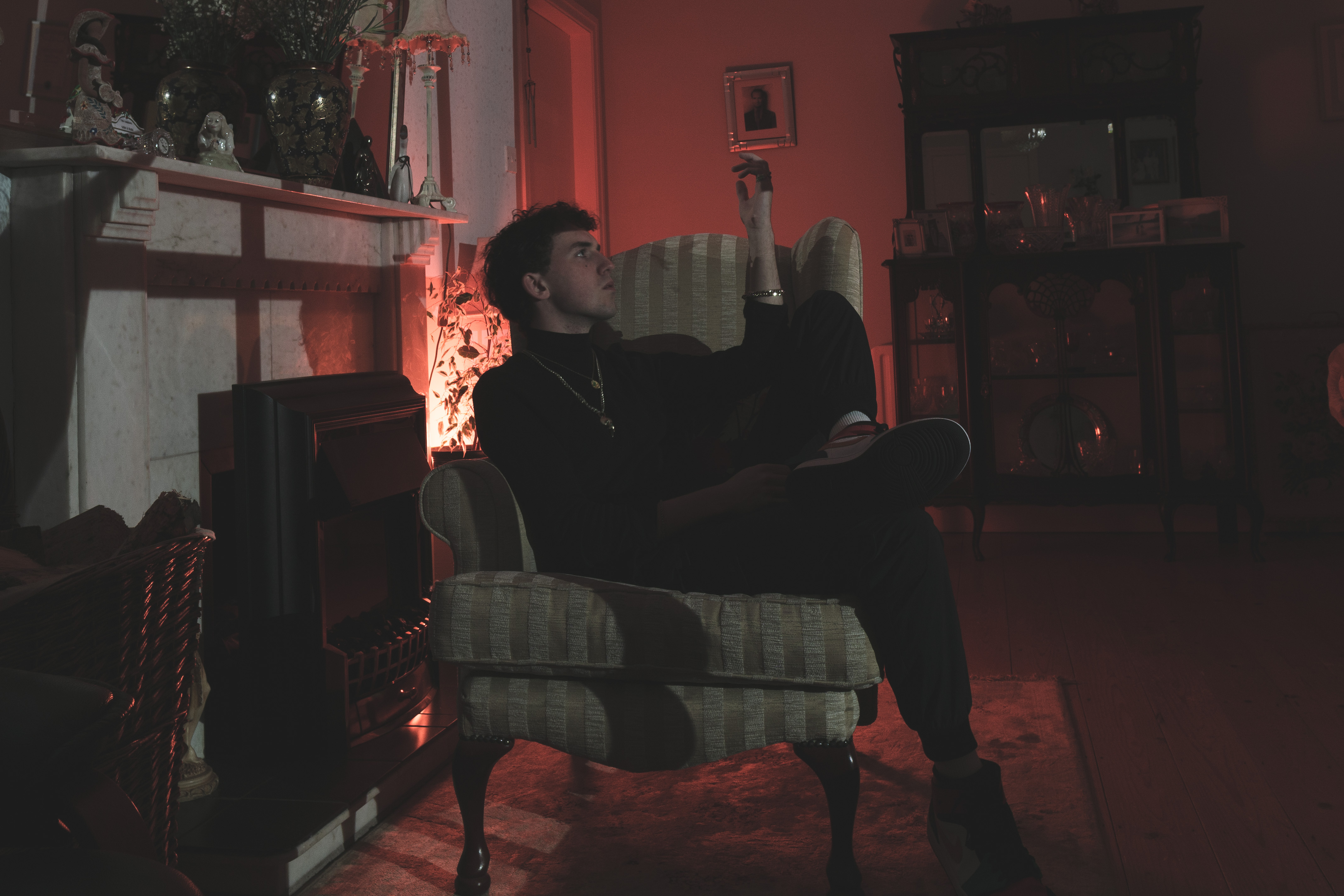 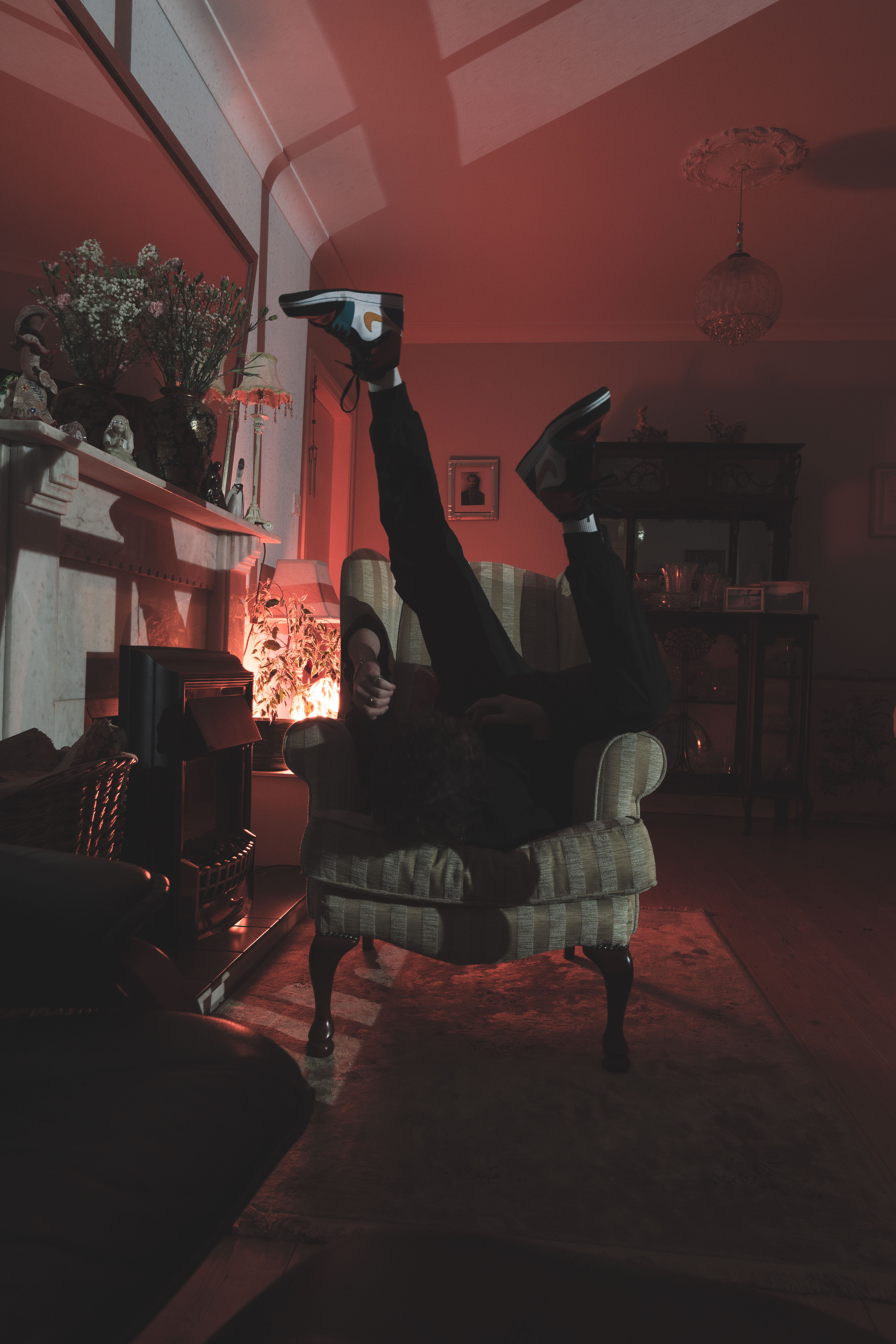 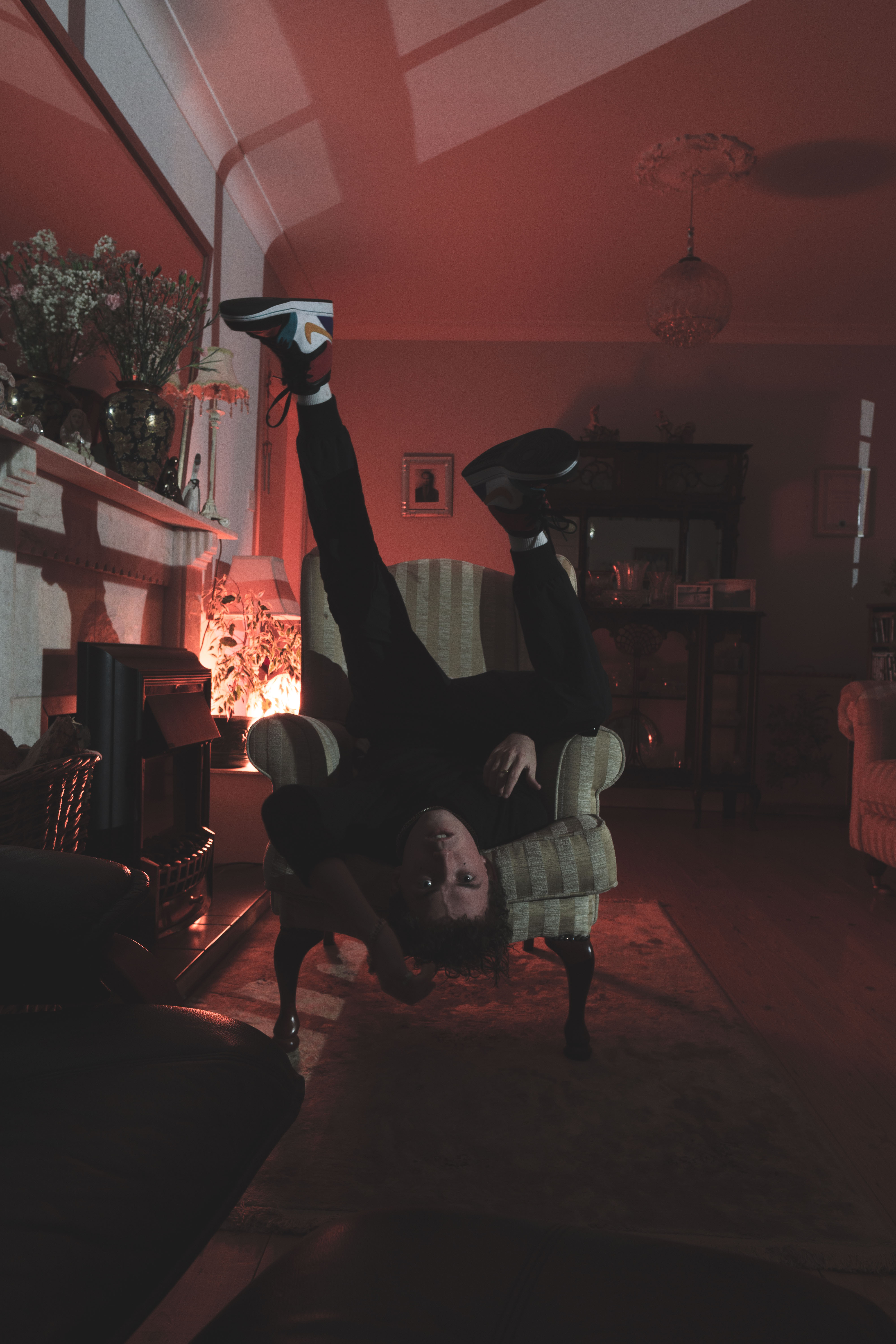 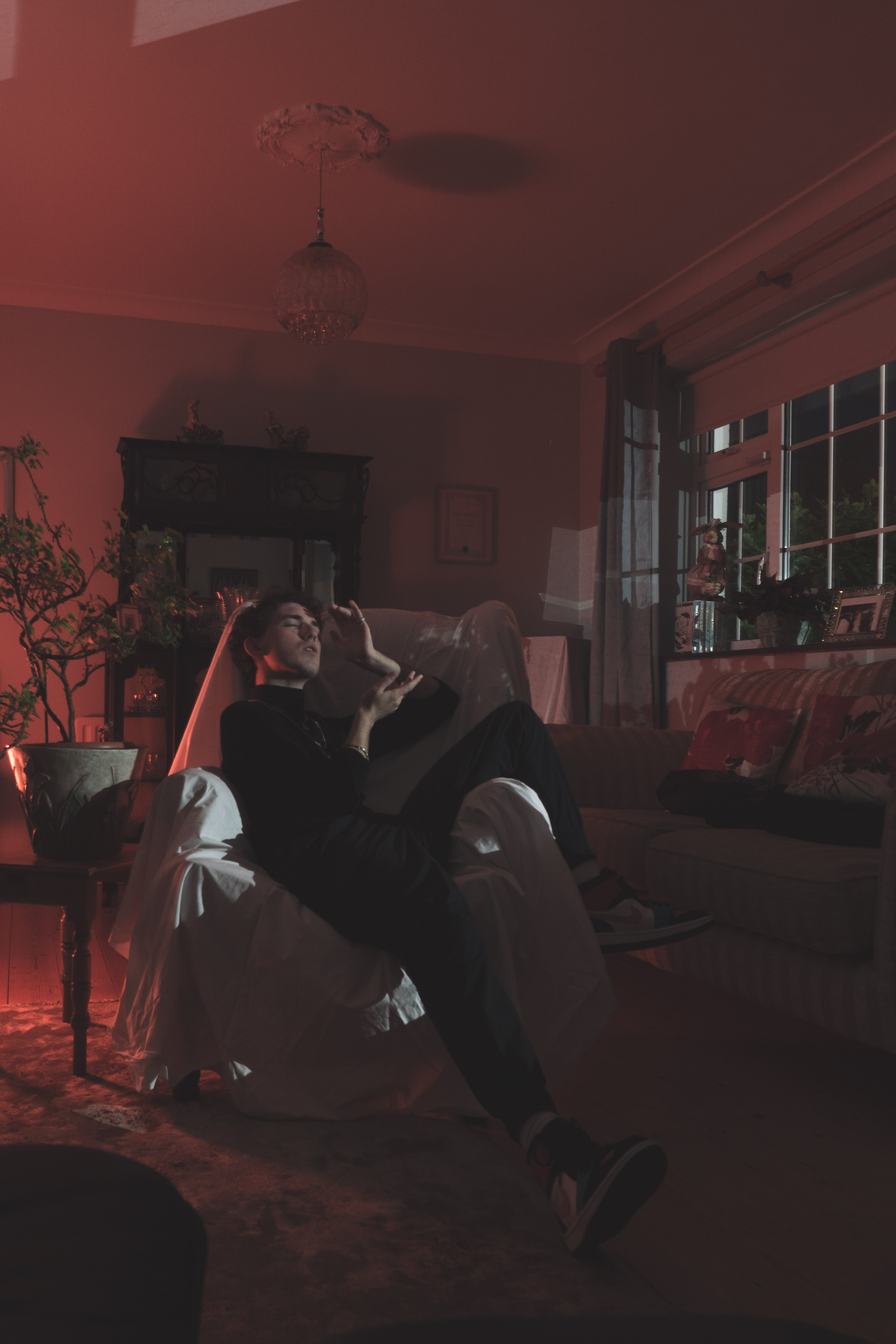 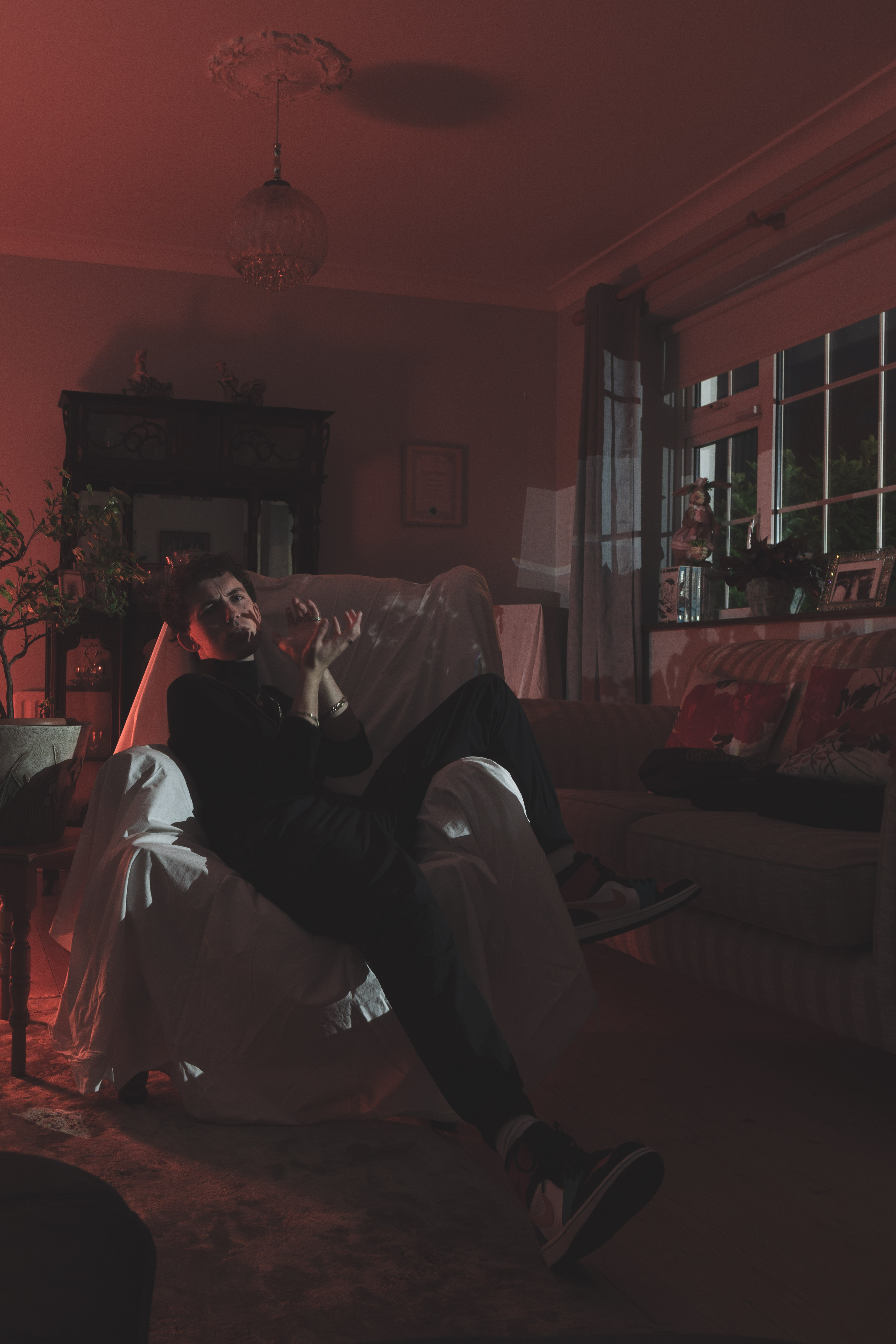 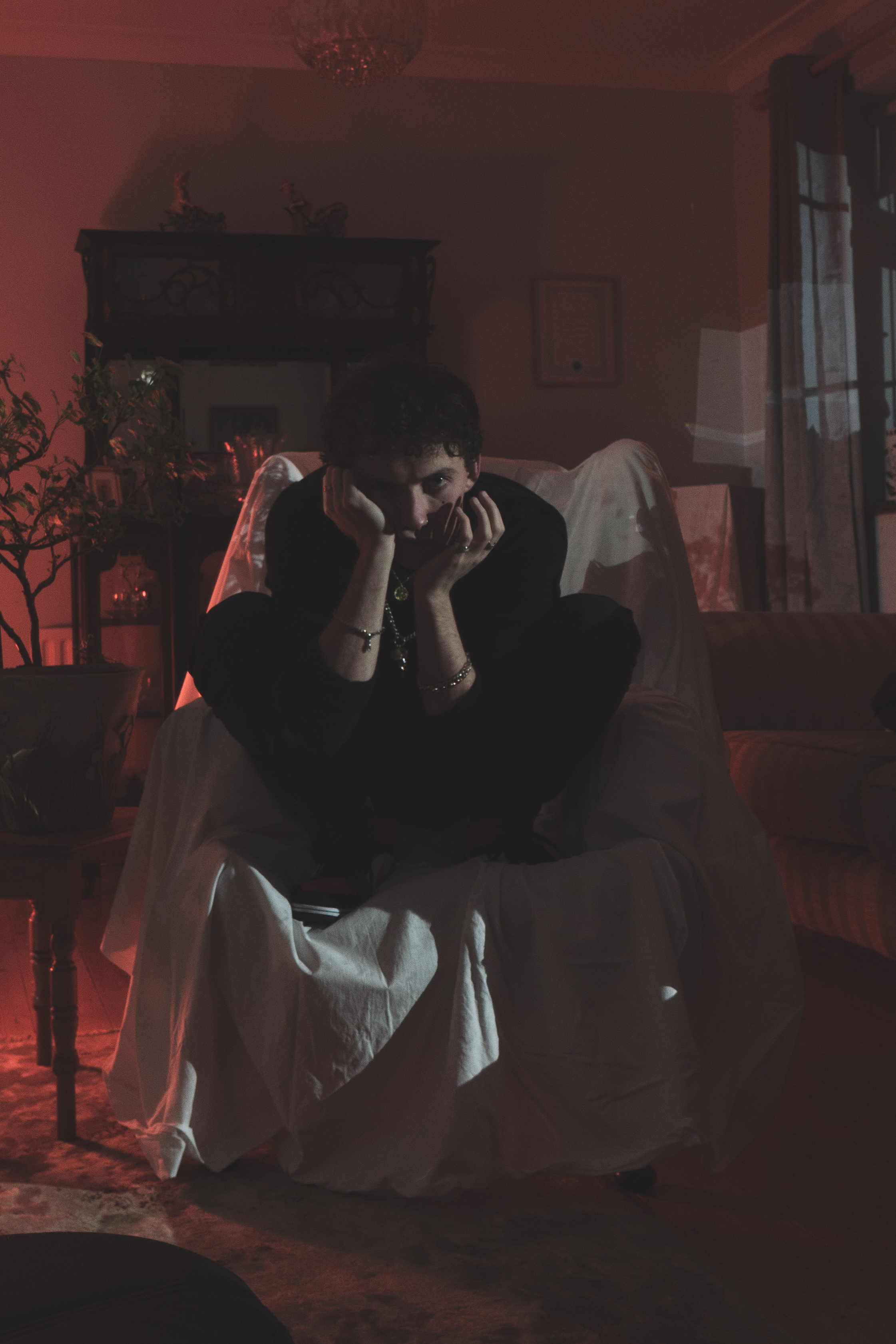 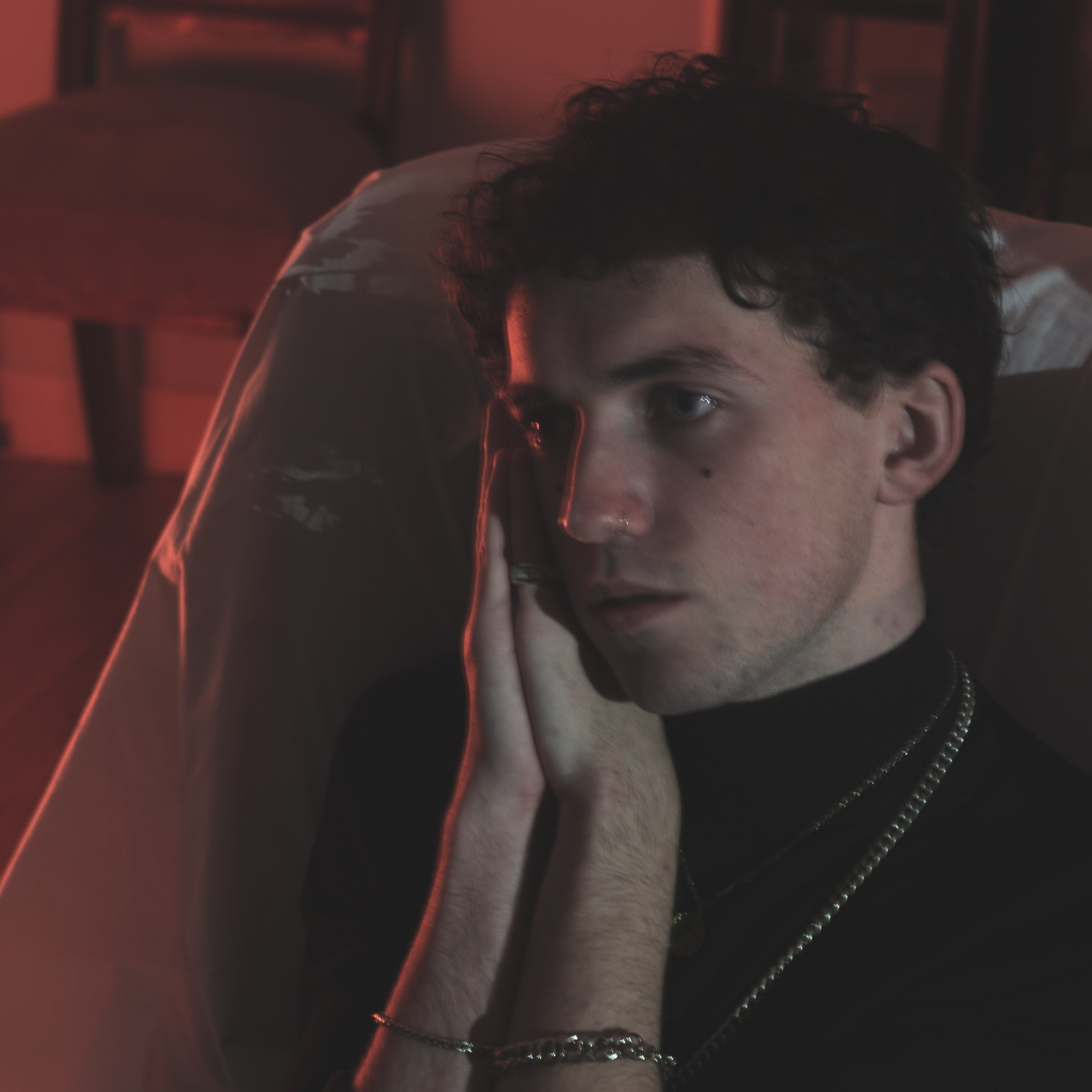 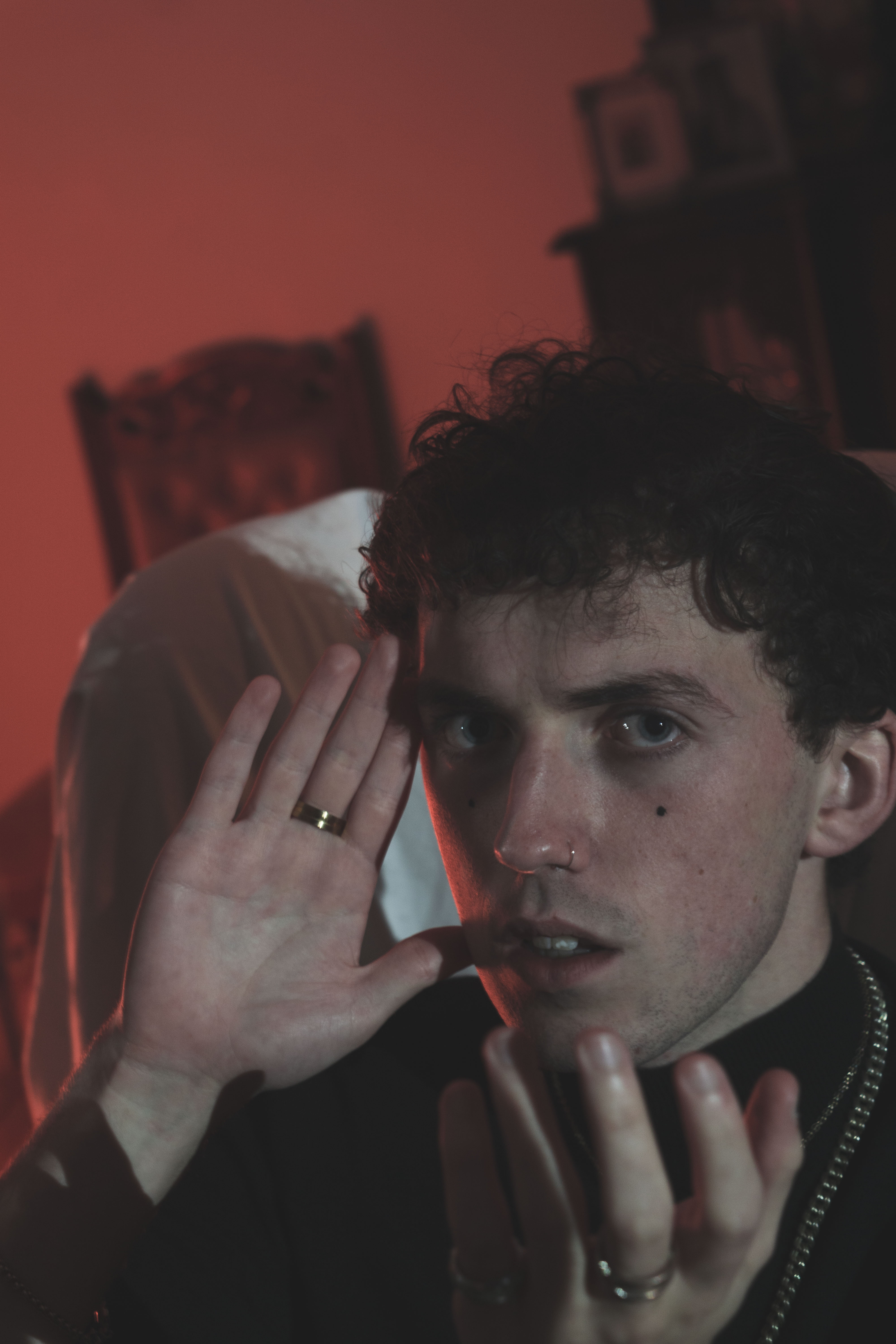 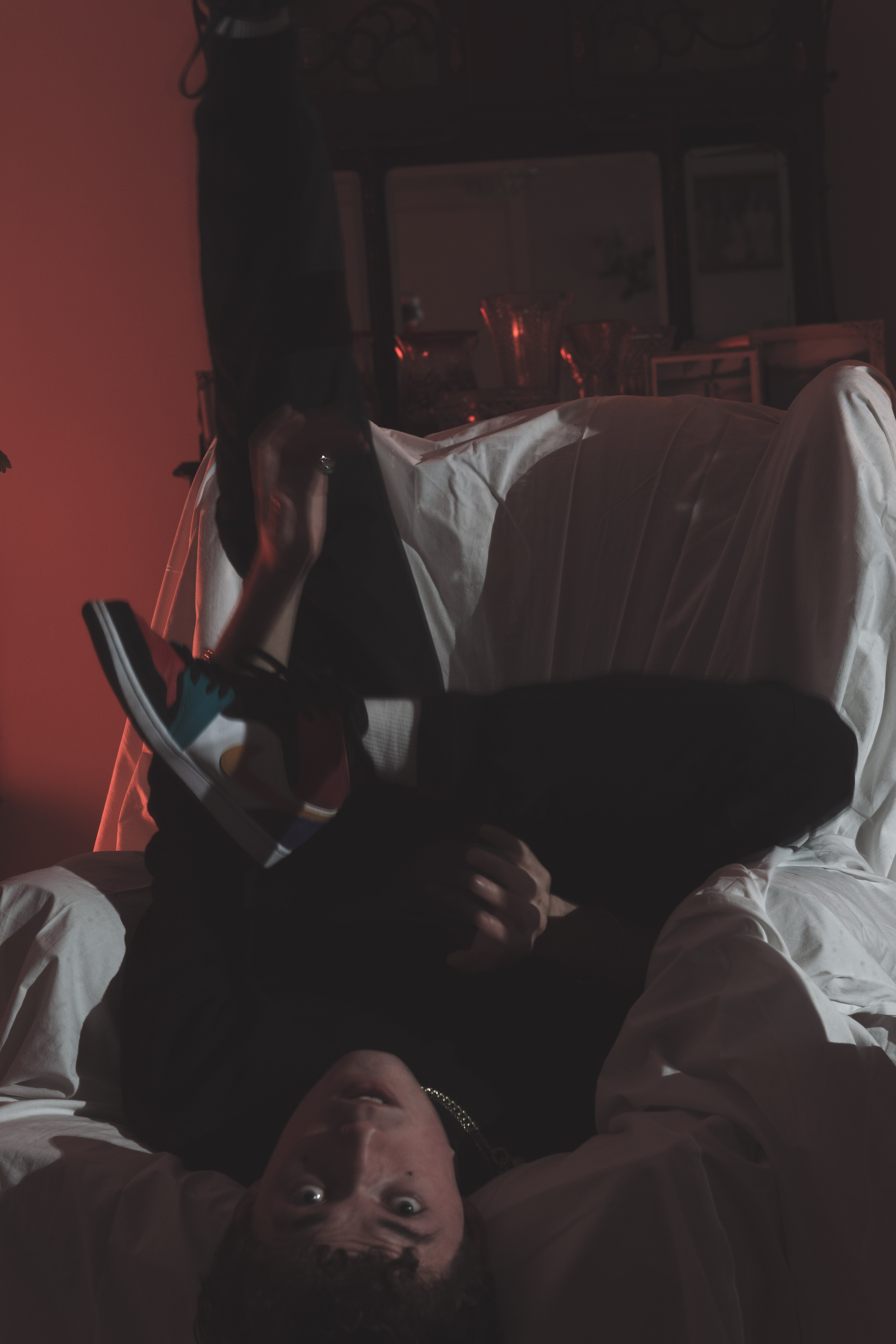