Hausu’s pop troubadour Arthur Valentine makes his first on-record appearance with ‘Selfish’. A soft, simple number - performed solo with little other than a clean guitar tone, vocals and co-production by Hausu label-mate Ghostking is Dead - Selfish takes place in a sweet, smokey haze; a pure and introspective love song with an ear for a hook, and clever, honest songwriting.

Arthur’s arrival to the Hausu roster has been long in the works; mentioned in the footnotes of our very earliest press releases, his songwriting and vocals appearing in Whytewyne’s one-off drop of madness. His forthcoming debut EP was recorded as a full-band effort, spanning over many sessions, with Hausu musicians chipping in.

Selfish is the earliest of these collaborations. Minimal and dreamy, the track finds Arthur showcasing his jazzy fingerpicking and soft contemplative vocal style. Before the release of Arthur's EP, Selfish precedes as a standalone single.

You Have To Hear This: With clean guitar lines and little else, Selfish recalls the confessional tracks of Frank Ocean. Not a bad look for the debut song from this new Cork artist. - Niall Byrne, The Irish Times

Amid all of the local excitement regarding the ongoing story of the HAUSU collective, the real gem has been the individual stories of each artist coming to light over the course of the past year or so. A gentle curveball arrives, then, in the form of Luke Aston, aka Arthur Valentine, finally arriving in earnest with a stripped-back contemplation of love and the dynamics of relationships. - Mike McGrath-Bryan, Nialler9

'Selfish', the debut single from the pop project of Cork's Arthur Valentine brings more to the table than most. Jazzy guitar-picking, different vocal styles across the track (soul, rn'b, blues and pop), and an undeniable level of smooth. - REMY 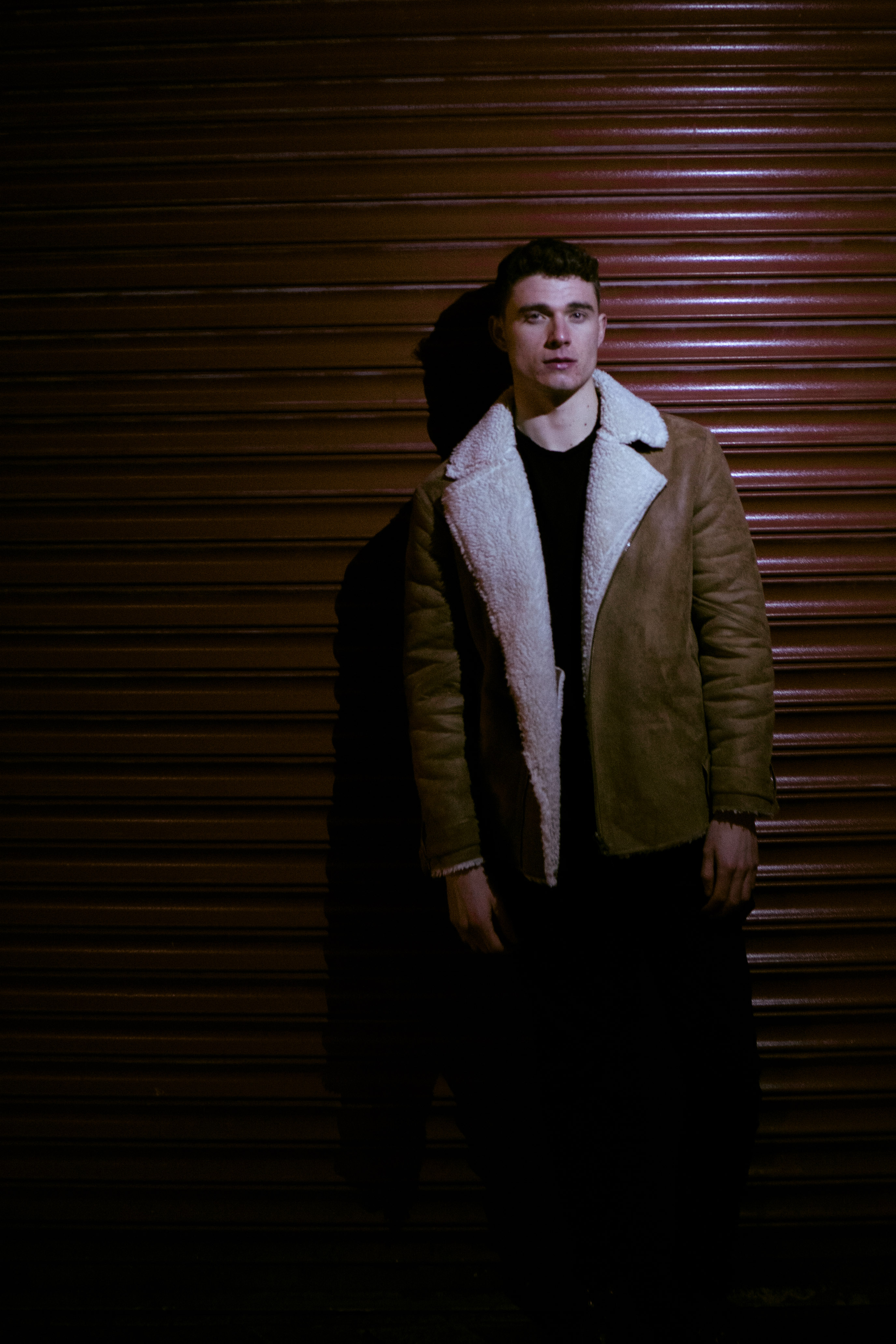 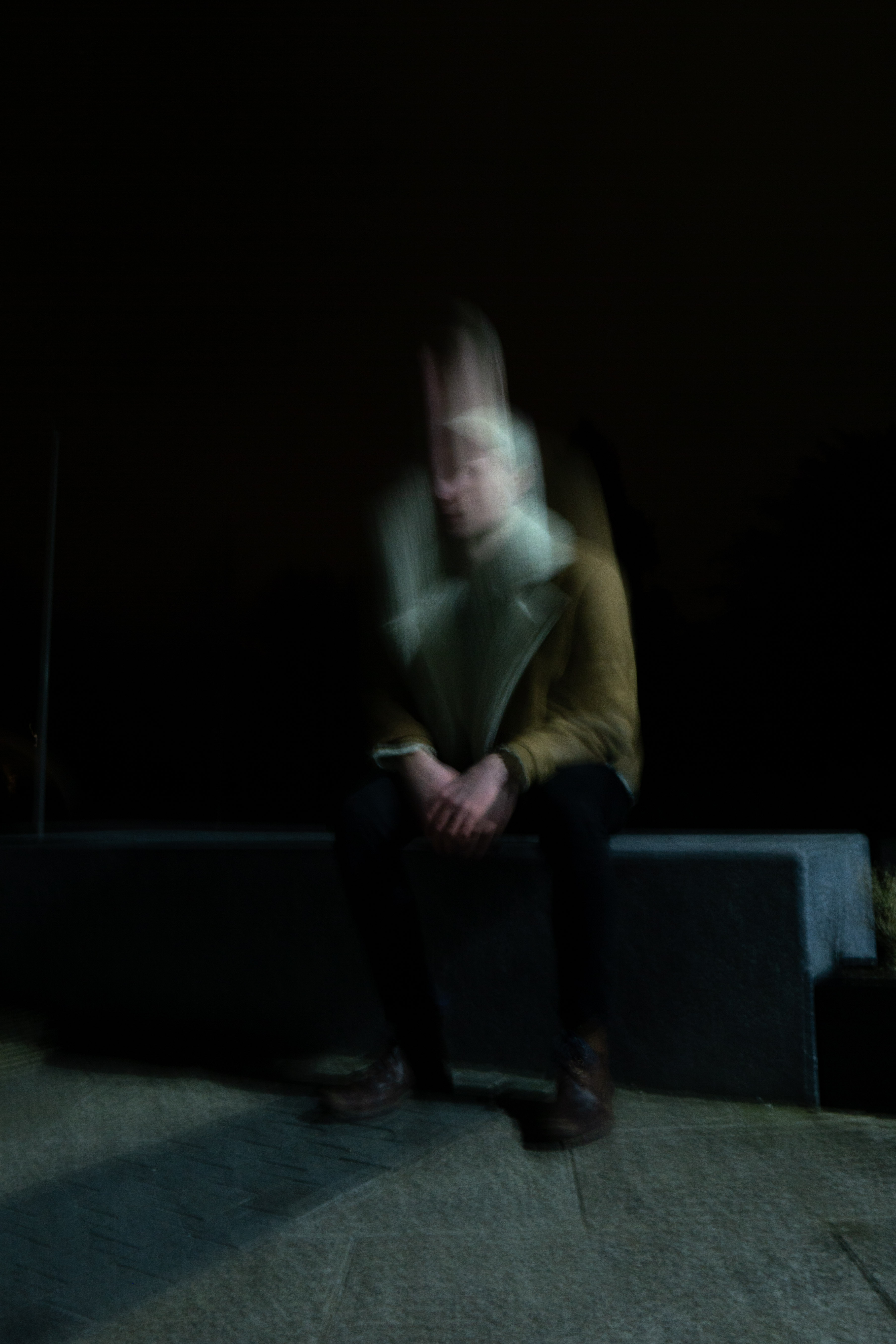 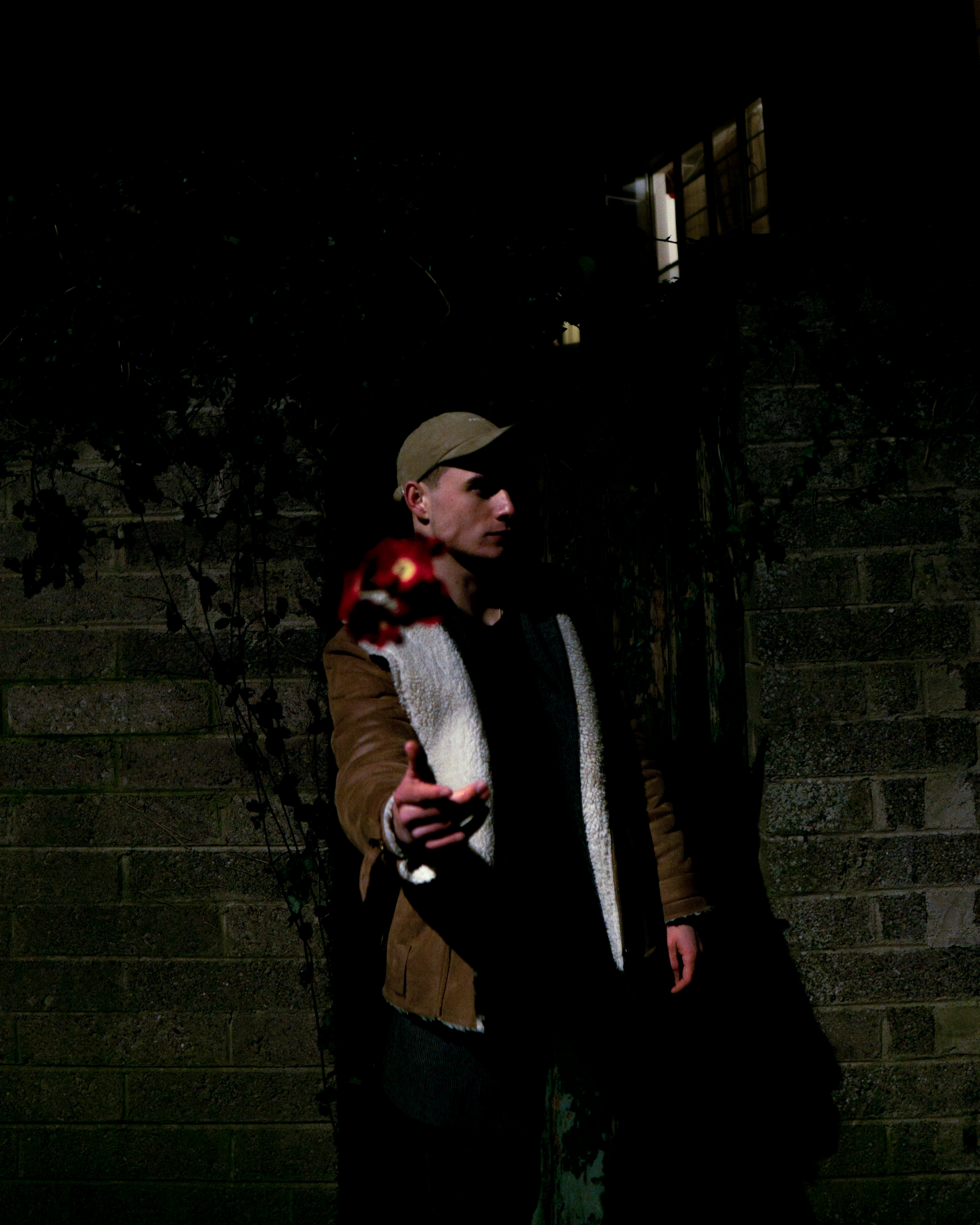 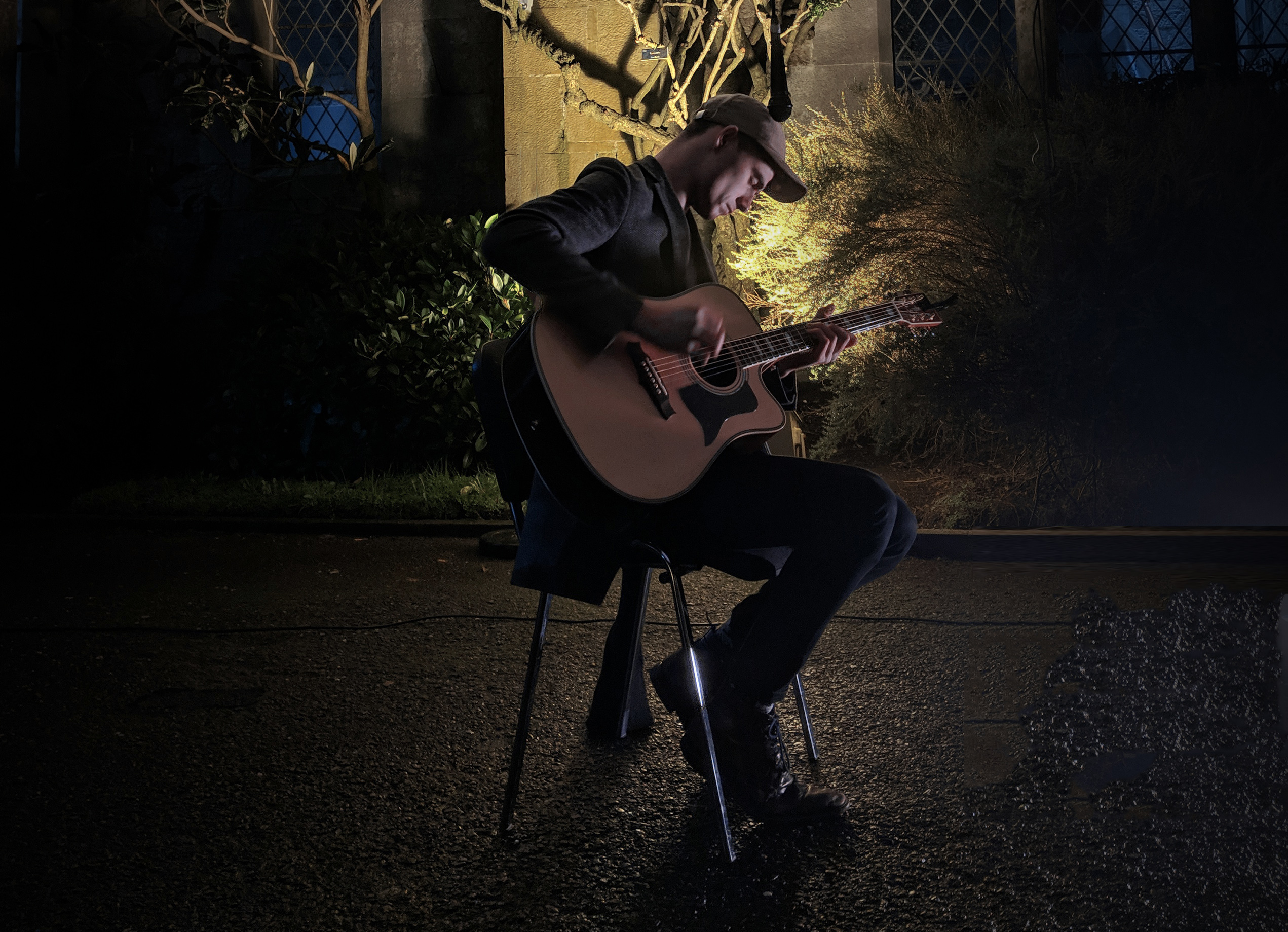 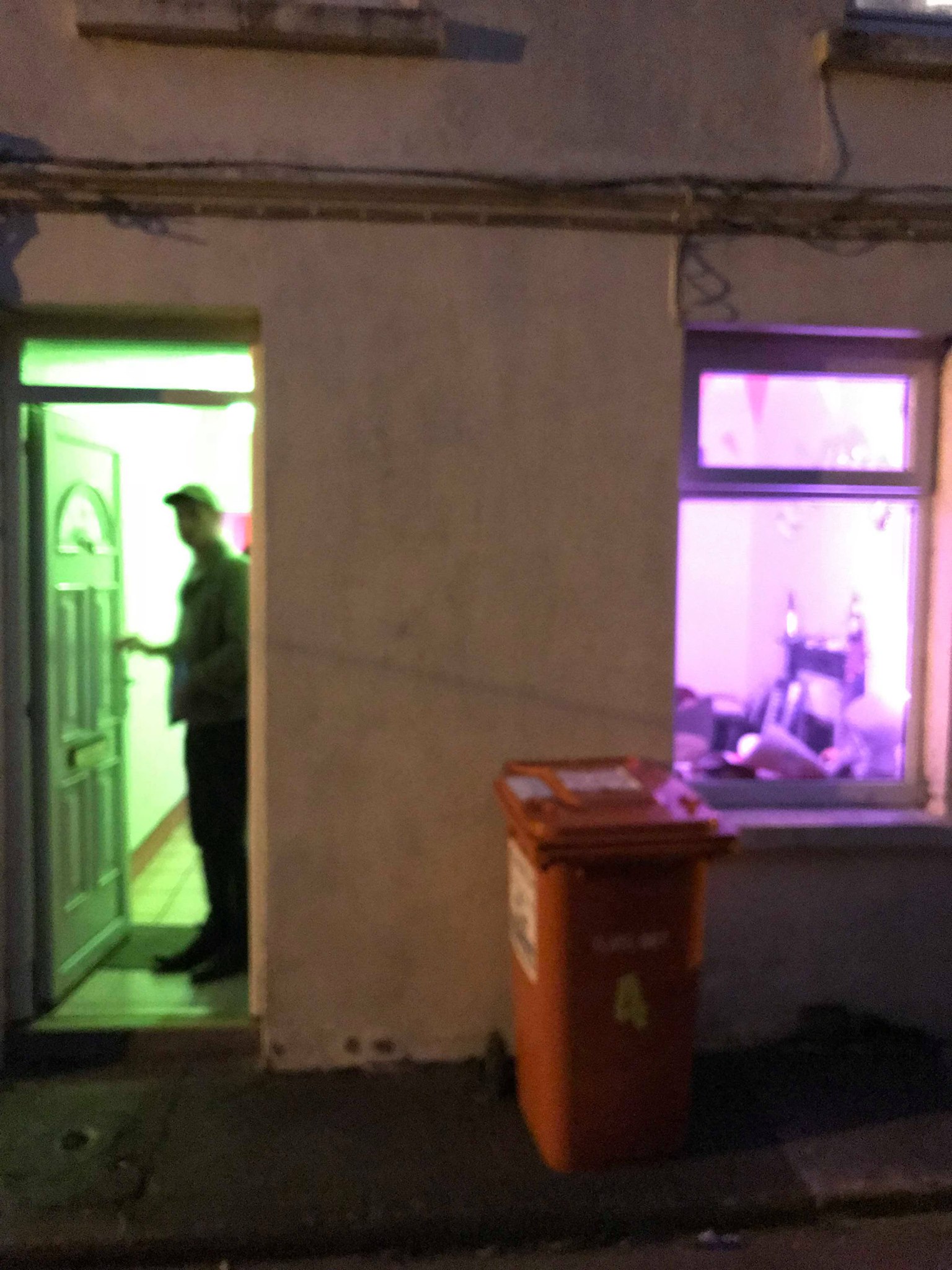 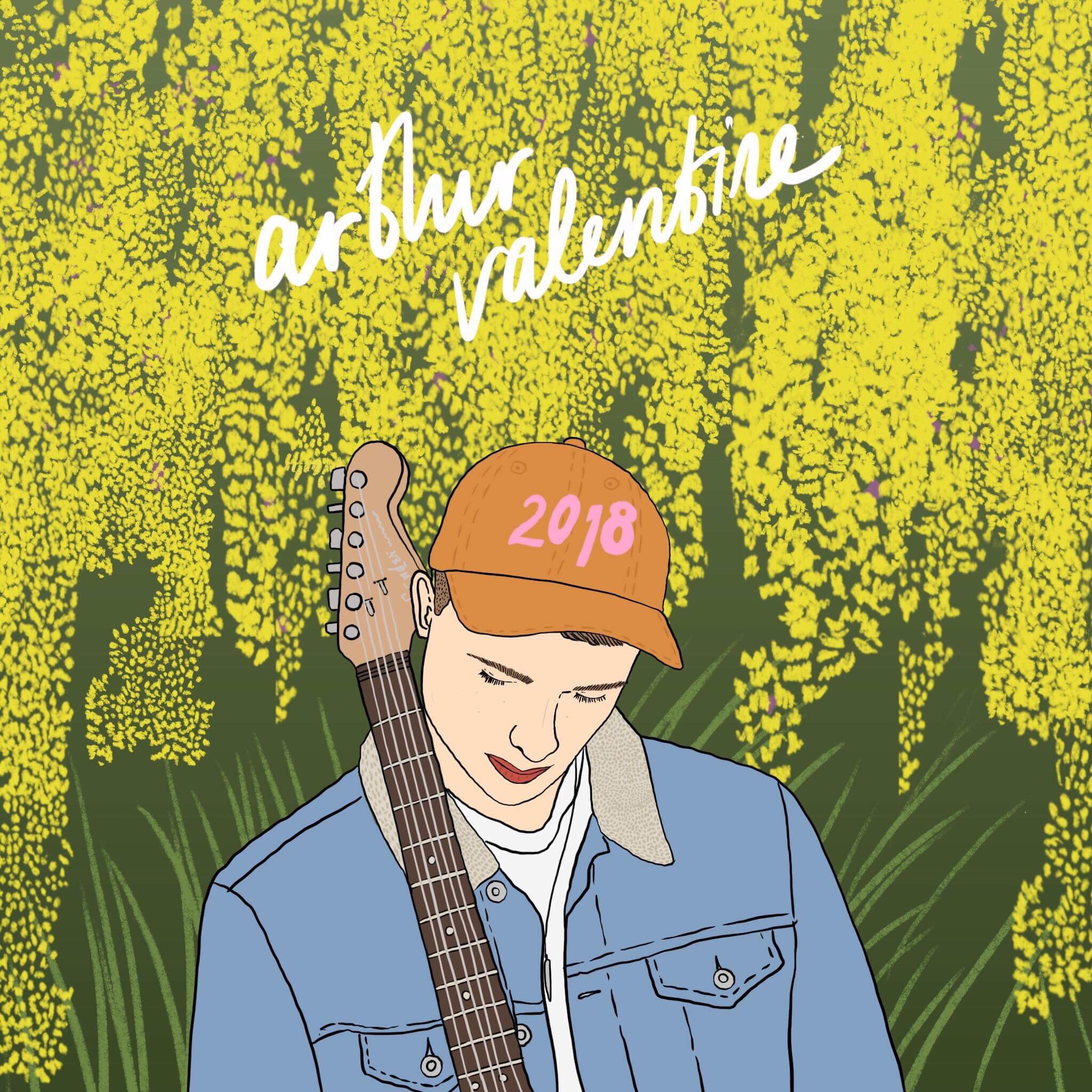 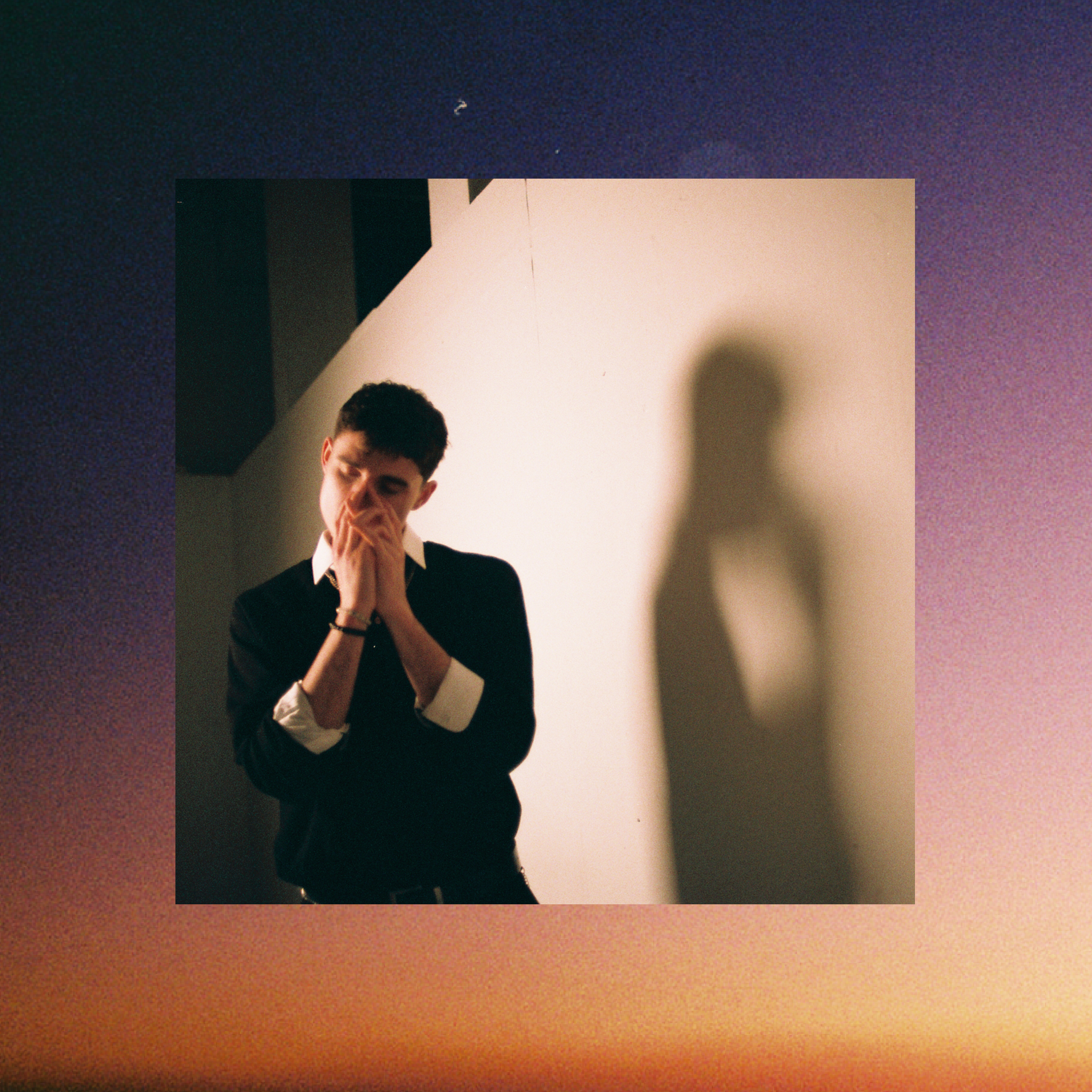