Separation shows the full extent of the versatility of Ghostking as a producer - opening with a diversion into a simple guitar-focused tune, before the track is swallowed by booming 808 kicks, rattling hi-hats and his voice cries out in a demonic auto-tune. It’s some of the most technically impressive under the Ghostking is Dead name so far - and the inventive song structure holds its footing while chaos lands around it. Like his 2019 single Deflector before it, Corrigan shows what he’s capable of when the track goes all-in.

More than any other track on the five-track odyssey Fever Dreaming, Separation shows the fruits of Corrigan’s busy 2019. While the Ghostking is Dead project saw a remix pack and a standalone single last year, and his biggest gigs to date, Matthew also spent time producing for and playing guitar with Alex Gough, long-time collaborator and rising rap sensation. ("Fool" by Alex Gough, released January 2020, was co-produced by Ghostking is Dead).

Separation offers a clear view of Fever Dreaming’s essence in totality – its setting amongst vivid, restless dreams and its themes of identity crisis and the struggle to survive in Ireland’s unwelcoming glow; “this isn’t what I’m made for, this is what I chose, on the isle of saints and scholars but I’m neither one of those.” When the track does turn, it feels like a resolution of sorts, but the fever dream pulls him back in, masterfully rendered in its production.

The second track of the Fever Dreaming era, there’s a whole new visual language for Ghostking is Dead. Bartek Gruba and Neil O’Sullivan-Greene’s photography and design work with Corrigan doesn’t just stop at the cover and press photos; Instagram augmented reality filters and 3D experiments are being planned for the roll-out and a future exhibition under the Hausu name.

Ghostking is Dead is taking to the stage for a headline show in Plugd Records this February 13th, one week after Separation releases, and just before the release of Fever Dreaming itself on February 28th. 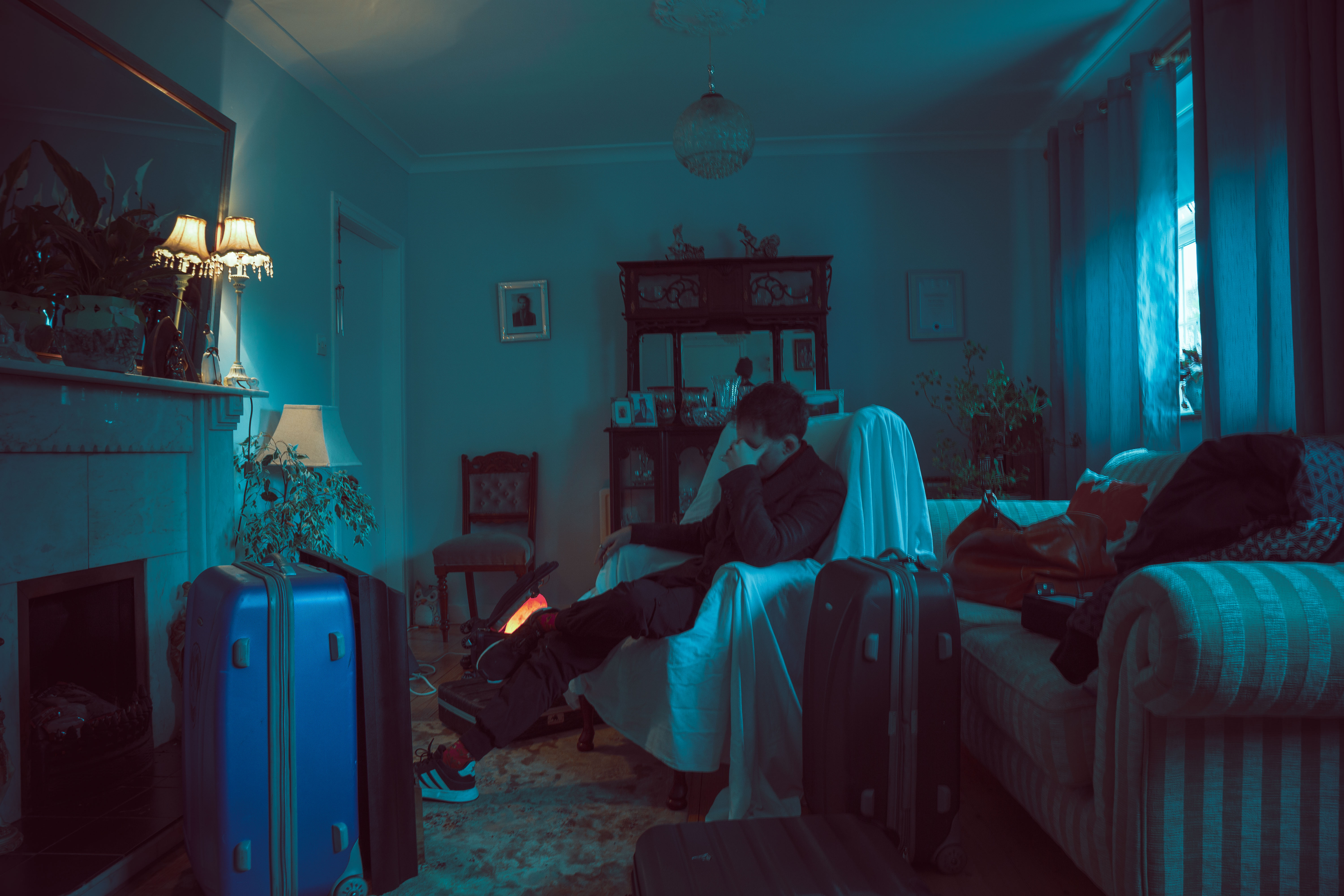 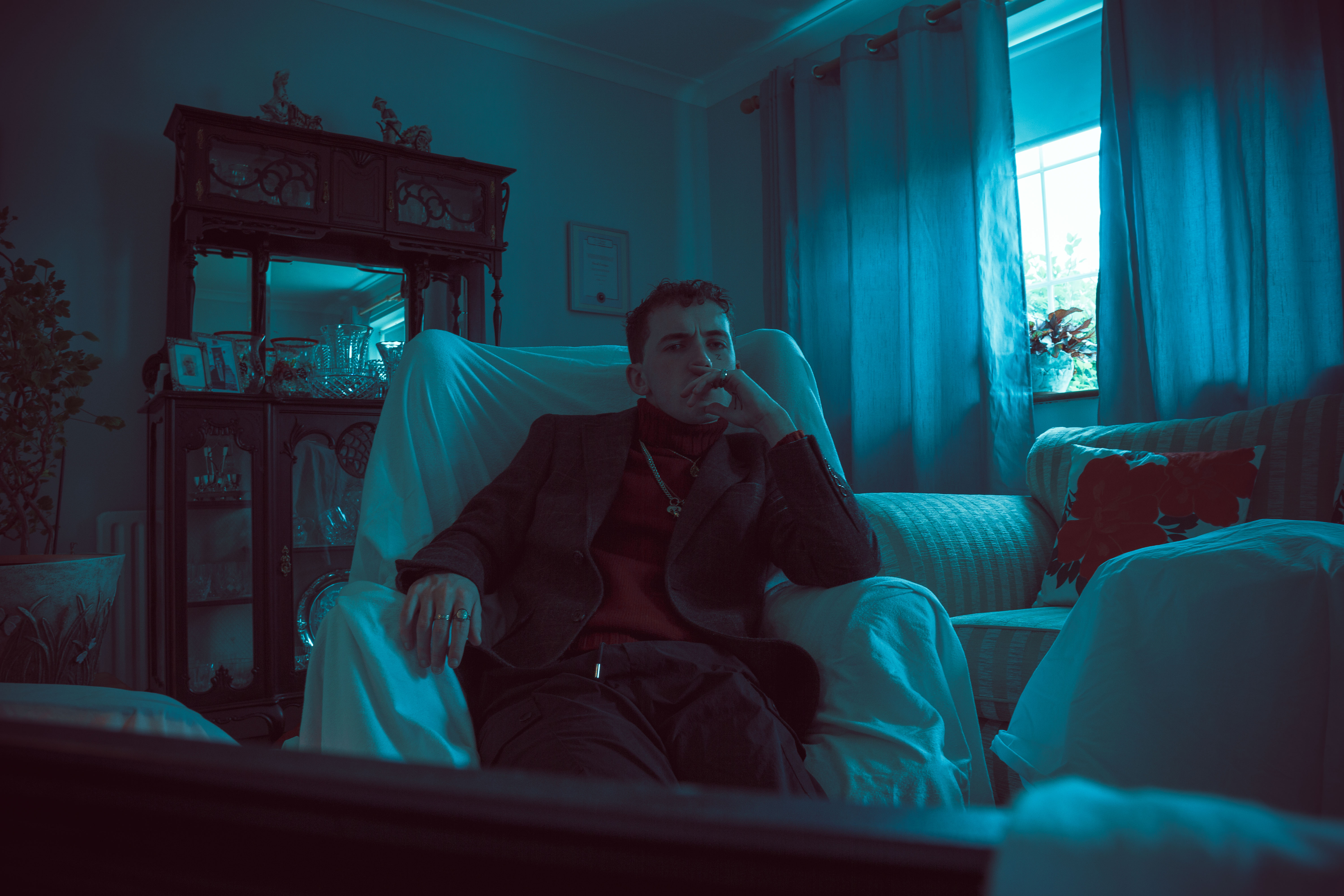 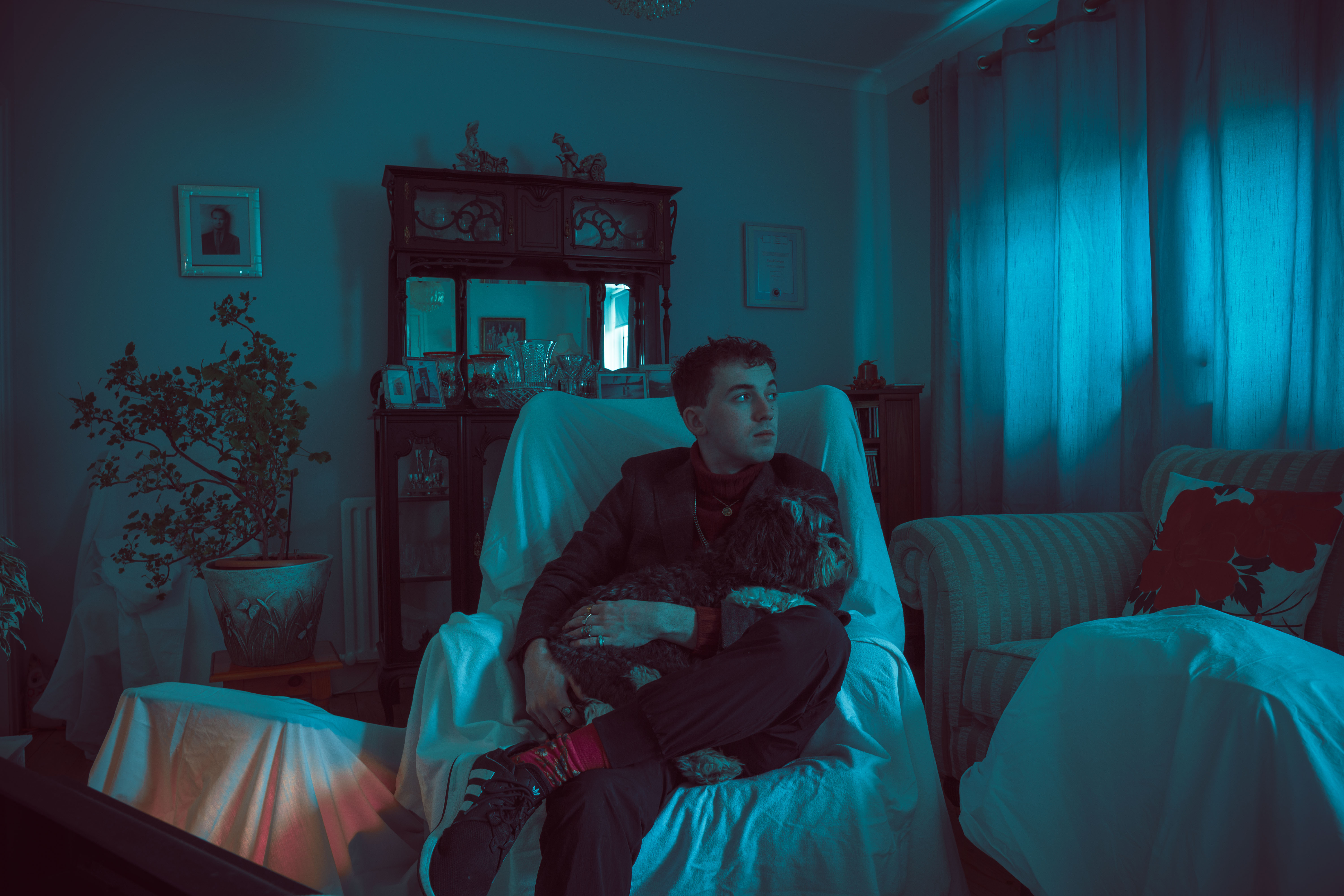 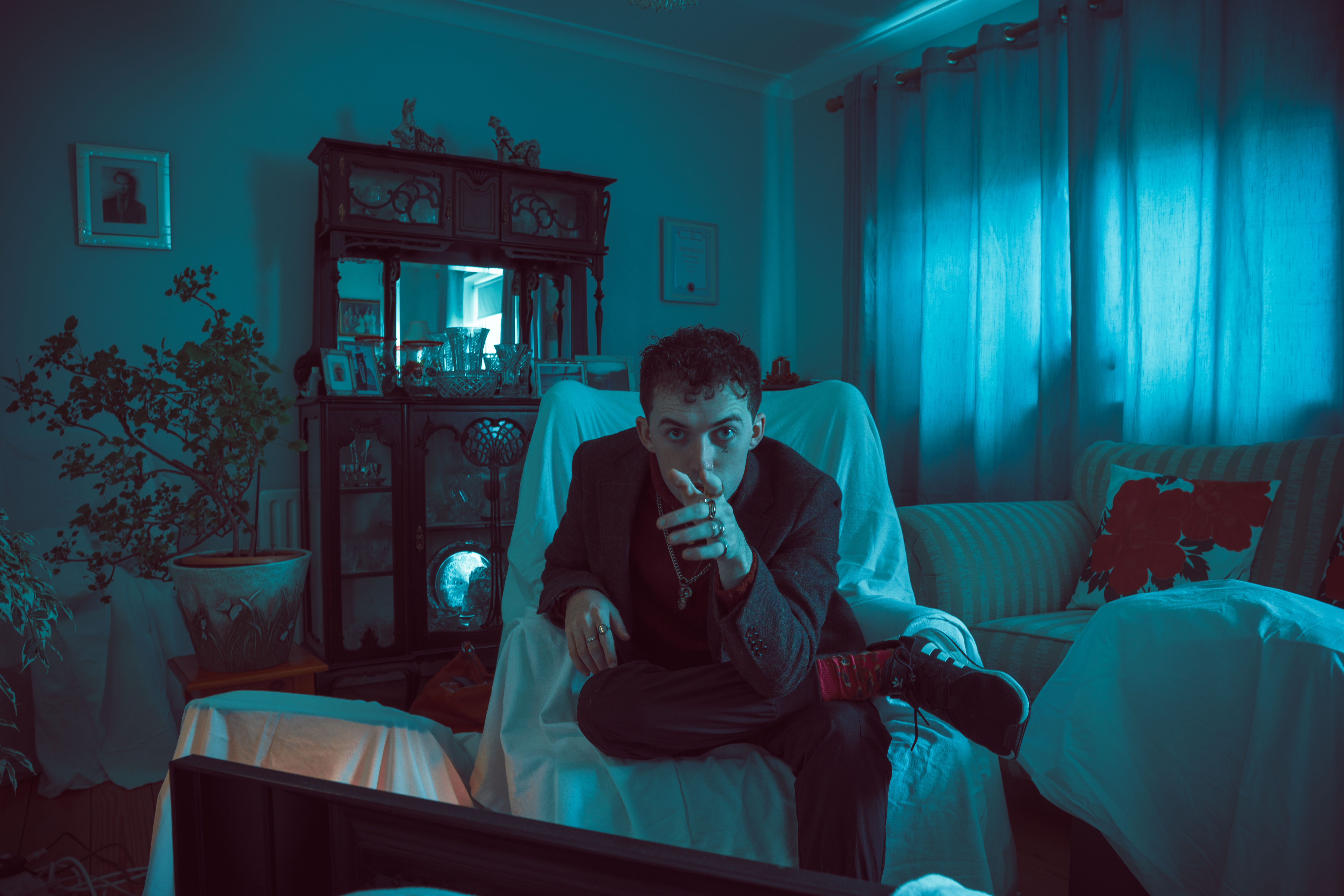 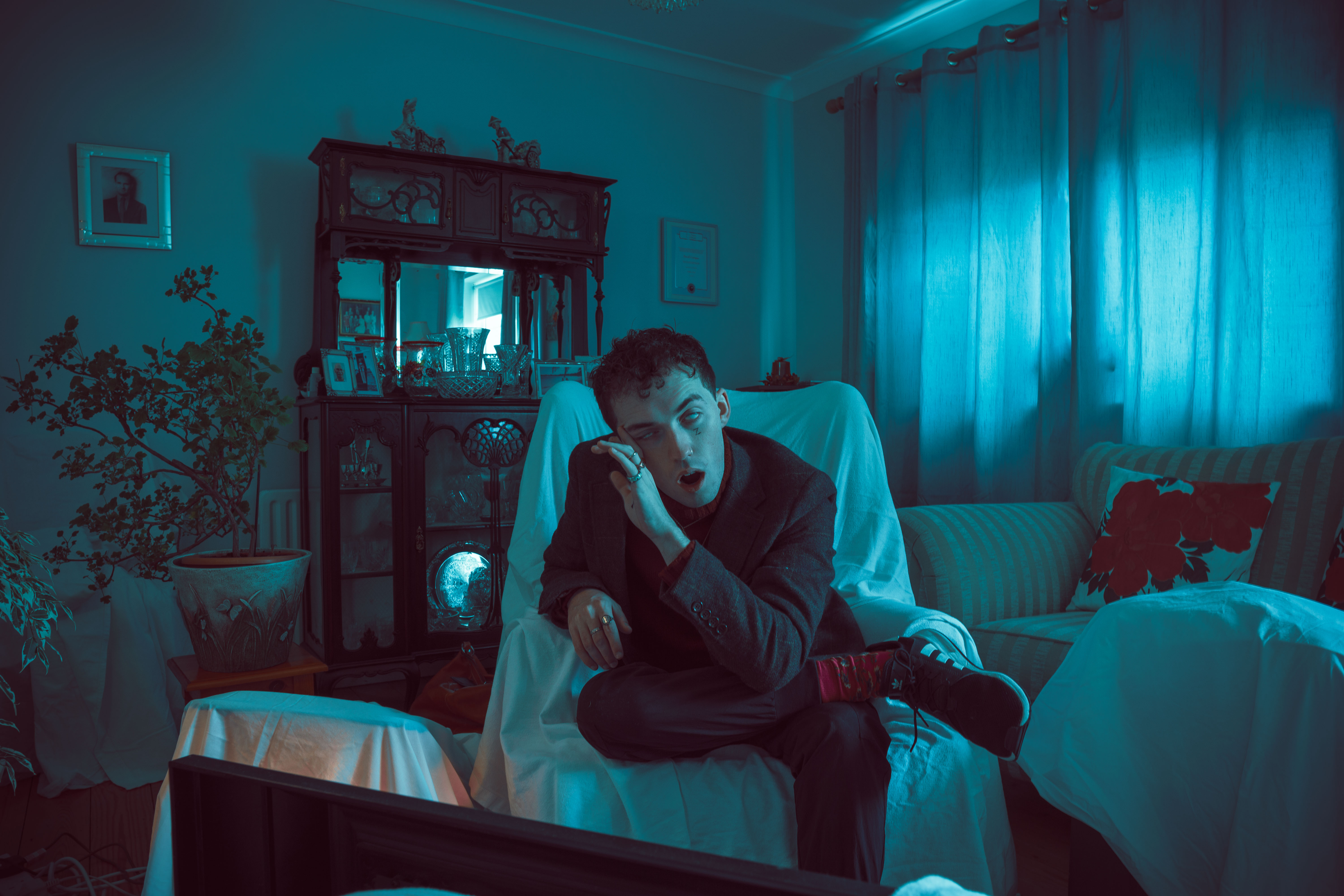 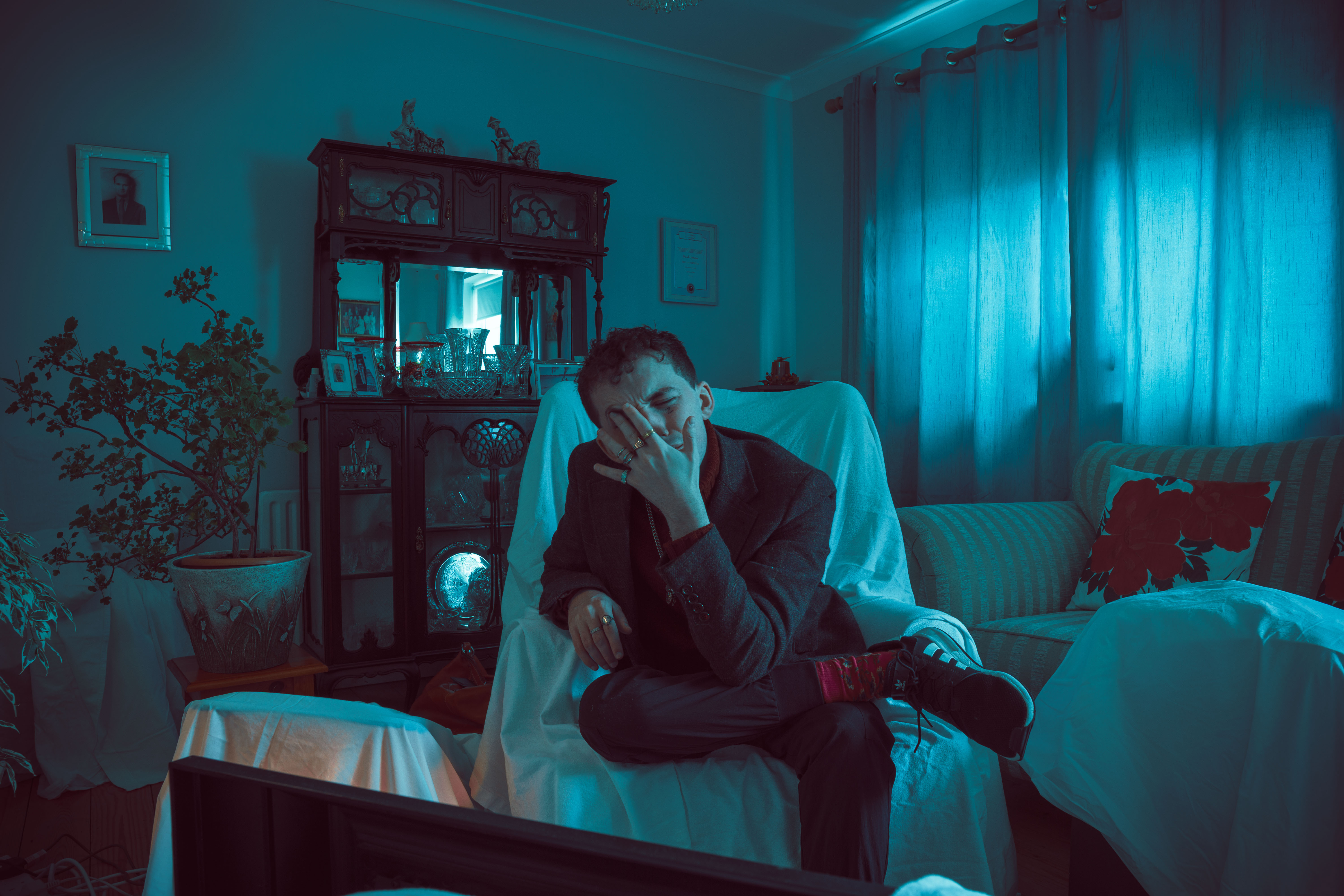 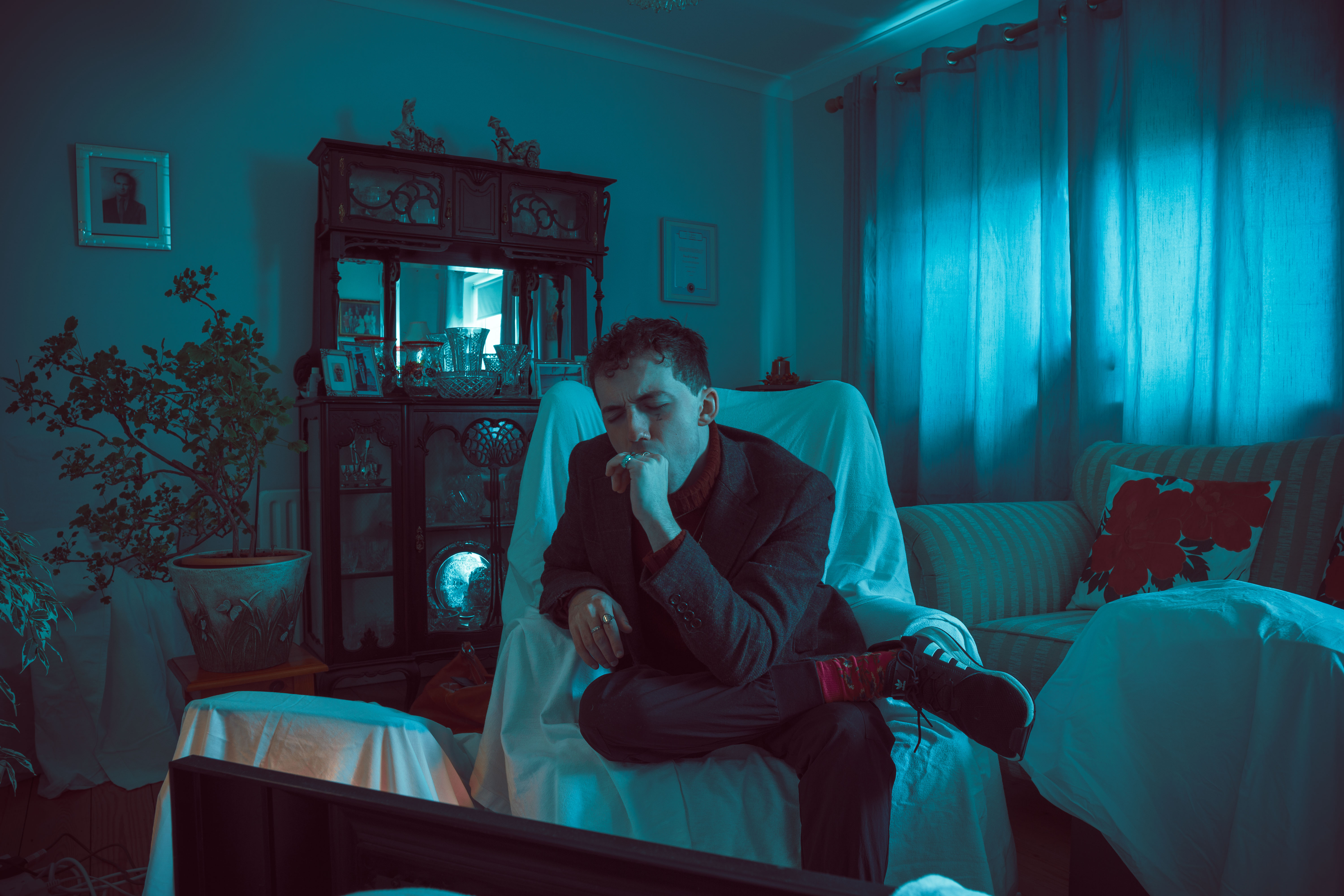 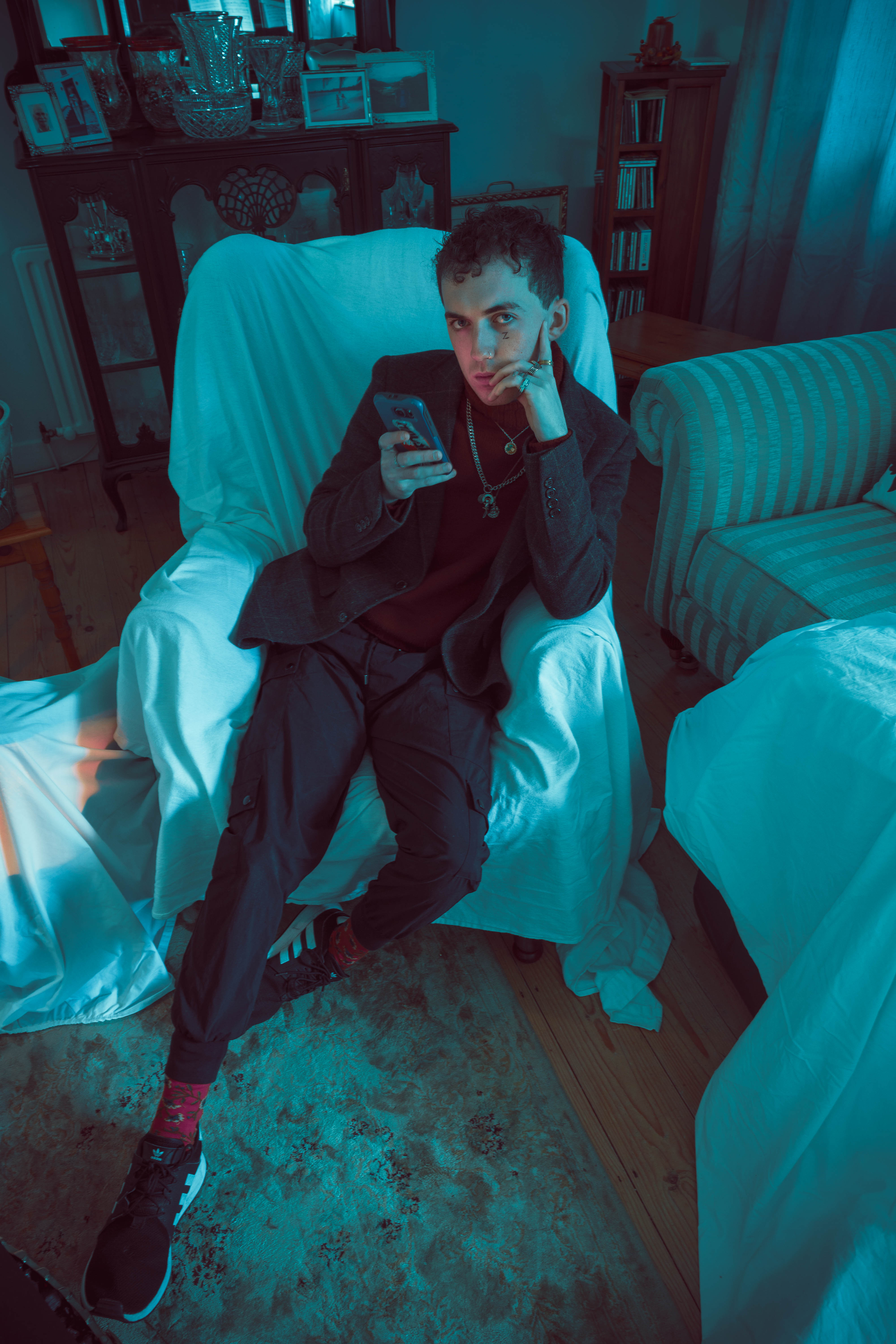 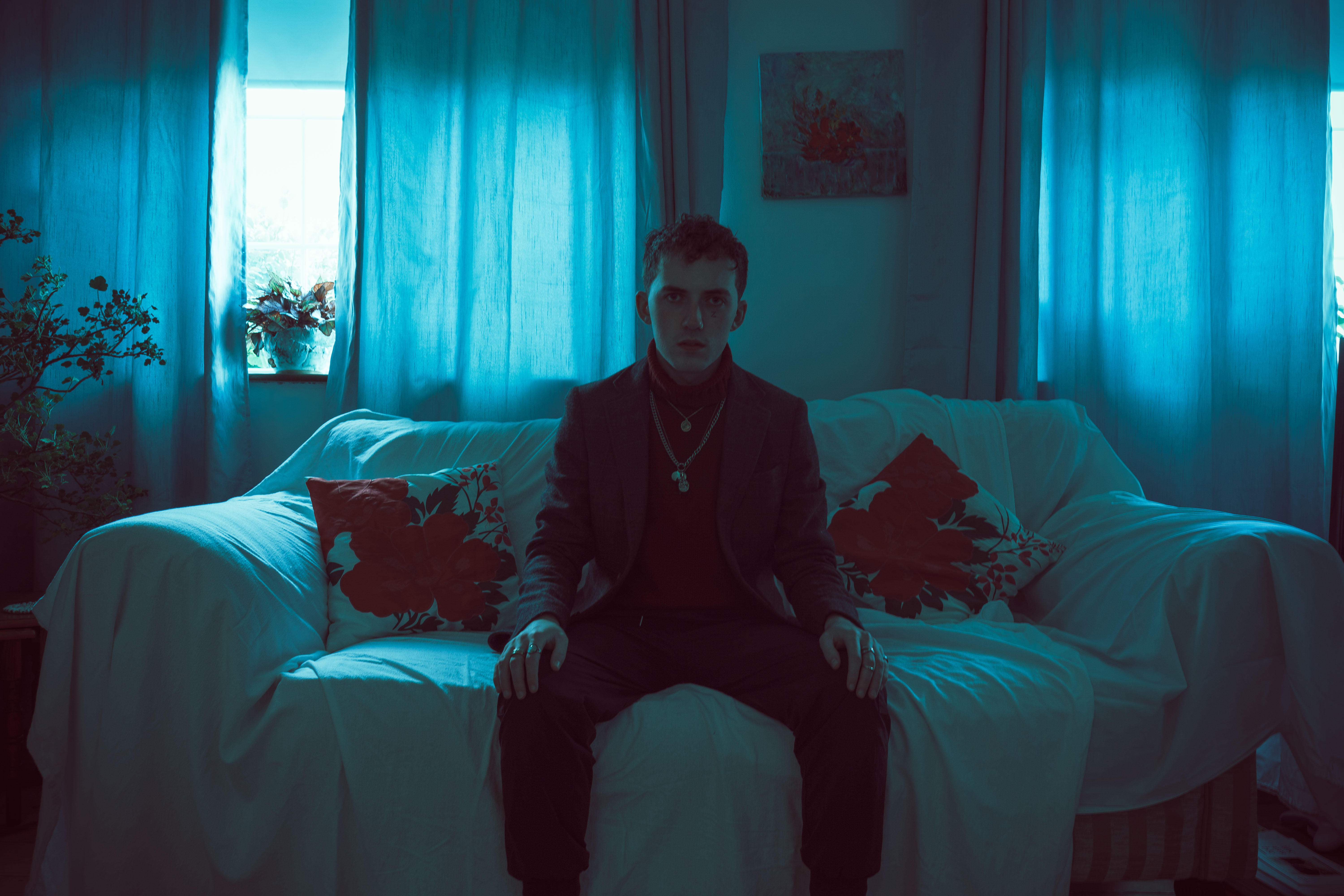 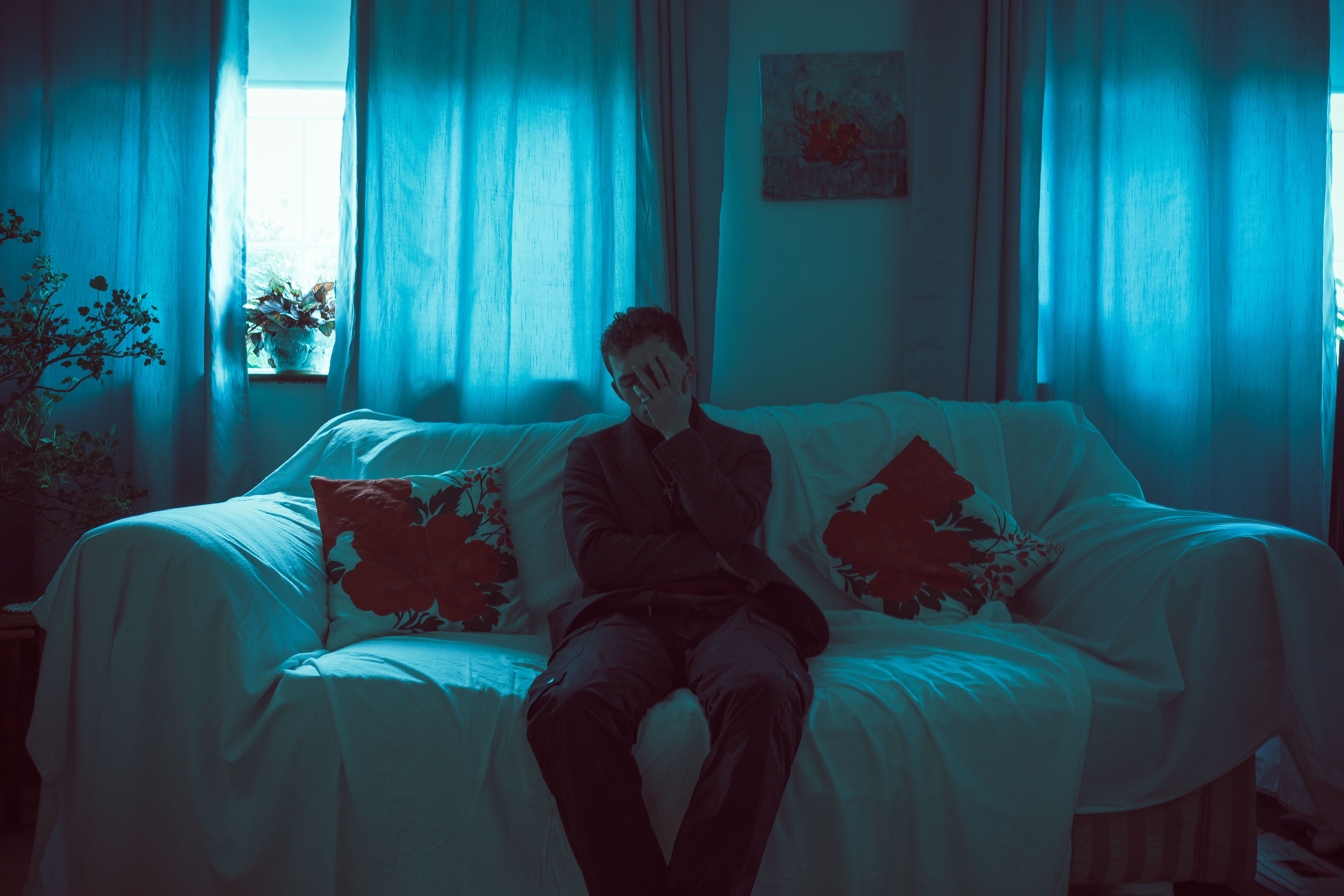 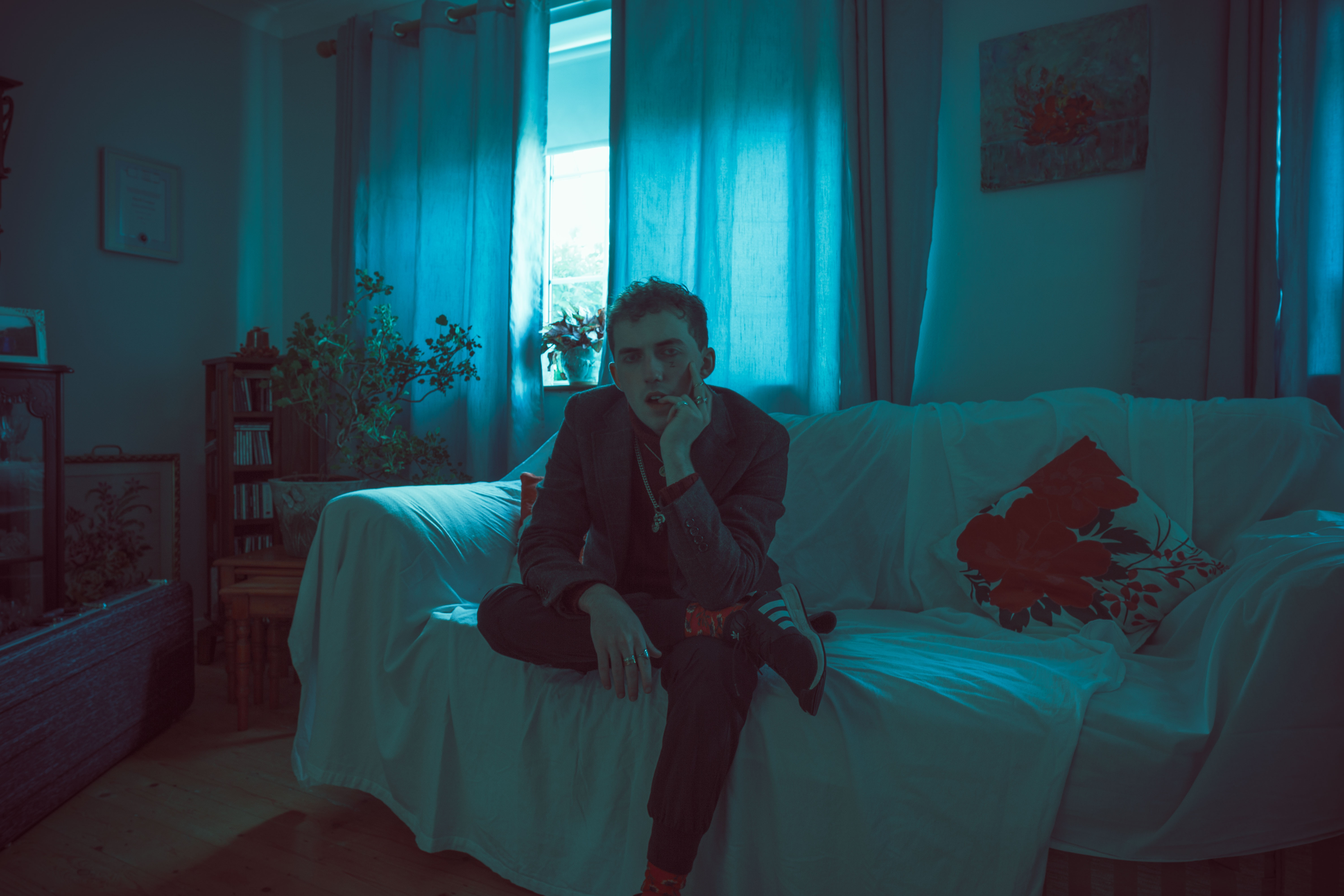 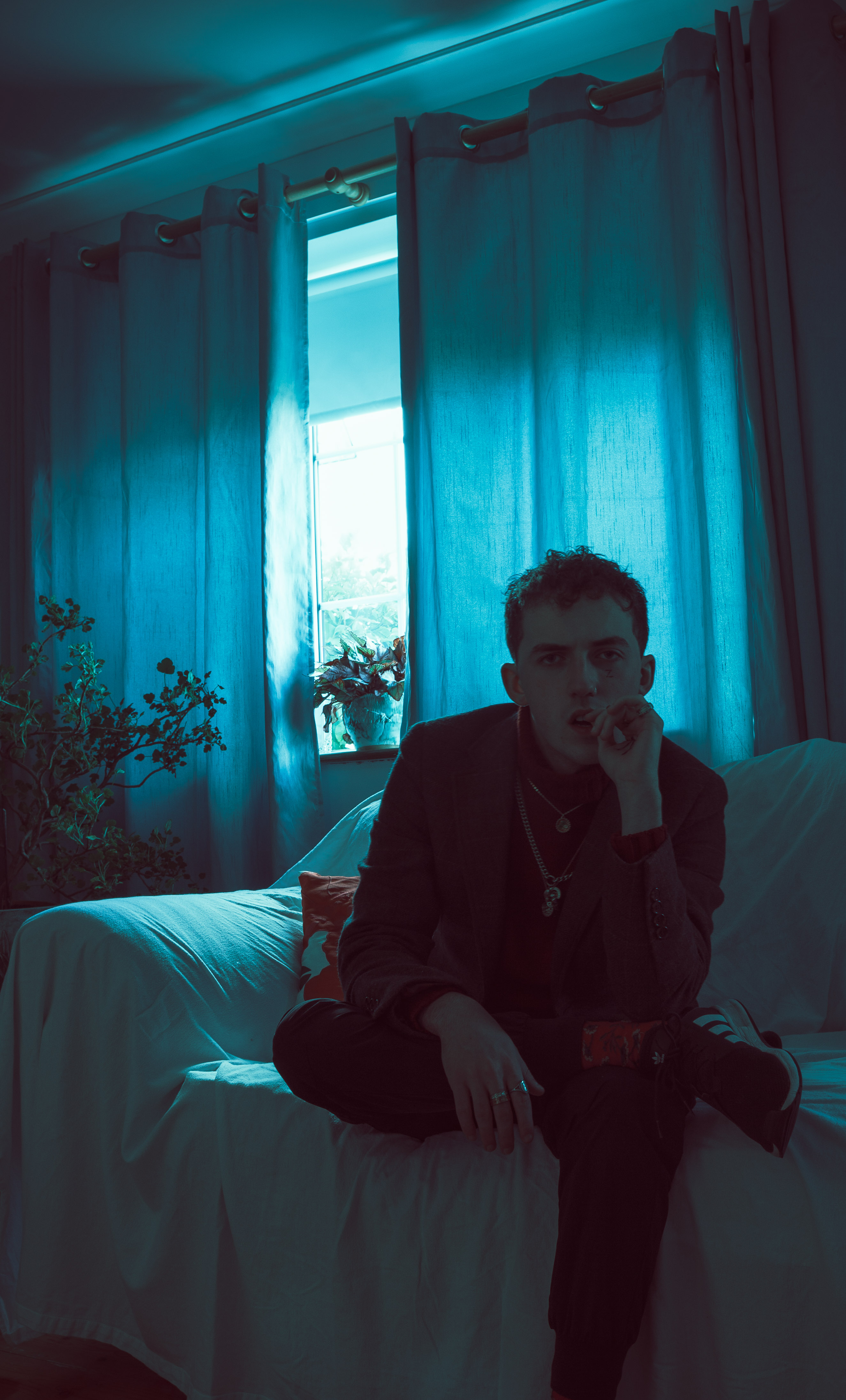 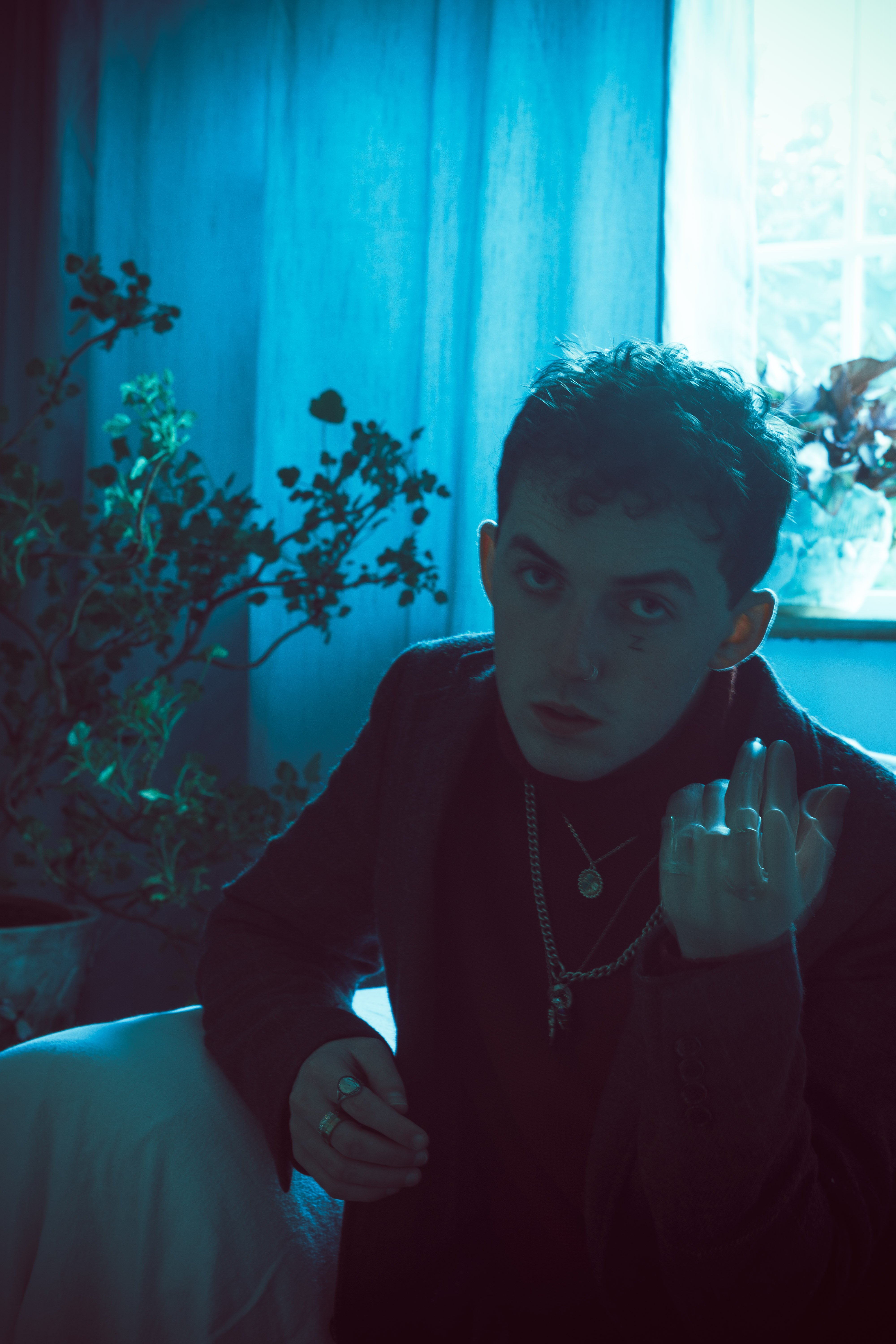 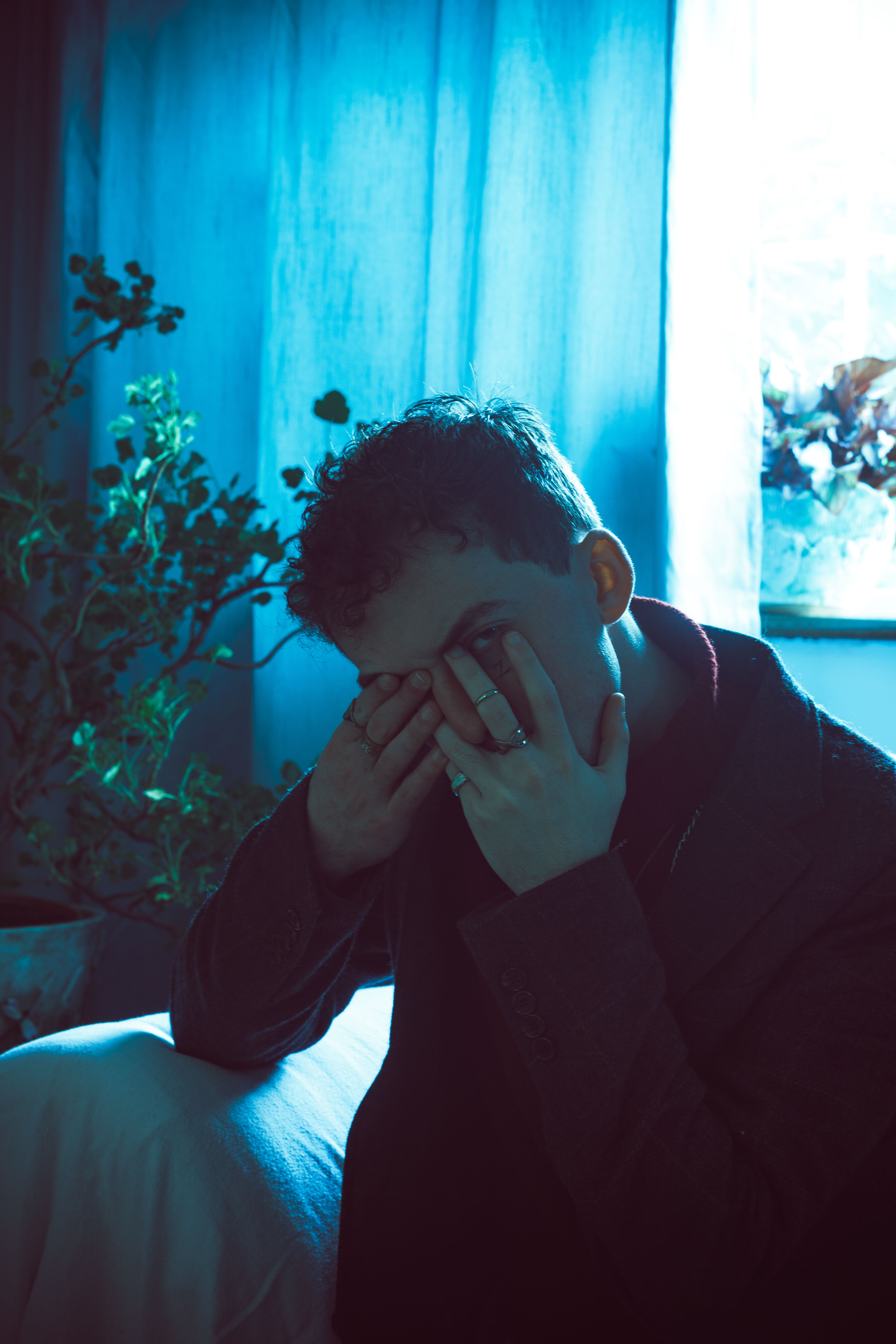